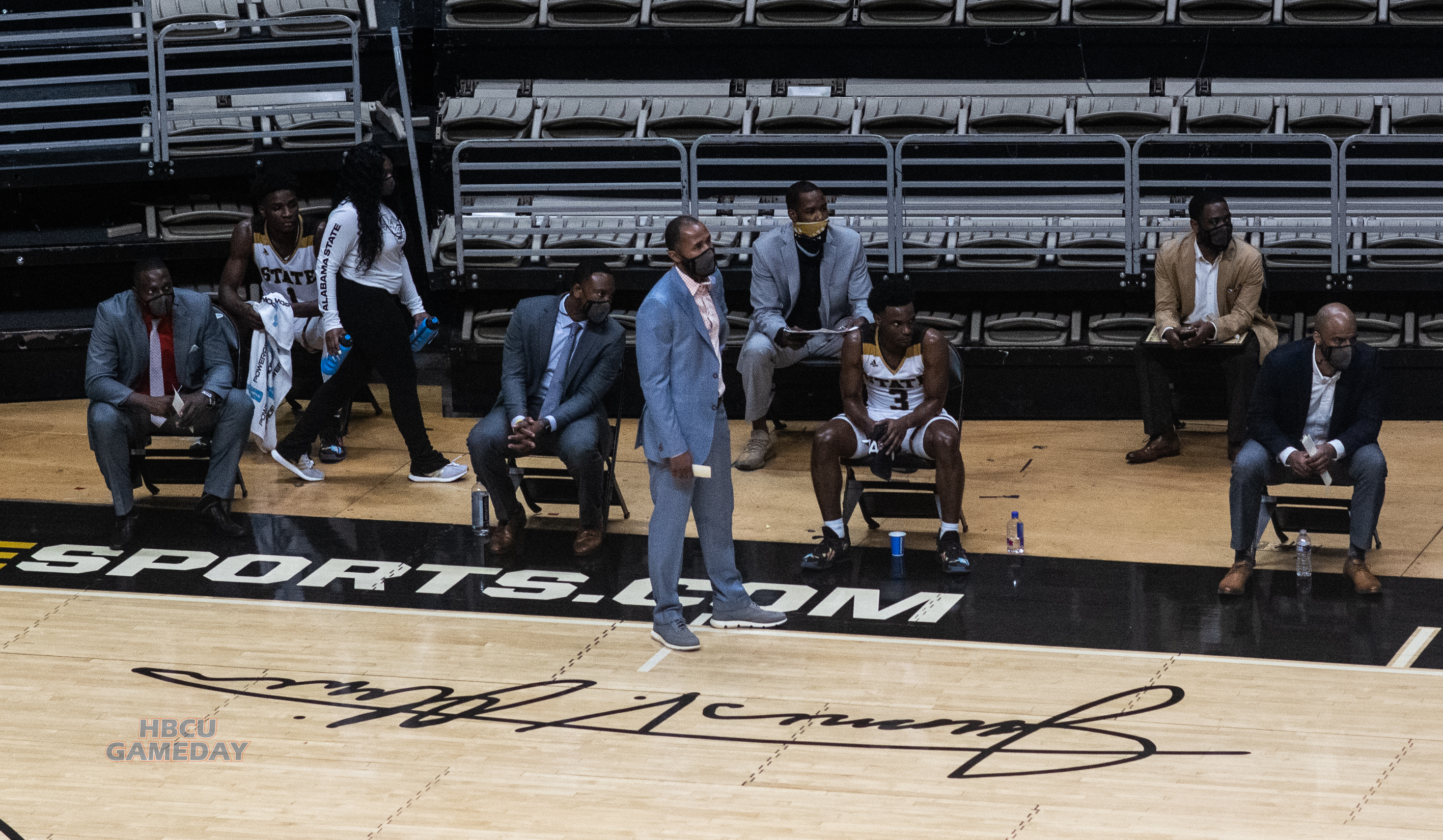 Alabama State caught the turnover bug for the second night in a row as it fell to Jerry Stackhouse and Vanderbilt.

One night after nearly knocking off Western Kentucky, Alabama State hoped to pull off a win over Vanderbilt.

ASU hung tough with the SEC squad, but a pair of runs resulted in a 91-72 loss to Vandy.

“We had no energy. When you are giving up 17 offensive rebounds and you are turning the ball over 24 times (23 times last night), we have to clean that up,” head coach Mo Williams said after the game. “We have areas that we know we have to clean up. Obviously at the beginning of the year, you are going to find areas that you know you need to improve. Those are our areas, rebounding and limiting our turnovers.”

Trace Young led the way for ASU with 11 points, following up his 23 point performance against Western Kentucky on Tuesday night. Williams admitted that playing a back-to-back out of the gate was tough on his team.”

“It was tough to come back after last night. I really didn’t say anything about the game to them post game, it was more about preparation for back-to-back games. It is hard, especially the game we had. If this was reversed and got whipped in the first game where guys wouldn’t have had to exert so much energy and could sit down, we would have been better today. But the game was so hard last night, guys played so many minutes. It’s just hard after that to get on a bus, drive 90 minutes, hop off and play a good team. I give credit to those guys for showing up and giving me what they had, but as a coach you don’t accept defeat. The finer lining is we have a game on Saturday to prepare for.”

ASU will have a brief reprieve before it hits the road again to take on Missouri State on Saturday.