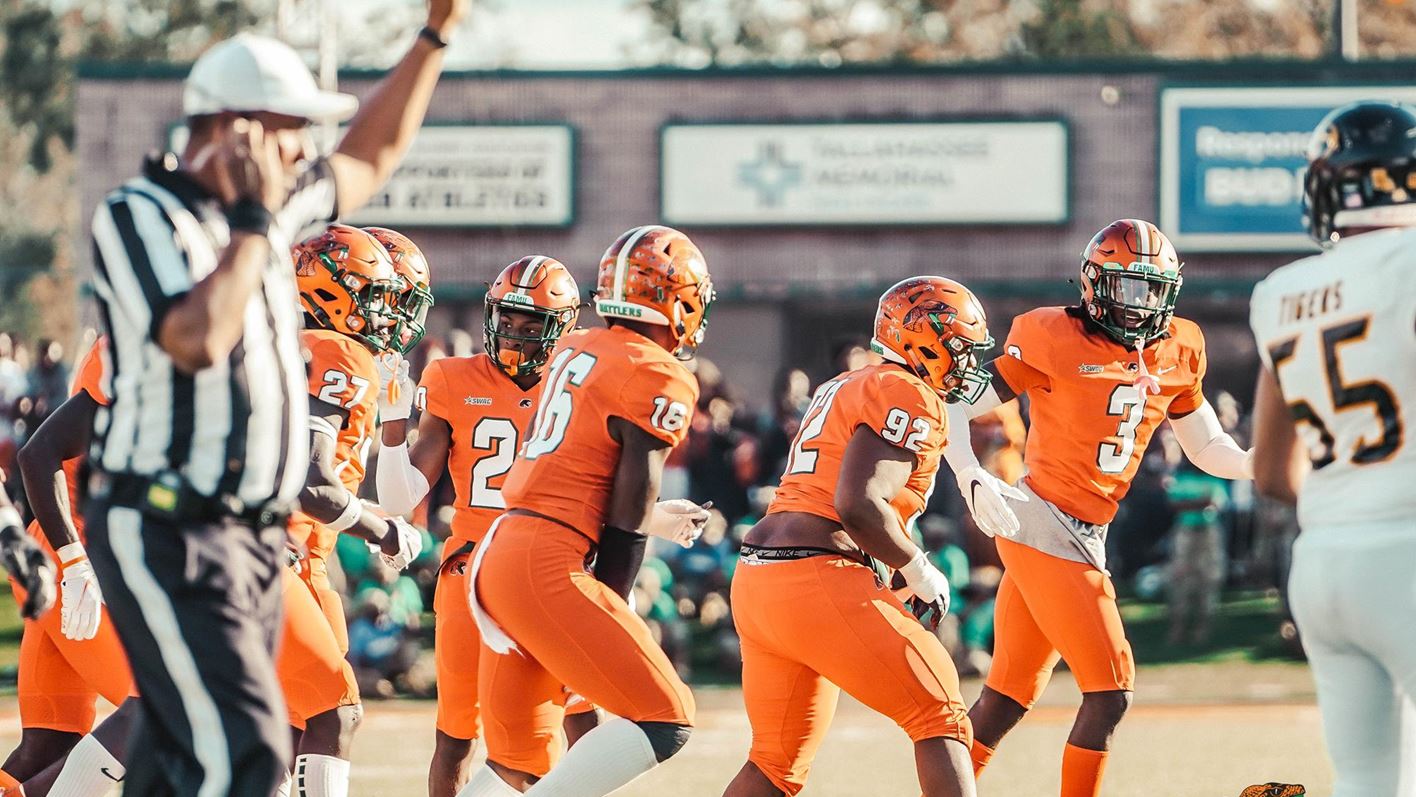 The Rattlers strike again for the sixth straight win after taking down the Southern Jaguars in Baton Rouge.

RASEAN MCKAY HAS A DAY

Florida A&M’s junior quarterback had himself a day in the bayou. McKay threw for 238 yards and two touchdowns on a 62% completion rate. He kept it clean with zero turnovers on the game. The signal caller found two different receivers to put FAMU on top. McKay connected with junior receiver Jah’Marae Sheread minutes into the game for a 48-yard bomb and the first touchdown. This is Sheread’s fourth consecutive game with a touchdown. He later found sophomore tight end Kamari Young on a screen for another score right before the half.

JAGS HANG IN THERE

The Southern University Jaguars kept it close until late in the game. The Jags found the end zone twice in the first quarter to take an early lead. Junior quarterback Glendon McDaniel found sophomore tight end Ethan Howard midway through the first quarter to tie it up at 7-7. Senior running back Devon Benn then gave the Jags the 14-7 lead after a 5-yard touchdown run. A spree of field goals brought the score to 17-13 in favor of the Jaguars midway through the second quarter. It was as this point when the Rattlers began to slither away.

FAMU took a 20-17 lead after the touchdown pass to Young right before the half. The Rattlers scored a field goal for the only score in the third quarter and the 23-17 lead. Junior running back laid the nail in the Jaguars coffin with a 1-yard touchdown run. The final score of the game was 29-17 after a failed two point conversion attempt.