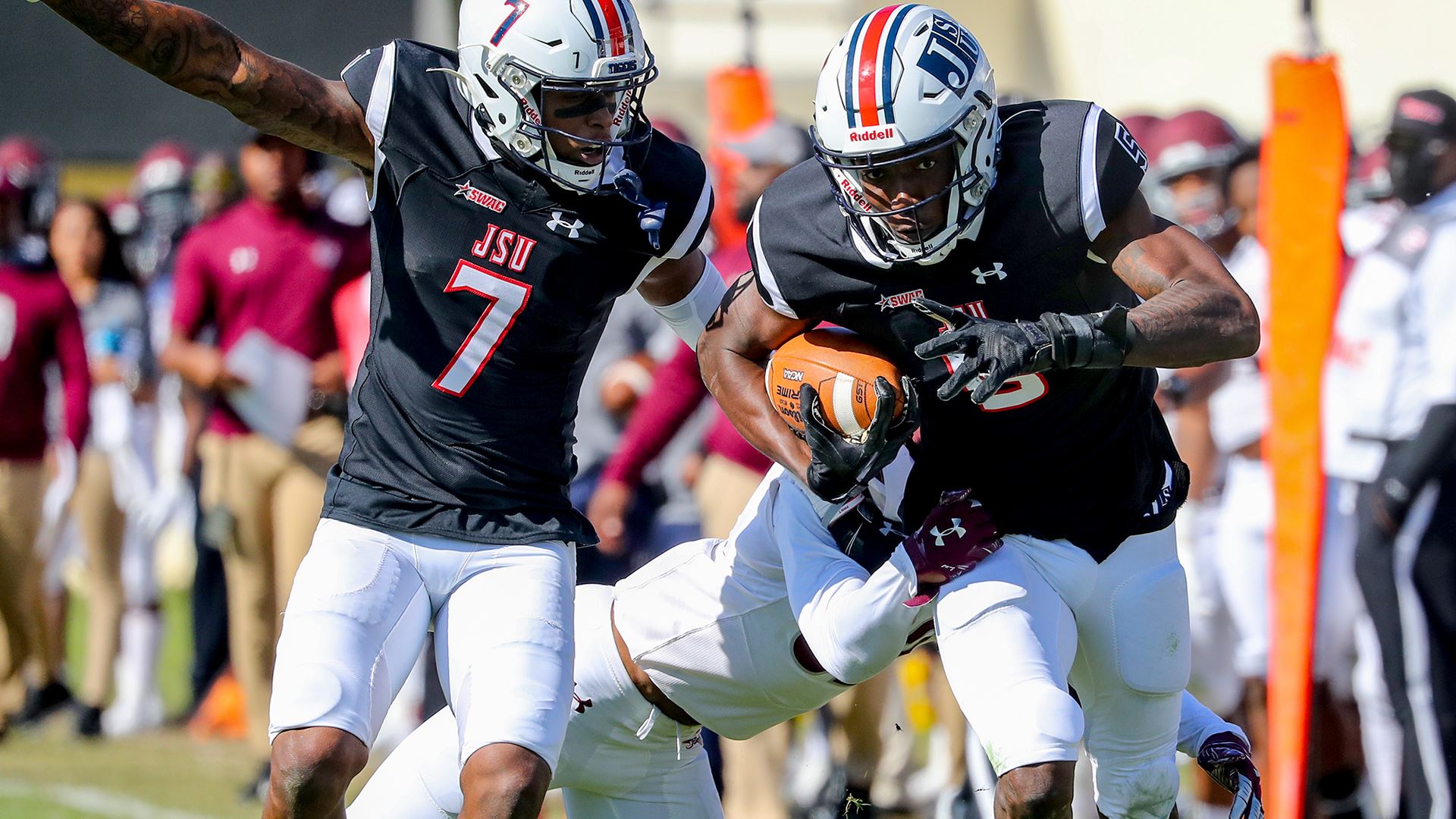 Texas Southern ran with Jackson State early, but in the end it couldn’t hang and JSU improves to 8-1 on the season.

Freshmen Shedeur Sanders and Malachi Wideman established their connection in the fourth quarter and connected on a pair of touchdown passes – four and eight yards to put JSU ahead 34-21. Sophomore JD Martin capped the scoring late in the quarter with a 51-yard touchdown run.

Pickett rushed for 108 yards on 15 attempts to average 6.9 yards per carry. Martin added 96 yards on 12 attempts and averaged 7.8 yards per rush attempt.

The Tigers return to action next Saturday at Southern. Kickoff is set for 6 p.m.