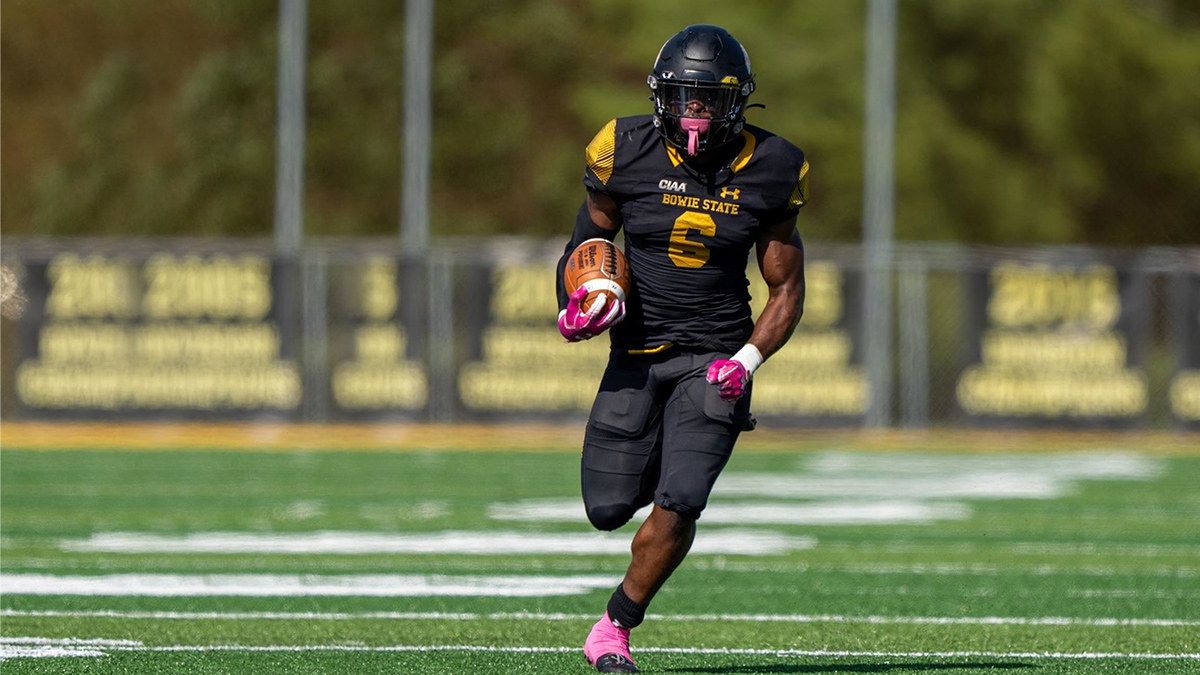 With just three weeks remaining in the CIAA football race, the championship picture is getting clearer, but nothing is set in stone just yet.

We are at a point in the season where looking at the route to a CIAA football championship makes sense.  The CIAA relies on tiebreakers featuring head-to-head wins, followed by the in-conference record, and wins against common opponents.  Here is the route to a championship berth for each team in the conference.

Virginia Union (4-3, 3-1): Needs to win out (Bowie State, Elizabeth City State, Virginia State). This scenario exists because Virginia Union lost to Shaw, so a third conference loss would nullify a potential tiebreaker win that VUU would own should they beat Bowie State on Saturday.

Likely Eliminated
Lincoln (1-6, 1-3). There are too many teams ahead of them where the mathematical likelihood of winning the division is unlikely.

Division Leader
Fayetteville State (5-1, 4-0): FSU’s grip on the division is tightening.  The Broncos can punch their ticket to the championship game by winning two out of the next three games (St. Augustine’s, Livingstone, and Winston-Salem State). FSU owns the tiebreaker over Shaw via the 15-12 win in Week Six.

Needs Help
Shaw (4-3, 3-1): Shaw needs to win all remaining regular season games, and for FSU to lose two games because of the aforementioned tiebreaker.

Winston-Salem State (2-4, 2-2): WSSU needs to win all remaining games and for FSU to lose two game in order to win trigger the tiebreaker clause.

Likely Eliminated
Livingstone (1-6, 1-3): Livingstone needs to win out, but would need Fayetteville State and Shaw the remainder of their games. This outcome is unlikely given those two teams’ remaining games.

Eliminated
The basement dwellers, St. Augustine’s (0-5, 0-4) and Johnson C. Smith (0-6, 0-4), have no chance of winning the division since there aren’t enough games left to make that outcome mathematically possible.