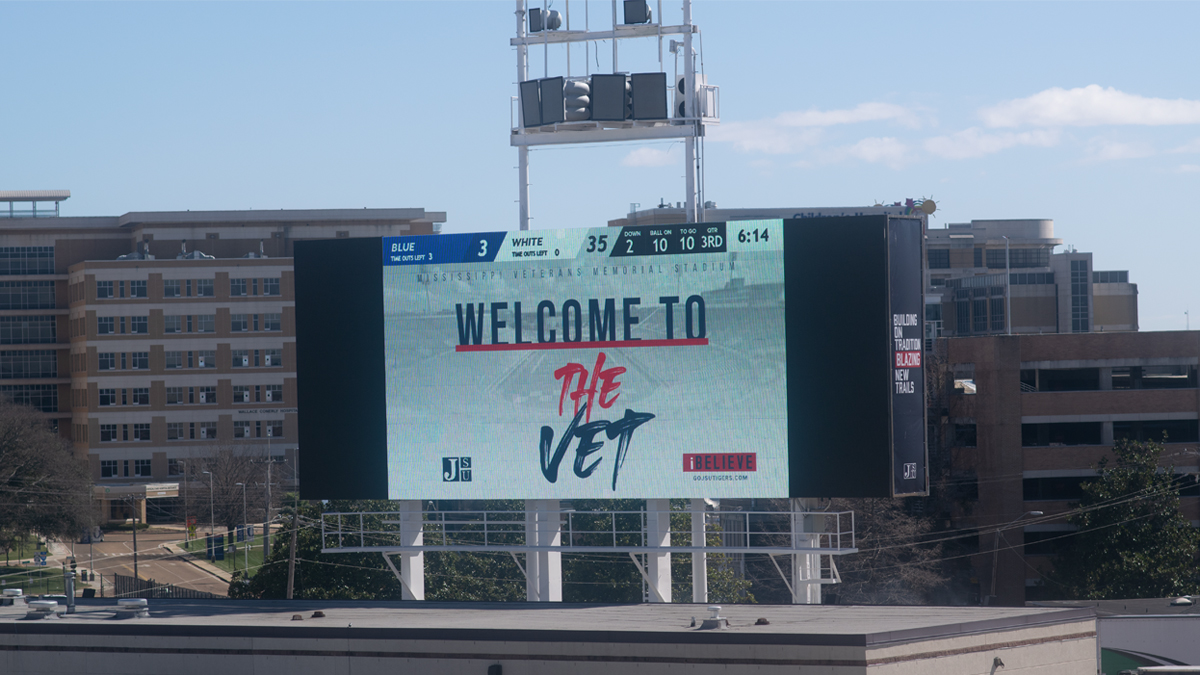 Jackson State didn’t get a blowout victory against Alabama State but it did enough to impress poll voters.

The latest  American Football Coaches Association (AFCA) FCS Coaches Top 25 poll is out and Jackson State took a big leap — jumping from no. 25 to no. 20.

JSU overcame a slow offensive start against ASU to score 21 points in the second half en route to a 28-7 win over its SWAC East rival. Better than 53,000 fans were in Mississippi Veterans Memorial Stadium to witness the game as JSU picked up its third consecutive win to improve to 5-1 overall.

JSU made its entry into the poll following a dominant Week Six performance against SWAC spring champion Alabama A&M. It will look to keep the momentum going this week as it hosts a winless Bethune-Cookman team in Jackson.

While Jackson State is the only HBCU ranked in the FCS coaches’ poll, two other SWAC members are receiving votes.

Florida A&M received 15 votes following its epic 35-31 comeback win over Alabama A&M on the road. FAMU is 4-2 overall, just behind JSU in the SWAC East standings.

SWAC West member Prairie View A&M picked up a pair of votes to make mention of in the poll. PVAMU is now 5-1 after coming back to beat Bethune-Cookman on the road on Saturday.

North Carolina A&T had been receiving votes, but those votes dried up after a 14-0 loss to Kennesaw State on Saturday. Kennesaw is now ranked no. 11 in the poll.