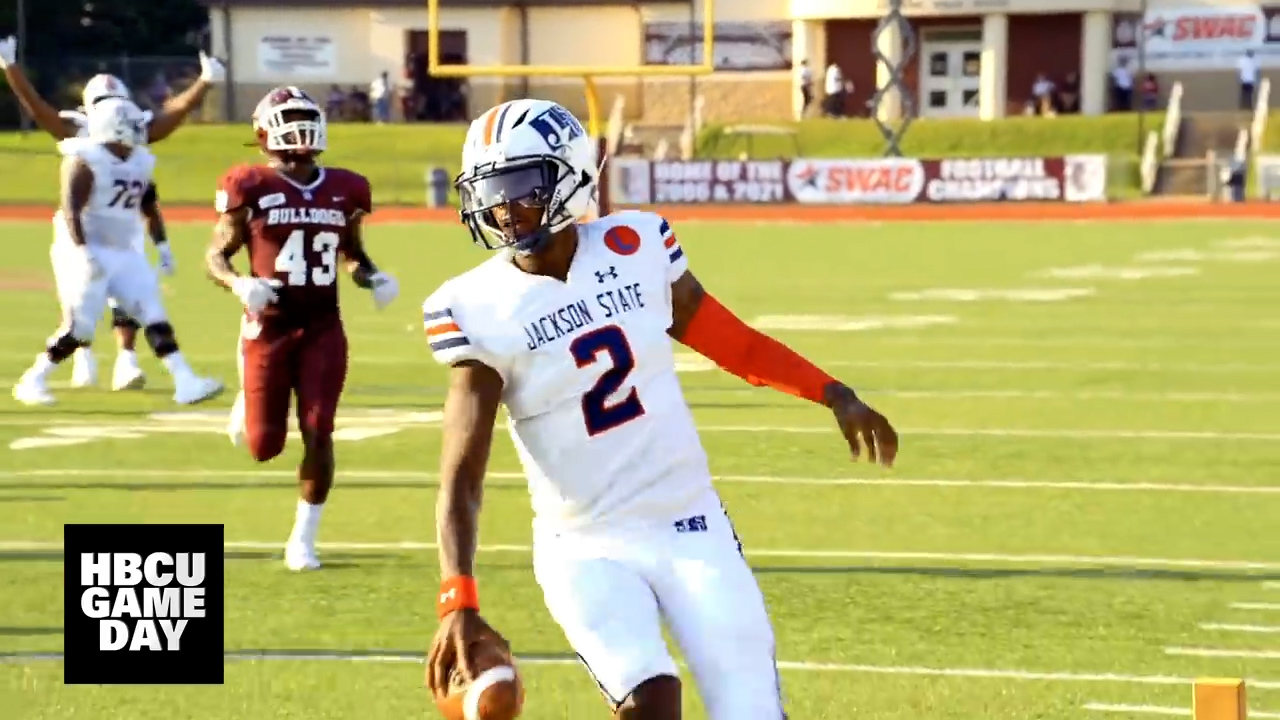 Jackson State and Deion Sanders are back in the top 25 while two other HBCUs are receiving votes in the national poll.

Fresh off a big win over Alabama A&M, Deion Sanders and Jackson State are back in the top 25.

JSU improved to 4-1 overall on the season with the win. The lone loss it suffered through the first five games of the season was against FBS opponent Louisiana-Monroe.

North Carolina A&T received seven votes in the poll after a 38-34 win over North Alabama last weekend — its third straight win this season. It will face stiff competition this week as it heads to Georgia to take on Kennesaw State, who comes into the game ranked 13th in the nation following a 38-15 win over Hampton last week.

This is the second time since Deion Sanders took over Jackson State that the program has been ranked in the top 25. JSU garnered a national ranking back in the spring after a 3-0 start to the spring season. JSU would lose the final three games of the abbreviated season.