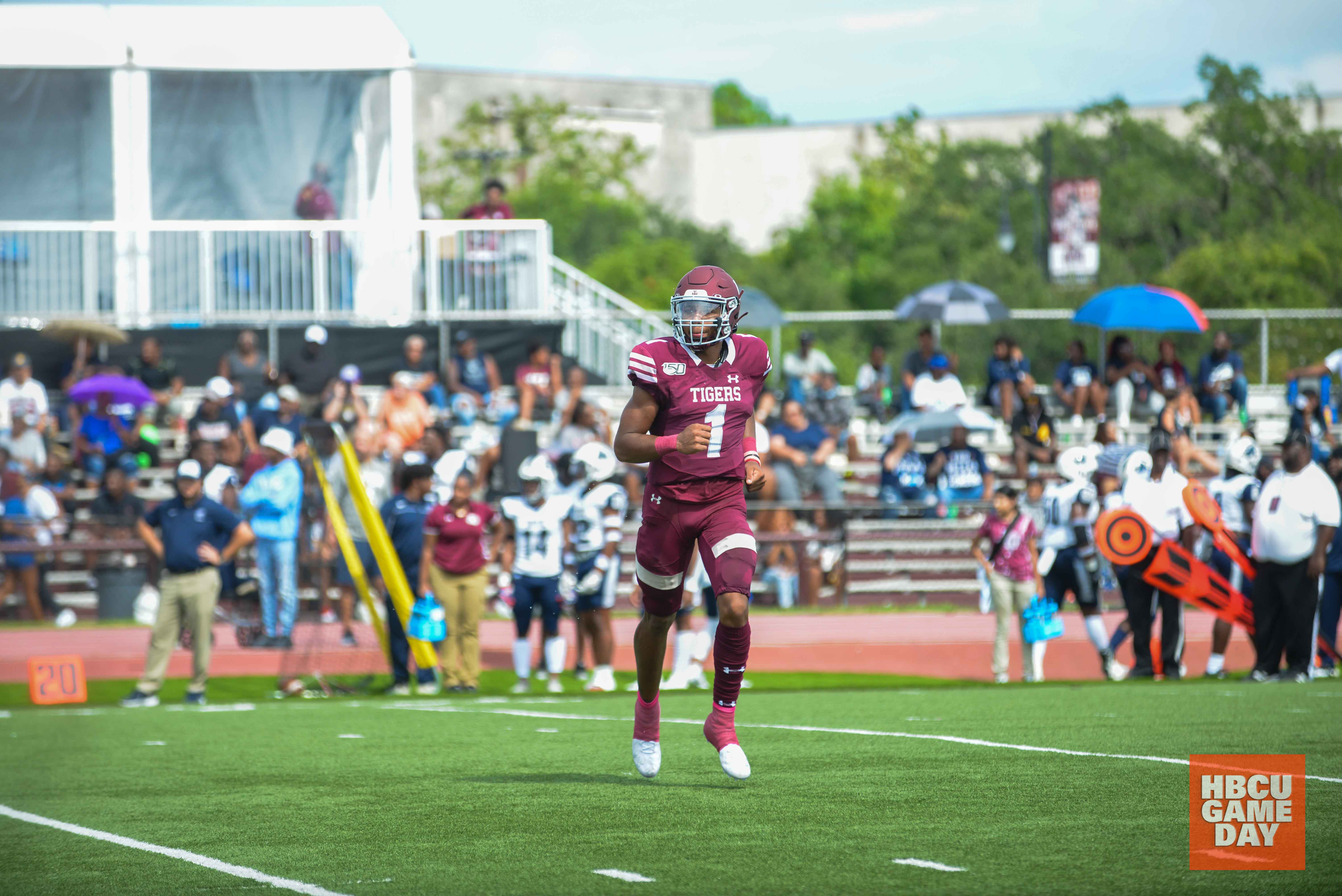 Texas Southern freshman quarterback Andrew Body was named SWAC Offensive Player of the Week on Monday after his performance against Southern this past weekend.

The freshman from Corpus Christi, Texas, Body was 28-of-35 for 338 yards and rushed for 85 yards on 13 attempts in TSU’s 35-31 thriller win over Southern on Saturday. He set up the game-winning touchdown with a 21-yard run on TSU’s final drive as the Tigers beat Southern 35-31 for the first time since 2011. This marks the first time since 2012 a Texas Southern student-athlete has earned the offensive player of the week honor.

Andrew Body and Texas Southern will face Grambling State on Saturday as Grambling celebrates its homecoming.

Defensive- Isaiah Land made FAMU history in a dominating performance, in which he recorded five sacks (second-most in a single-game in FCS this season). His five sacks during the contest has him currently ranked as the nation’s leader in sacks with two sacks per game.

Specialist– Jose Romo-Martinez went 3-4 on the day including a 51-yard field goal during Florida A&M’s 30-7 win over South Carolina State. He also dominated in the punt game as he placed the Bulldogs inside their own 20 three times. Romo-Martinez went 3-of-3 in point after touchdowns and he also added five touchbacks on seven kickoffs.

Newcomer- Shedeur Sanders propelled Jackson State to a 61-15 victory over defending SWAC champion Alabama A&M on Saturday. The freshman passed for 249 yards and four touchdowns. He also added a 29-yard touchdown rush to account for a total of five touchdowns during the contest.