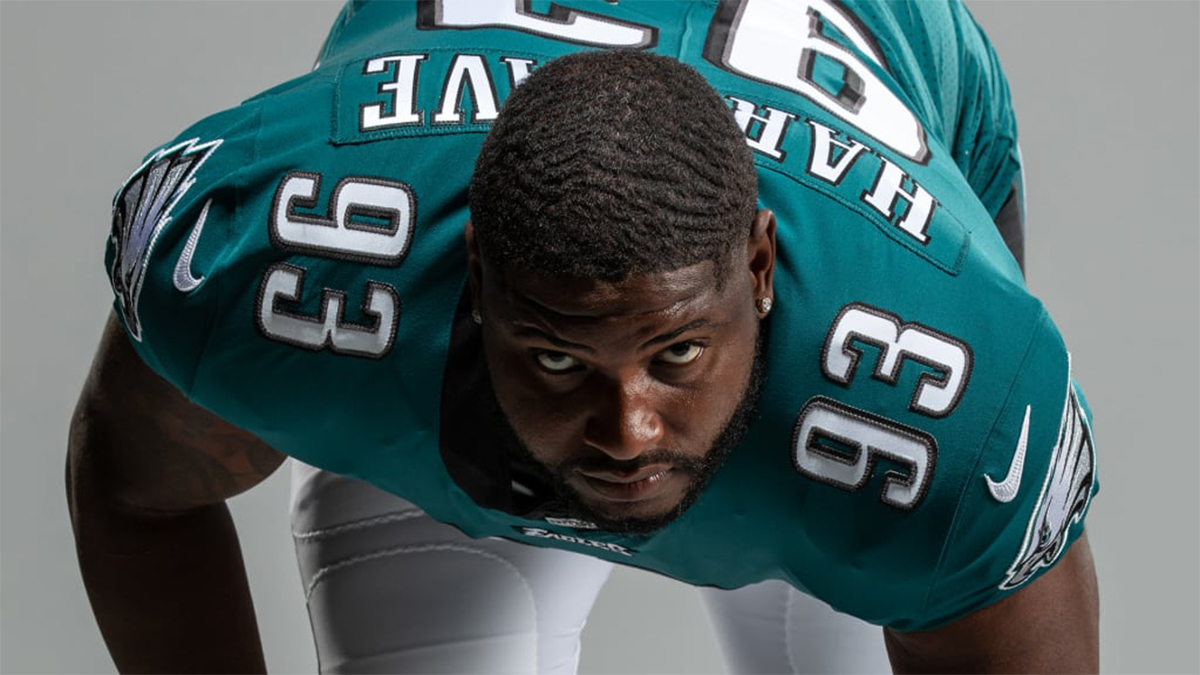 Javon Hargrave is leading all defensive tackles in sacks through Week Five. He is on pace to break a Philadelphia Eagles franchise record.

Javon Hargrave has now logged six sacks. To put it in perspective, his season-high is 6.5 with the Pittsburgh Steelers in 2018.

We are now heading into Week Six of NFL action and Hargrave is already crushing it. Literally. Hargrave is in his sixth year in the league and his second with the Philadelphia Eagles. The former SCSU Bulldog was drafted by the Pittsburgh Steelers in the 2016 NFL Draft. He spent four seasons in Steel City before signing with Philadelphia as a free agent in 2020. Hargrave has always been consistent as a nose tackle but is now thriving in his second year in Philly.

The “Grave Digger” is leading defensive tackles with six sacks at of Week Five. The next closest DT is Quinnen Williams of the New York Jets. Williams has 3.5. Hargrave’s sixth sack came on a big third-down stop versus the Carolina Panthers.

Hargrave is fourth overall in sacks. Cleveland Brown’s defensive end Miles Garrett leads the league, regardless of position, with seven.

Andy Harmon set the Philadelphia Eagles sack record for defensive tackles in 1993 with 11.5. Hargrave is six sacks away from breaking that record. Eagles All-Pro Fletcher Cox came the closest in 2018 with 10.5.