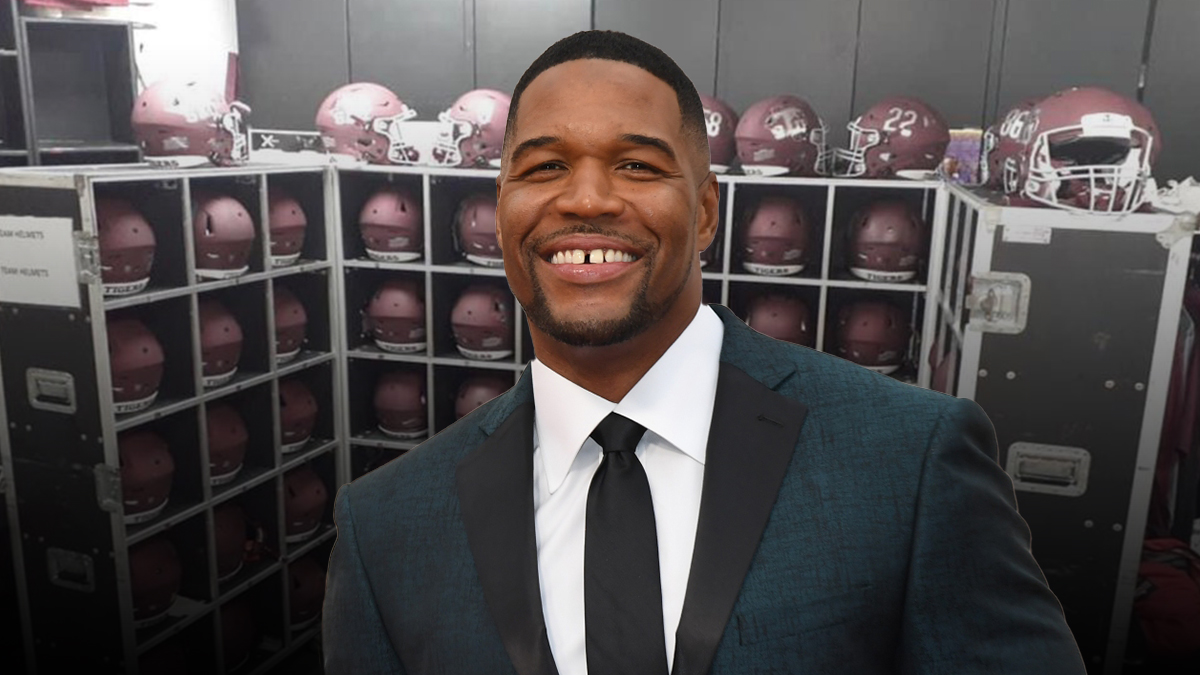 Michael Strahan, arguably Texas Southern’s most visible alumnus, has once again given back to his alma mater.

The Pro Football Hall of Fame and television personality has donated new helmets to the TSU football program. Head coach Clarence McKinney tweeted out on Wednesday thanking Strahan for his donation.

“Huge shoutout and thank you goes out to Michael Strahan for taking care of his alma mater with a donation of new helmets to the football team!” McKinney said in a post with a photo of the new helmets.

Strahan played his college ball at the Houston-based HBCU in the late 1980s and early 1990s. He became an All-American as a Tiger before going on to be selected by the New York Giants in the 1993 NFL Draft. He went on to have a Hall of Fame career that included a Super Bowl ring along with 141.5 sacks over the course of his career. He’s currently the co-host on Good Morning America.

This isn’t the first time he’s reached back to help out his alma mater. Back in 2019, he teamed up with X Tech Pads to donate high-end shoulder pads to his alma mater.

Strahan hasn’t limited his HBCU giving to his alma mater, however. He’s been a big supporter of Deion Sanders since his fellow Hall of Fame took the Jackson State job. His company has provided suit ware for the JSU football program, as seen on its Orange Blossom Classic trip.

While he’s reaching across the aisle to show some HBCU love, Mr. Strahan is clearly taking care of home as well.