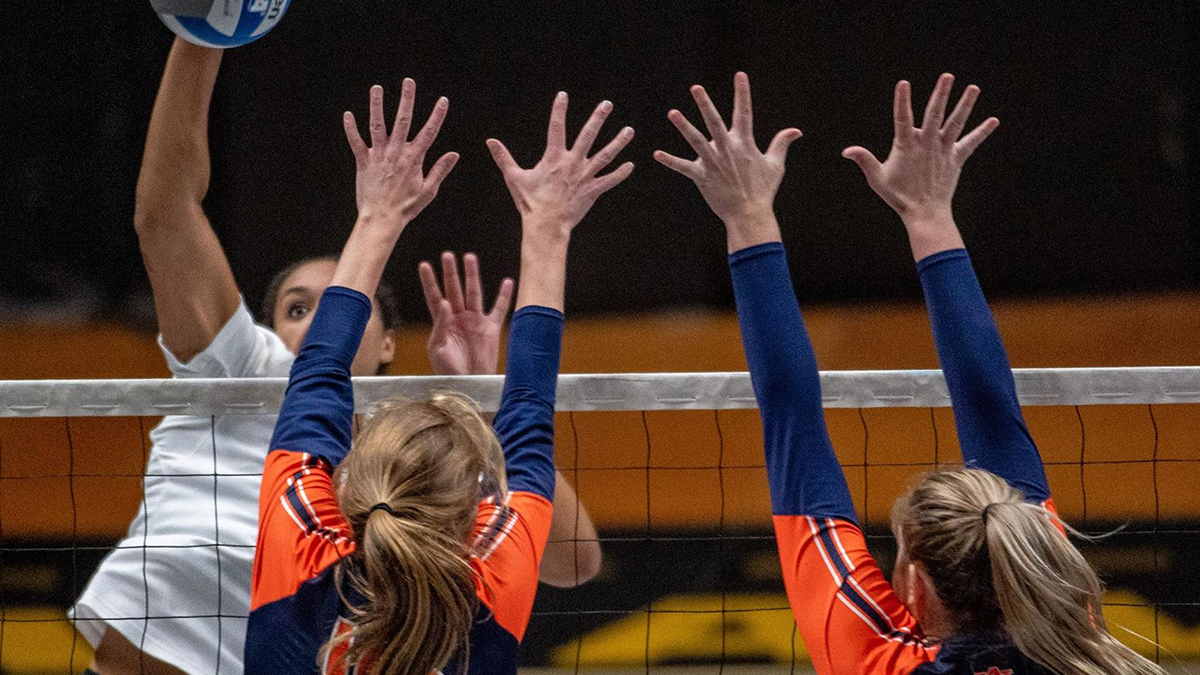 Alabama State took care of business against in-state foe Auburn, knocking off the SEC squad on its home floor in Montgomery.

MONTGOMERY, Ala. | Alabama State finished off its first home weekend with an exciting 3-2 win over Southeastern Conference opponent Auburn in the Dunn-Oliver Acadome on Sunday afternoon.

Alabama State (3-12) will return to the court next week as they host Mississippi Valley State on Sunday, October 3. First serve is scheduled for 4 pm.