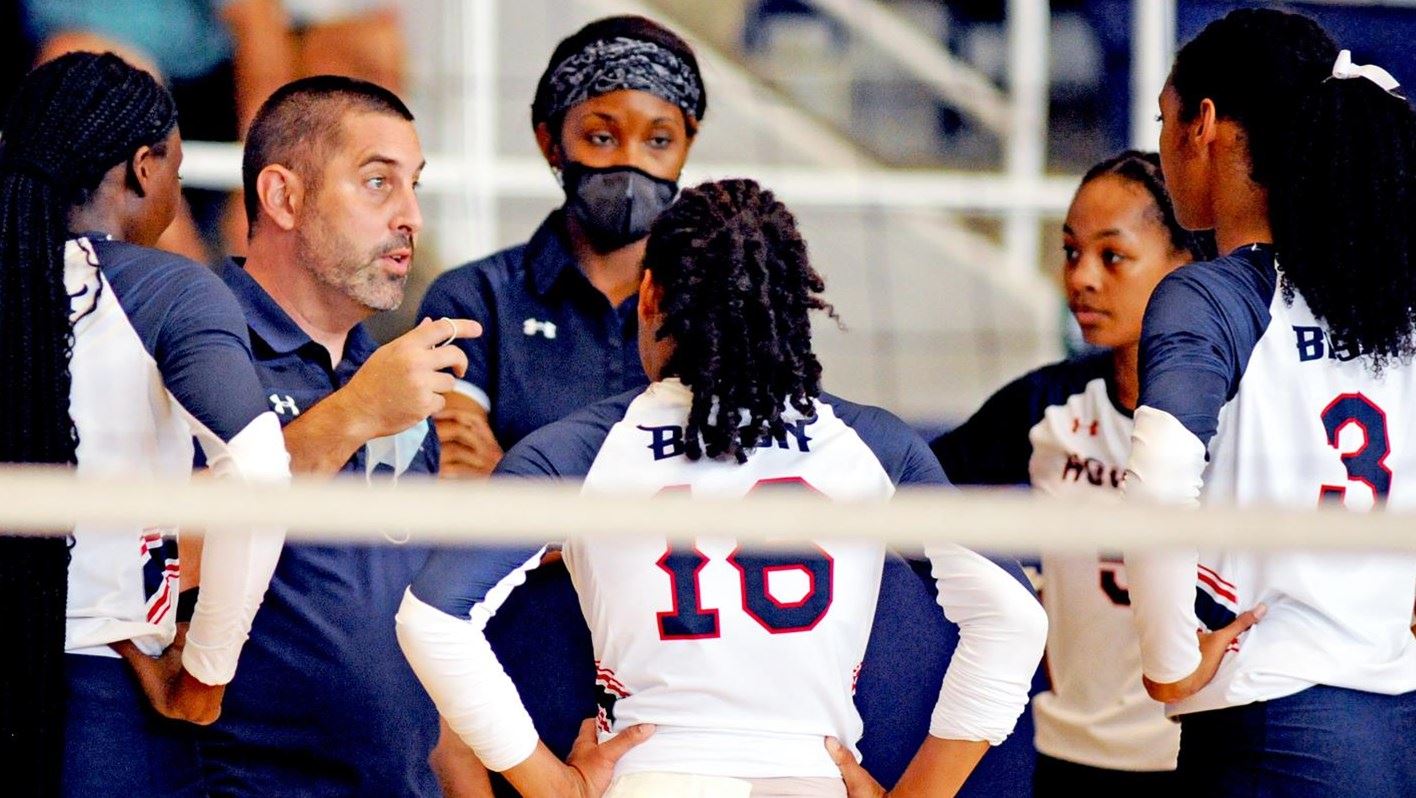 Howard University and Alabama State University are two HBCU volleyball programs who will be hosting Power Five teams this month.

Two HBCU volleyball teams will be welcoming in some unusual guests over the next couple of weeks.

Howard University will face off against nationally-ranked Oregon of the PAC-12 on Thursday, Sept. 16. That match starts at 6 p.m. The following day, HU welcomes Harvard University to “The Burr.”

HU isn’t the only HBCU volleyball team bringing a big-time program into its home.

The Alabama State volleyball program will host a Southeastern Conference opponent for the first time since 2017 with a matchup against the Auburn Tigers, announced on Thursday.

The Hornets and Tigers will take the court on Sunday, September 26, with first serve scheduled for 3 pm in Lockhart Gymnasium.

Alabama State will host the Tigers for their second home match of the year, after starting the season with 13 straight matches away from Montgomery. The two programs have faced off 12 times so far, with the first matchup being held in 1975, and the last meeting being on August 29, 2017, in Auburn Arena. The Tigers currently hold a 9-3 series lead, with Alabama State taking victories in Auburn in 1977, and at a neutral site twice in 1986, all by scores of 2-0.

The Hornets will come into the matchup coming off their home-opener against Alabama A&M, which is also their first Southwestern Athletic Conference matchup of the year.