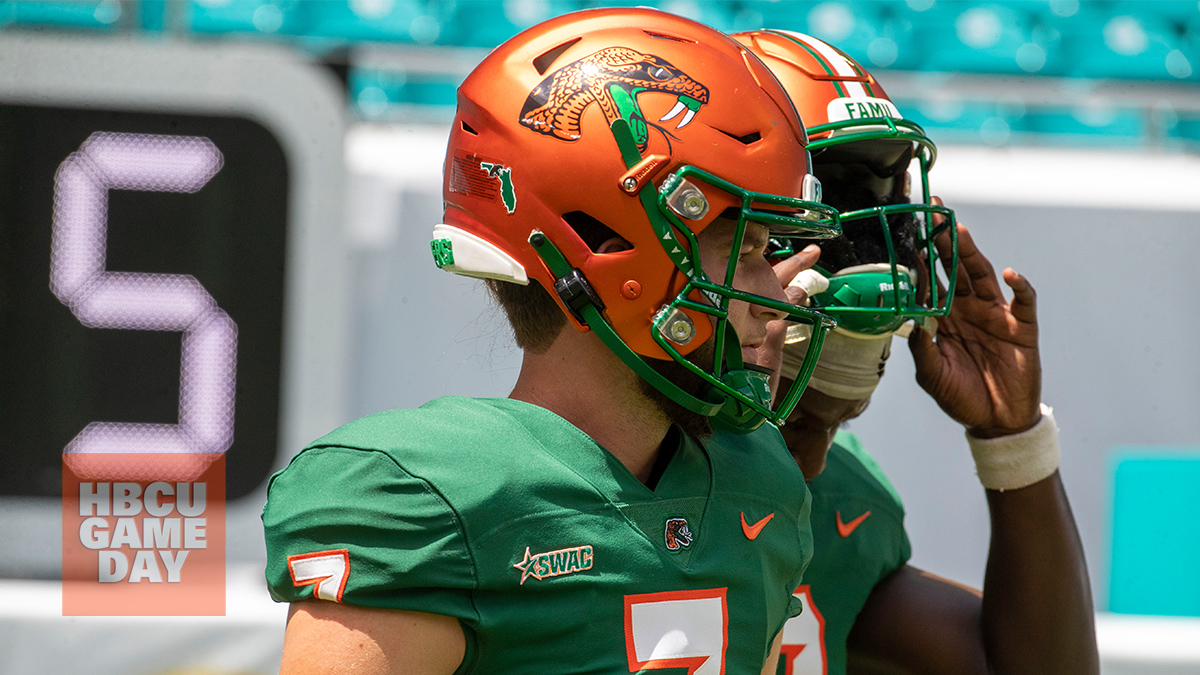 Saturday could be the start of a new era for Florida A&M.

“After reviewing fail and talking, as a staff, you know, we’re gonna we’re gonna go with Junior,” Simmons said in a Tuesday morning media session.

The Orlando native saw the first action of his collegiate career Sunday in the Orange Blossom Classic. He replaced starter Rasean McKay late in the fourth quarter of FAMU’s 7-6 loss to Jackson State in its season opener. Mckay was 18 for 29 but passed for just 79 yards and failed to get his team into the end zone. Still, Simmons said it was a tough decision to bench McKay.

“You know, and really hate it for Sean,” he said. “I mean, Sean’s a guy that’s been in this program for four years. He’s worked his butt off, he cares, it means the world to him.”

McKay was under heavy duress from the Jackson State, and Simmons will be the first to admit that.

Simmons said that even after he was pulled on Sunday, McKay didn’t sulk.

“Even when we made the move on Sunday, you know he he’s stay within the state in the game mentally and try to help you out as much as possible,” Simmons said. “But just you know feel that, you know, Junior gives us something in the form of just a little bit of savvy, a little bit of fundamental passing, I guess that will that we missed on Sunday.”

Muratovic completed five of his 12 pass attempts for 47 yards on Sunday. He also came up with a 13 yard scramble, but was sacked by JSU’s James Houston to effectively end the game.

Florida A&M will host Fort Valley State of the SIAC in Week Two.