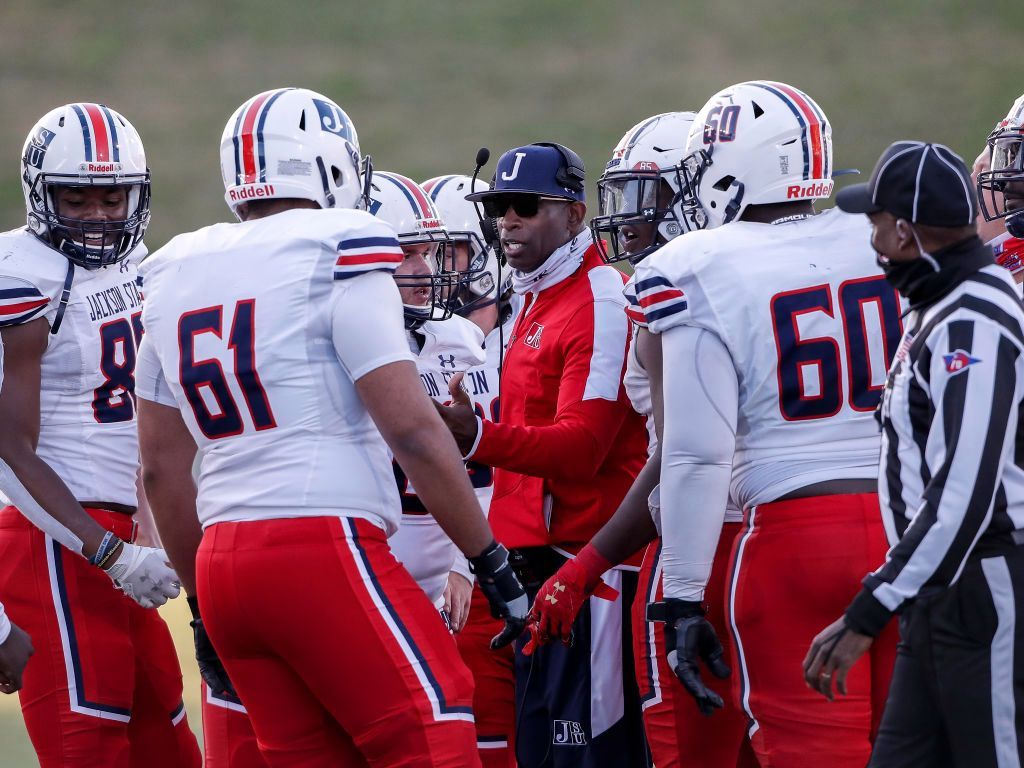 Jackson State and Florida A&M delivered a game that went down to the wire. But nobody saw this low-scoring affair coming.

It wasn’t the game most people expected, but Jackson State escaped Miami Gardens with a win over Florida A&M.

FAMU and JSU was expected to be a shootout, but it turned out to a be a 7-6 win in favor of the visitors from Mississippi. The game was sealed with a sack of FAMU freshman quarterback Junior Muratovic by Jackson State’s James Houston with just seconds remaining.

The difference in the game was a one-yard run by JSU’s freshman quarterback Sheduer Sanders.

Sanders finished 18-for-24 passing with 221 yards on the day. Three of those passes went to fellow freshman and four-star recruit Trevante Rucker who had 83 yards on the day.  Sanders did fumble the ball twice.

The game’s first big moment occurred when Jackson State returned a fumble for a touchdown, appearing to take a 6-0 lead. However, officials ruled an incomplete pass, but still penalized FAMU for a sideline celebration. That led to the game’s first score — a 21 yard field goal by Jose Romo-Martinez.

Jackson State would respond in the second quarter with a 10-play, 69-yard drive that was punctuated by a one-yard run by Sanders into the end zone.

FAMU would respond with another field goal by Romo-Martinez, this one from 39 yards out.

That would be all the scoring in the game as neither team managed any second half points.

JSU is now 1-0, with a SWAC East win in its back pocket to boot. It will return to action on September 11th when it travels to Memphis, Tennessee to take on Tennessee State in the Southern Heritage Classic.