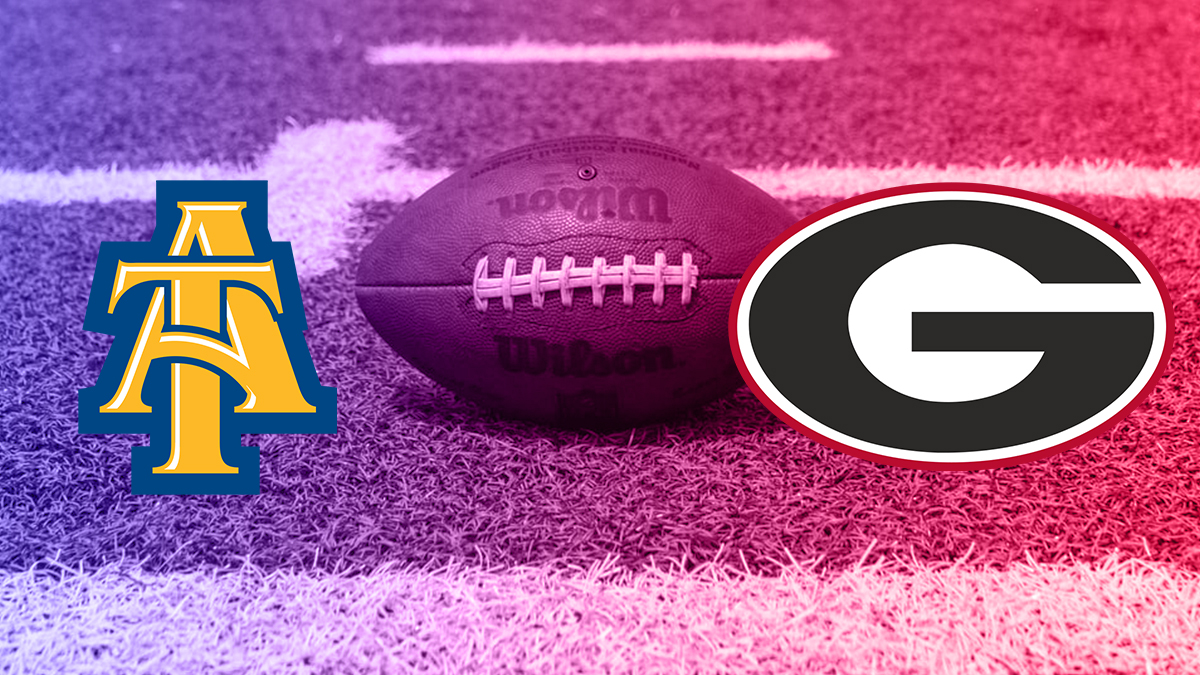 North Carolina A&T has a big payday coming as it books a game with SEC power UGA.

North Carolina A&T fans will get a chance to see their team go up against SEC powe UGA — they’ll just have to wait for a while.

A&T has been added to the University of Georgia’s 2030 football schedule, according to FBSchedules.com. A&T will earn $650k for the game, according to a contract pulled by the site.

The game is set to take place on Saturday, Sept. 7, 2030. It will be the first-ever between A&T and UGA, and the first-ever scheduled matchup by A&T against an SEC football program.

A&T has beaten several FBS opponents over the recent years. In 2016 it beat Kent State in a thriller. The following year it took down UNC Charlotte. It registered perhaps its biggest FBS win in 2018 as it knocked off East Carolina in a thriller. This season it is scheduled to return to Duke, which it took a loss to in 2019.

A&T will have at least a few other FBS games between now and then. It is set to take on nearby Wake Forest of the ACC in 2024. In 2026 it will travel to face Georgia State.

North Carolina A&T has taken to scheduling games several years out recently. From 2021 through 2030, only two seasons — 2028 and 2029 — have less than two opponents already scheduled. That includes a 10-year deal with rival North Carolina Central,  a multi-year series with former MEAC foe Norfolk State and a 2024 game against Winston-Salem State University.

The Aggies will kick off the 2014 season at Furman.