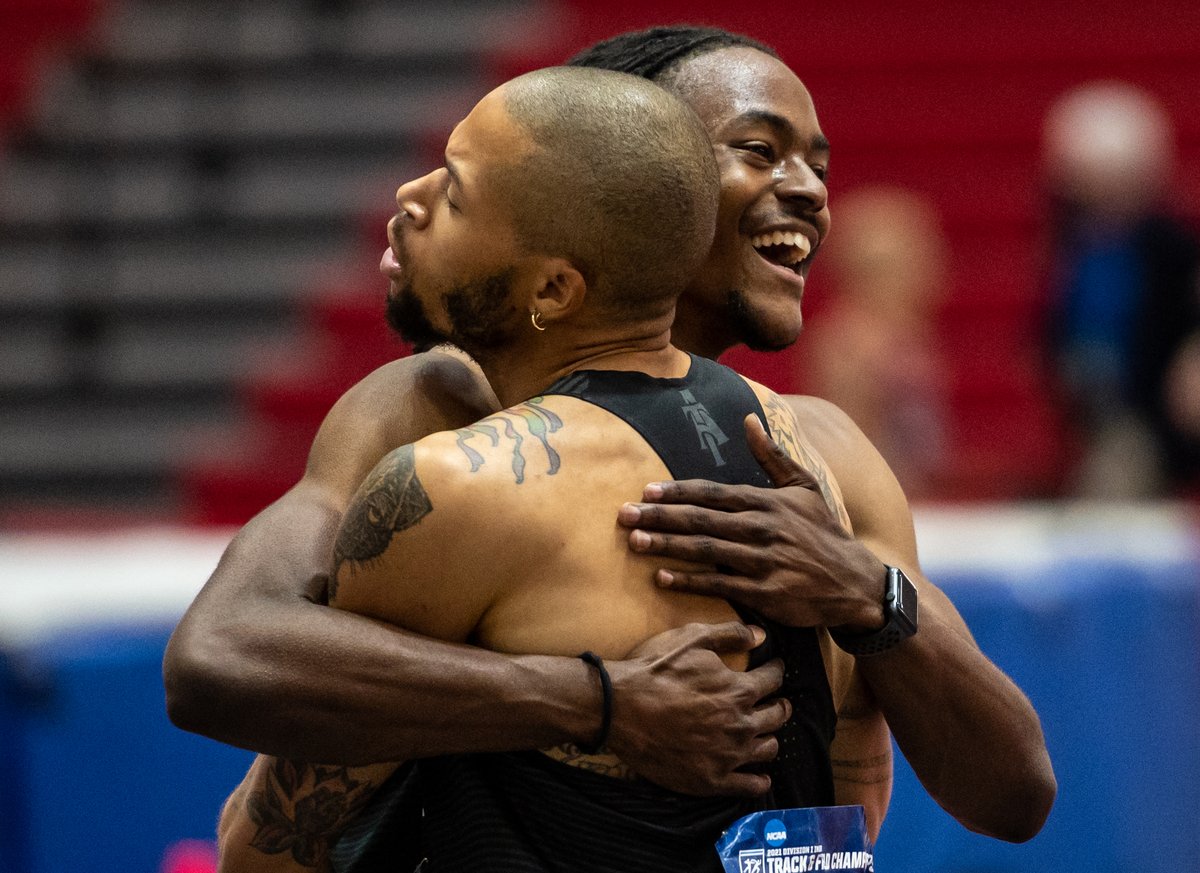 The United States men’s 4×400 relay team is bringing back the gold and two NC A&T runners helped make it possible.

Team USA ran a sizzling 2:55.70 time in the 4×400 final to blow out the competition en route to a blowout win and secure the gold.

Unfortunately for North Carolina A&T and HBCU supporters, neither of its superstars was a part of the final. Trevor Stewart and Randolph Ross were held out of the final a day after helping the team secure pole position in it. So was Vernon Norwood, a  28-year-old former LSU track star.

Bryce Deadmond was the only athlete to compete in both the semifinals for Team USA. He was joined by Michael Cherry, Michael Norman and Rai Benjamin. Cherry and Norman both competed in the 400m open, finishing fourth and fifth, respectively. Benjamin brought home a silver medal by running an American record 46.17 in the 400m hurdles.

So Stewart, Ross and Norwood teamed up with Bryce Deadmond in the semis as Cherry, Norman and Benjamin recuperated from their individual competitions. They did well enough to win their heat, but the 2:57.77 time of the semis would have been only fourth-best in the finals.

Looking at the results and the stats of the race, it’s hard to argue with the decision. Cherry’s 44.26 split was topped by Norman’s 44.03, which was bettered by Deadmond’s 44.01 which was torched by Benjamin’s 43.40 anchor leg to bring home the gold.

While most HBCU supporters would have liked to have seen both Aggies in the final, both of them still earned gold medals. They also earned $37,500 each for winning a gold medal. Stewart also leaves Tokyo with a $15k purse for the bronze in the 4x400m mixed relay events.

Both Stewart and Ross have done a lot of running in 2021 — more than most of the pros they went against since completing the college season. Stewart will start his pro career while Ross returns to NC A&T. No doubt they would have loved to have competed in the final, but both men are still young enough to get better for the 2024 Olympics, which will be here before you know it. They will have a goal to keep in mind while having a gold (medal) in their back pockets.