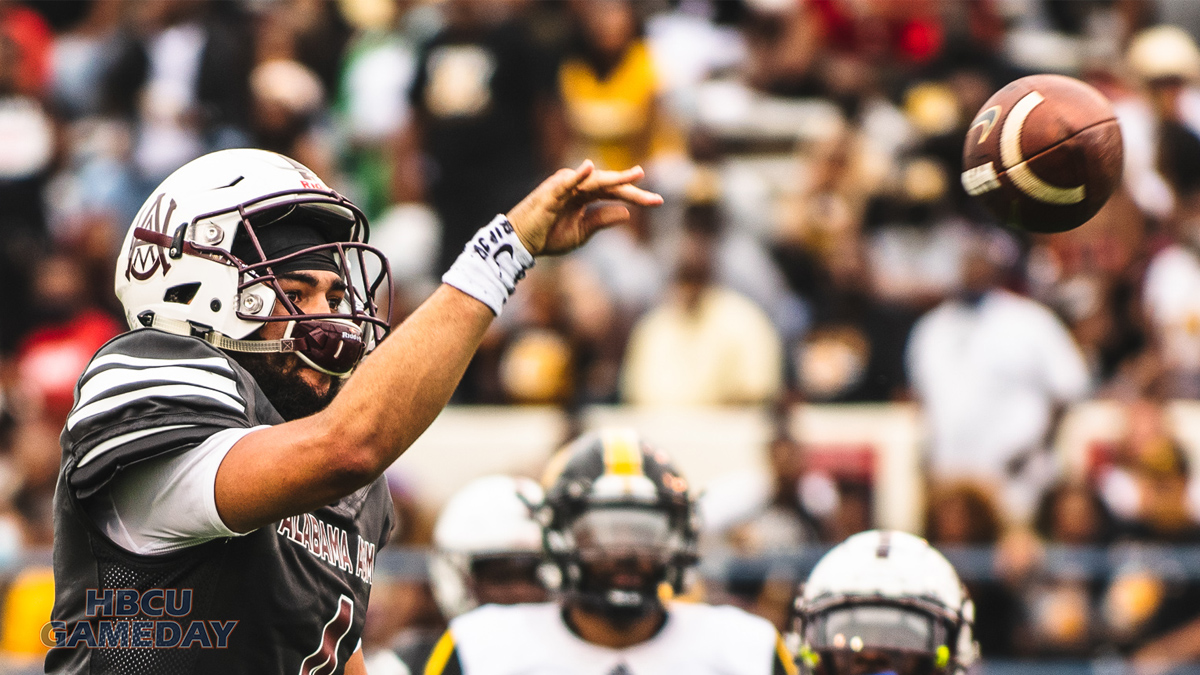 HBCU stars up for FCS awards heading into fall 2021

The watch lists for the top two awards in FCS football are out and HBCU football players are well represented.

Three quarterbacks are up for the Payton Award. They include Alabama A&M’s Aqeel Glass and Alcorn State’s Felix Harper, along with Norfolk State’s Juwan “Pootie” Carter. Glass had a spectacular 2021 spring season, leading AAMU to its first SWAC title in 15 years. Harper and Carter both sat out along with their programs this spring, but are expected to pick up where they left off as juniors during the 2019 season. Carter was recently named the MEAC Preseason Offensive Player of the Year.

Also expected to pick up where he left off two years ago is North Carolina A&T running back Jah-Maine Martin. He led the FCS in yards per carry in 2019, and will once again be looked upon to carry the load in 2021.

Leading the list of Buchannan Award candidates is Southern University defensive end Jordan Lewis. Lewis won the award this spring after racking up 10.5 sacks in just five games. He became the first player from the SWAC to win the award, named after a former Grambling defensive lineman.

Lewis is joined on the list by a pair of defensive backs, Florida A&M’s Markeese Bell and South Carolina State’s DeCobie Durant. Bell is one of the top FCS NFL prospects at his position, while Durant is a ballhawk who was named Preseason MEAC Defensive Player of The Year.

HBCU stars up for FCS awards heading into fall 2021