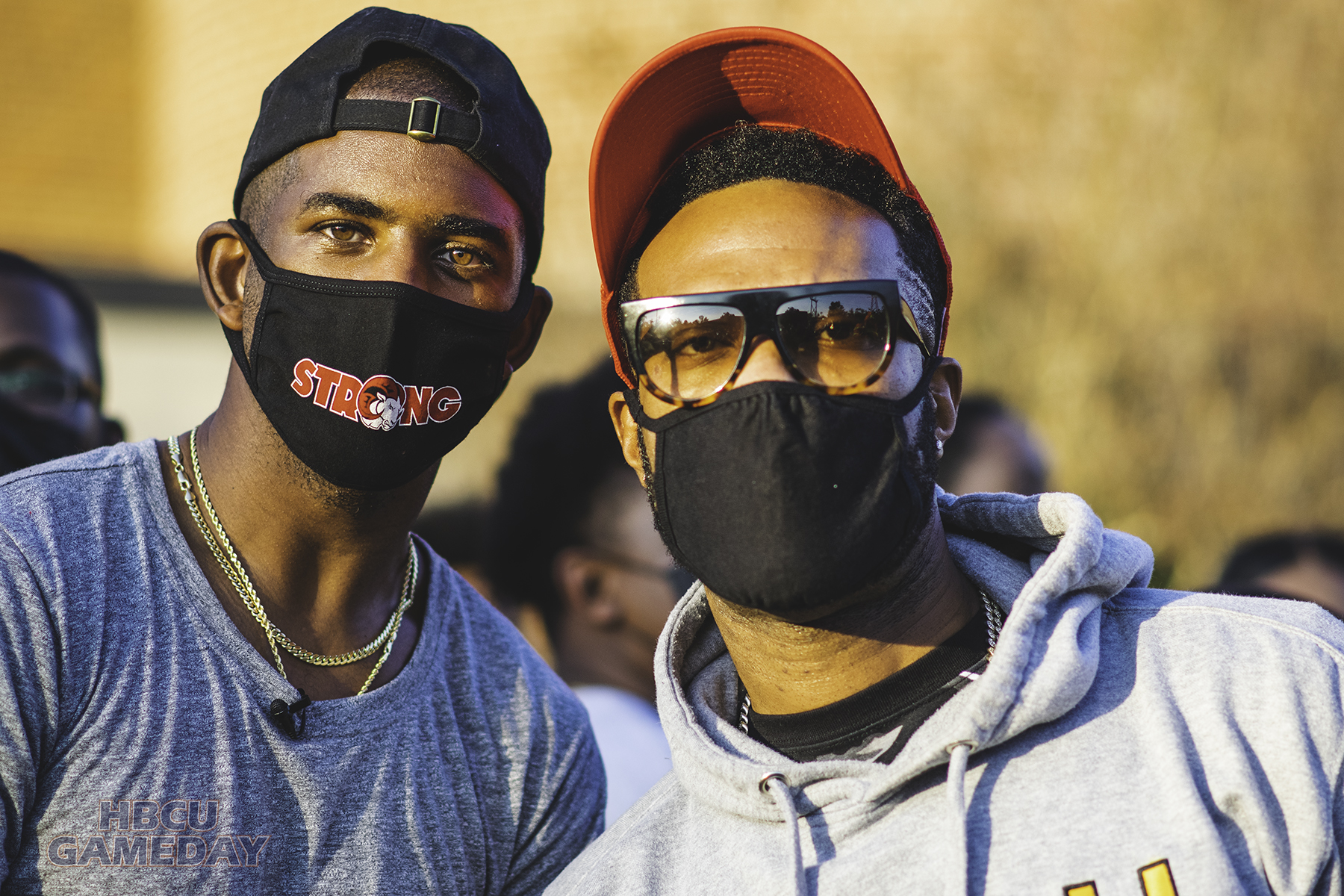 Chris Paul has teamed up with the Basketball Hall of Fame to hold a four-team tournament for HBCU basketball programs.

Chris Paul is teaming up with the Basketball Hall of Fame to give four Division II HBCUs some national spotlight.

Morehouse College, Virginia Union, West Virginia State and Winston-Salem State University will take part in a two-day tournament in Connecticut called The Chris Paul HBCU Tip-Off. The game is likely to be televised according to The Undefeated.

“I appreciate the collaboration of the Basketball Hall of Fame and Mohegan Sun in hosting this inaugural event,” Paul said in a statement. “With several family members and friends who have attended HBCUs, I know firsthand how important they are to our community and country’s future. I’m excited to offer an elevated experience to the players and fans this November.”

Paul has been a supporter of HBCUs for years, most notably Winston-Salem State University. Both Paul’s parents attended the CIAA school and Paul is currently enrolled as a communications student.

“Chris Paul has shown unwavering support for HBCUs and brought an awareness to creating opportunities for the student-athletes at these institutions,” John L. Doleva, president and CEO of the Basketball Hall of Fame, said in a statement. “The Hall of Fame is proud to share in Chris’ vision and bring this event to life at beautiful Mohegan Sun Arena.”

Three of the four HBCUs in the tournament have Basketball Hall of Famers. Earl Lloyd, the first African-American basketball player in the NBA, went to West Virginia State. Winston-Salem State guard Earl Monroe is in the Hall of Fame, as well as his head coach, Clarence “Big House” Gaines.” Virginia Union’s Ben Wallace is slated to join the HOF later this year.

“This is a great honor to be invited to the Chris Paul HBCU Tip-Off with some of the best HBCUs in the country. Virginia Union coach Jay Butler said in a statement, “It will also be a great opportunity for our young men to tour the Basketball Hall of Fame in Springfield, Massachusetts, right after my teammate and Virginia Union’s very own Ben Wallace goes into the Hall of Fame in September. I would like to thank Chris Paul for continuing to give HBCUs the opportunity to showcase our prestigious schools on the biggest stage.”