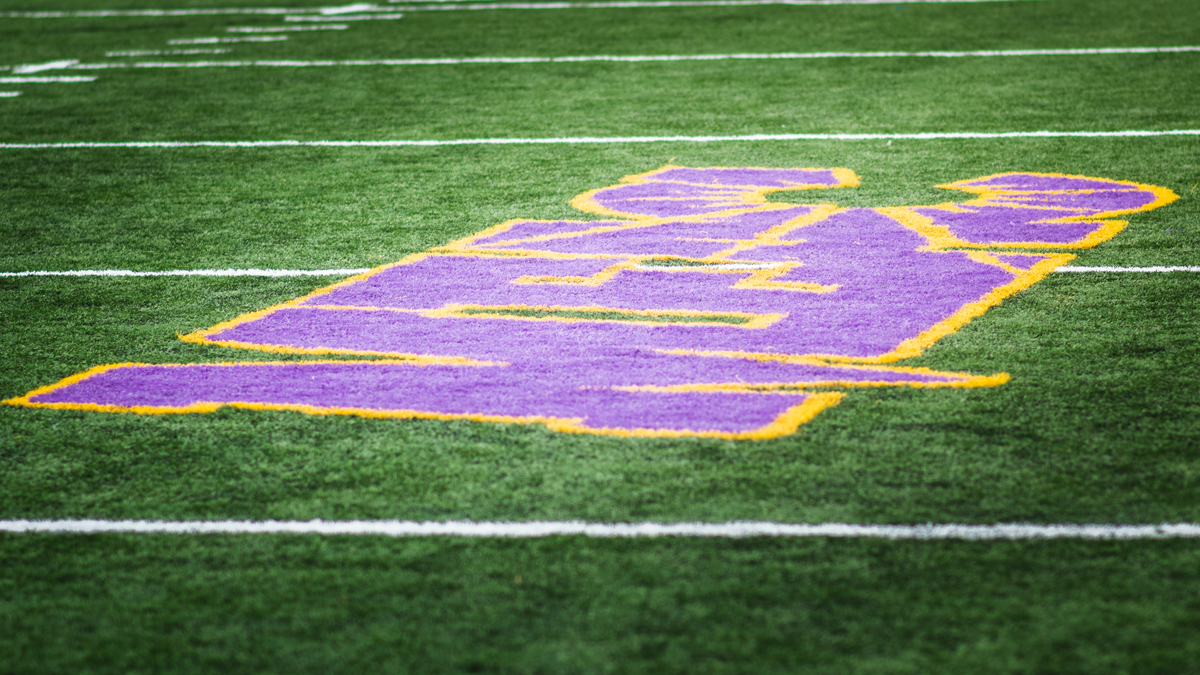 Commentary: What’s next for the MEAC?

After losing six schools in just over a decade, the MEAC is now at a crossroads as it looks towards a new era.

What is next for the MEAC? That is perhaps the biggest question in HBCU sports right.

Amid all of the hoopla surrounding the new HBCU “super” conference as it is being called, the SWAC, the fate of the other NCAA Division I HBCU conference is somewhat in the balance.  The Mid-Eastern Athletic Conference (MEAC) which had been guided for the last two decades by Dr. Dennis Thomas, will have to find a way to thrive in an ever-changing sports landscape.

Thomas recently announced his retirement from the MEAC, effective December of this year after completion of his 19th season as commissioner.  The MEAC saw unprecedented growth under his tenure, which began in 2002.  The expansion of sports and institutions under his leadership made the MEAC a respected conference on the national landscape.

Under Thomas’ leadership, several initiatives were implemented that helped both the institutions and the student-athletes.  Thomas balanced the budget for the conference for 19 consecutive years.  That in itself is a formidable feat.  He added incentives for institutions that excelled academically.  He was instrumental in the negotiations for both the MEAC-SWAC Challenge with ESPN and the development of the Celebration Bowl.

The MEAC made strides under Dennis Thomas

Thomas exuded foresight in developing the MEAC Digital Network.  The implementation of ESPN broadcast protocols enabled member institutions to model standard ESPN3 broadcasts by producing the content in-house.  Thomas partnered with ESPN to implement the protocols and purchased the digital overlay computers and software for each member institution.  In this process, every member institution had online access to the full complement of ESPN assets including music, graphics and other media.  This attention to detail personified Thomas’ tenure leading the conference.

A critical exodus began in 2017 with Hampton

Unfortunately, a series of events began to weaken the conference.  After moving up to Division-I, Winston-Salem State University decided to return to the Division-II level.

Hampton announced in 2017 it was leaving the MEAC for the Big South Conference.  This was a blind-siding blow to Thomas and the MEAC, as he had previously served as athletic director at Hampton, helping it move to Division I two decades prior.

Savannah State came up from Division-II as well, but trustees decided in 2019 that the Tiger would be better served in Division II.

North Carolina A&T State University, the largest HBCU in the country, announced its exit in 2020 to join Hampton in the Big South.  A founding member of thee conference, it had owned the decade in football and dominated the Celebration Bowl.  This meant the exit of the marquee football team in the conference.

A few months later Florida A&M and Bethune-Cookman University decided to join the SWAC and made their formal appeals for withdrawal before the 2020 deadline, assuring that on July 1, 2021, they would both be full members.  On July 1, SWAC Commissioner Dr. Charles McClelland came to FAMu’s campus as part of a big promotion of FAMU’s first day in the SWAC.  For sports fans, it undoubtedly was a bittersweet day as the fate of the MEAC came further into question.

Thomas had been crafty during his tenure to fill the gaps of exiting schools by adding associate members to the conference.  When FAMU threatened to drop its golf program, Thomas added Augusta University to the conference, preserving the conference’s NCAA automatic qualifying status.

The MEAC will have time to reinvent its roster

Fortunately for the MEAC, the NCAA will allow grace periods for the conference to come back into full strength.  In terms of relevance, football is the least of the MEAC’s worries.  Because the conference chooses not to compete in the NCAA Division-I FCS playoffs, the automatic bid is not an issue.  Even in the event that a team places second in the conference with an impressive record, that team is still available for an at-large bid to the NCAA playoffs.

Baseball, meanwhile, now drops to just four programs with the departures and NCCU cutting its program.

Solid programs remain in the MEAC

NCA&T, FAMU and B-CU take other valuable programs with them.  But, the eight remaining schools have solid brands and excel in different sports.  Buddy Pough will probably be looked at as the perennial leading football program, but with the addition of Dawson Odums at Norfolk State, look for the Spartans to be hitting on all cylinders soon.

North Carolina Central has been the basketball power in the conference for the last decade under LeVelle Moton, but Norfolk State continues to be a factor as well.  Maryland Eastern-Shore will continue to dominate in bowling.  Expect the Howard Bison to continue their reign in volleyball.  SCSU will undoubtedly continue to rule the tennis courts.  The Steph Curry-infused Bison golf team are the clubhouse leaders going into next year along with Augusta University. Norfolk State could return to track and field superiority with the departure of the national power Aggies.

By no means is the MEAC done, it’s just going to take a creative and energetic mind to plot the future of the conference.  Several pathways have been discussed including assisting D-II programs to move up and courting the Hampton back to the MEAC.  Whatever the path for a sustainable conference it begins with a sharp, energetic and innovative leader who understands the changing landscape of college athletics.

Commentary: What’s next for the MEAC?