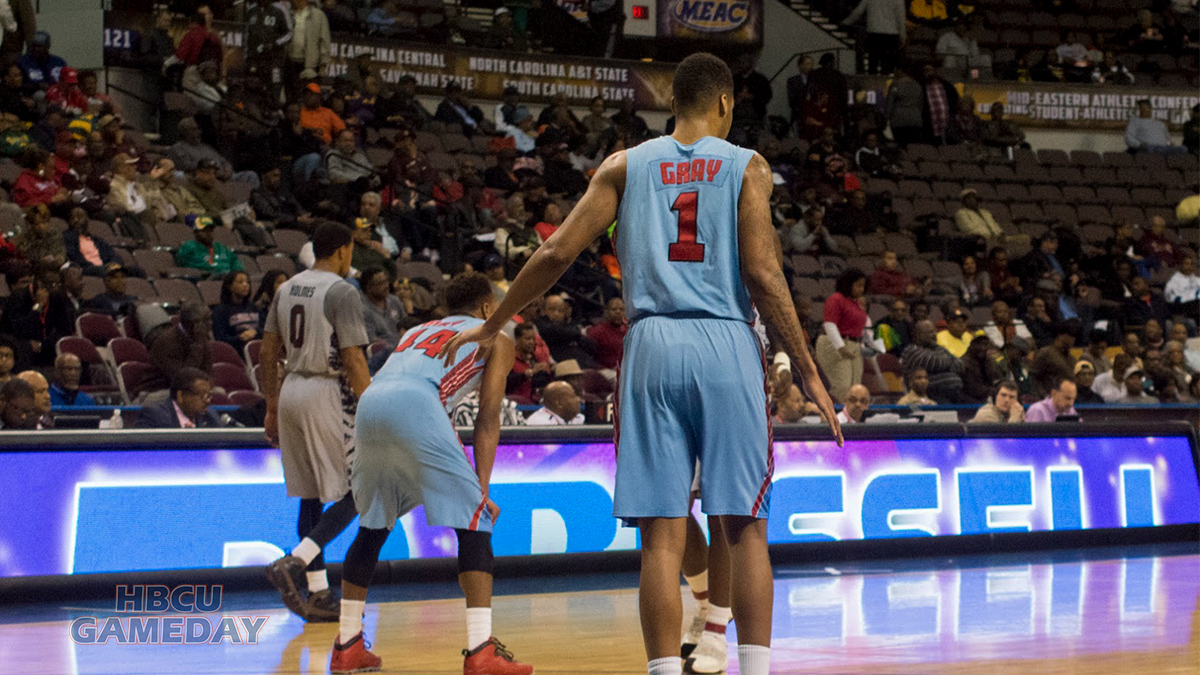 Gray has collaborated with illustrator Amara (Naybab) on a book he’s titled “I Can’t Quit.”

As a senior in the 2014-15 season, Gray became the second player in MEAC history to be selected as the league’s Player-of-the-Year and Defensive Player-of- the-Year. That season he helped lead DSU to the MEAC title game against Hampton.

Gray was named MEAC Defensive Player of The Year as a freshman despite playing just 17 games. He blocked 54 shots, ranking ninth in the country at one point.