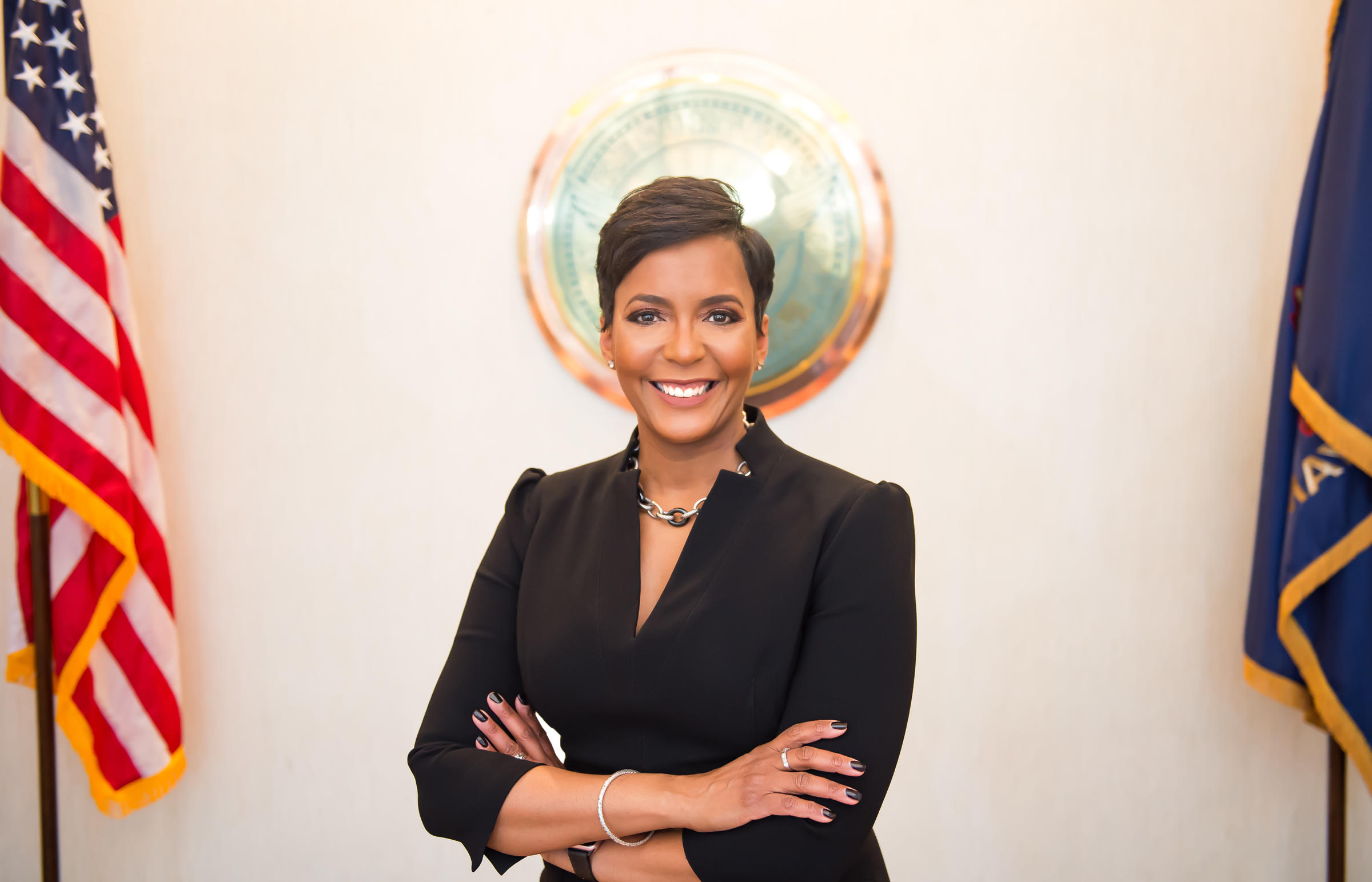 ATLANTA  (July 26, 2021) — The HBCU Executive Leadership Institute (HBCU ELI) at Clark Atlanta University, announced its first honorary fellow, Atlanta Mayor Keisha Lance Bottoms on Monday. Funded in large part by the Chan Zuckerberg Initiative (CZI), HBCU ELI aims to serve as an incubator for recruiting and developing the next generation of leaders for over 100 Historically Black Colleges and Universities (HBCUs). The first-of-its-kind program boasts a roster that includes 58% women, making it the nation’s most diverse cohort of future HBCU leaders. CZI’s $1M donation is the largest gift to HBCU ELI to date.

A graduate of Florida A&M University, Mayor Bottoms is the only Mayor in Atlanta’s history to have served in all three branches of government, serving as a judge and City Councilmember before being sworn in as Mayor. With a progressive agenda focused on equity and affordable housing, Mayor Bottoms serves as Chair of the Community Development and Housing Committee, and the Census Task Force for the United States Conference of Mayors. Bottoms’ became a national figure in 2020, after she endorsed former Vice President Joe Biden, and gained attention for her bold action in the wake of protests following the death of George Floyd.

“For more than 150 years, HBCUs have not only played an important role in American higher education, but also in building stronger communities and world-class leaders in every sector of society,” said Mayor Keisha Lance Bottoms. “As a proud graduate of Florida A&M University, I am excited to accept this honorary fellowship and support HBCU ELI’s efforts to ensure this legacy continues.”

“Mayor Bottoms is experienced, intelligent, and has a strong commitment to the next generation of women leaders,” said Dr. George T. French, Jr., president of Clark Atlanta University. “As an alumna of Florida A&M University, she continues to remind us that HBCUs can indeed create leaders who help solve society’s most pressing challenges, even in the face of crisis.”

With the support of a distinguished HBCU ELI Advisory Board, and the Council of Past HBCU Presidents, the program can ensure the long-term sustainability of over 100 HBCUs. To celebrate Mayor Bottoms’ honorary designation, members of the Presidents Council will participate in the Mayor’s Cup Golf Tournament, beginning the event with ceremonial first tee shots.

“We’re proud to support a program that helps unleash the power of experienced leaders to help strengthen and preserve HBCUs as a hub for education and opportunity in the Black community,” said Dr. Priscilla Chan, co-founder and co-CEO of the Chan Zuckerberg Initiative.

“Thanks to the support of generous donors, like CZI, HBCU ELI is making a true impact,” said Dr. Phyllis Worthy Dawkins, former president of Bennett College and HBCU ELI executive director. “With their support, we are immersing the next generation of leaders – particularly women –  in the most robust curriculum of competencies ever designed for HBCUs .”

HBCU ELI’s 2021 cohort comprises representatives from a variety of industries such as law, finance, arts, education, and public affairs, among others. View a complete list of ELI’s inaugural fellows here.