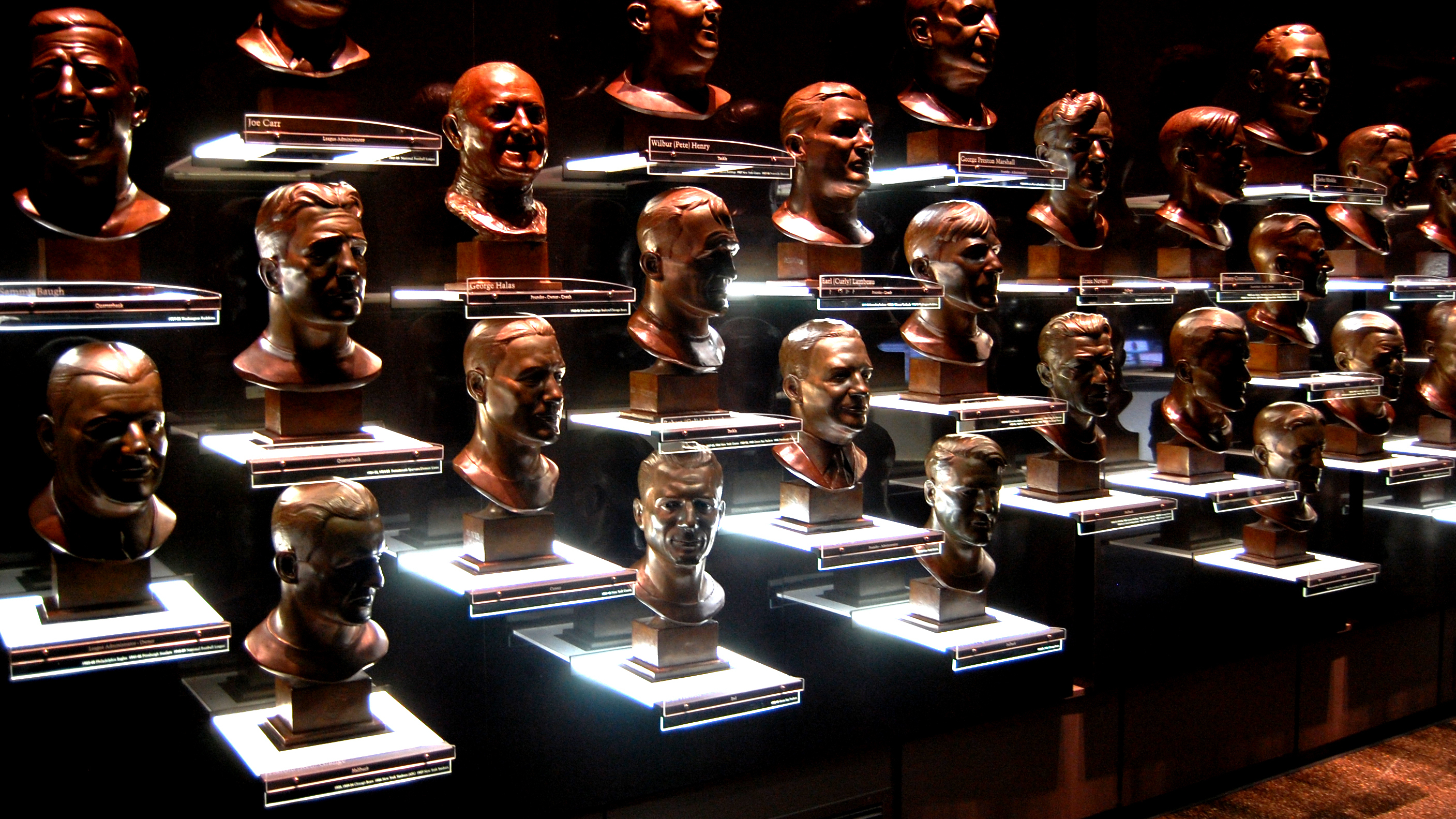 Three HBCU playing greats and a pioneering HBCU scout are on the semifinals list for the Pro Football Hall of Fame. Each is deserving of making it to the Hall.

Former Prairie View A&M and Kansas City wide receiver Otis Taylor is among them. Former Florida A&M quarterback and Cincinnati defensive back Ken Riley and former Grambling and Dallas/NY Giants defensive back Everson Walls are the other players. Also on the list is Lloyd Wells, a Texas Southern product and enterprising, ground-breaking scout who paved the way for a flood of HBCU products into the league.

They join Mark Clayton, Roger Craig, Lester Hayes, Chris Hinton, Billie “White Shoes” Johnson, Jim Marshall, Stanley Morgan and Sterling Sharpe among other semifinalists. To qualify as a senior candidate, you must have last played professional football no later than the 1996 season.

Twelve (12) Pro Football Hall of Fame finalists from the list will be revealed on July 27.

Taylor, who played with the Chiefs/Dallas Texans from 1965-1975, was one of the most dominant and acrobatic receivers of his era.

In Super Bowl IV vs. Minnesota, Taylor broke two tackles after a short third-quarter pass from QB Len Dawson (see video) and scored on a 46-yard catch and run. It was the last score in the Chiefs’ 23-7 victory. It is one of the most iconic plays in Super Bowl history. Taylor had six catches for 81 yards in the game.

The Black College Football Hall of Fame inducted Taylor in 2016.

With 65 interceptions during his 15-year career with the Cincinnati Bengals, Riley still ranks fifth in NFL history. A sixth-round draft pick of the Bengals in 1969, Riley has been called “the biggest draft steal in Cincy history.” He was the final quarterback for legendary head coach Alonzo “Jake” Gaither at Florida A&M before his retirement in 1969.

With Cincinnati, he had more interceptions than 29 other defensive backs in the Hall of Fame. Riley retired in 1983 after 15 seasons and a Bengals-record 207 games. Only Rod Woodson has passed him on the NFL all-time interceptions list with 71. Charles Woodson tied him with 65 before retiring. Both Woodsons are in the Hall after playing their last several seasons at safety. Riley has racked up the second most interceptions of any pure cornerback. He was named All-Pro and went to the Super Bowl in 1983, his final season.

The Bengals Ring of Honor inducted Riley in 2021.

After his retirement, Riley was head coach at FAMU from 1986 to 1993 winning two Mid Eastern Athletic Conference titles and two MEAC Coach of the Year awards. He then served as FAMU’s athletics director from 1994 to 2003. Riley passed in June 2020.

The Black College Football Hall of Fame inducted Riley in 2015.

In 1981, Walls made the Cowboys’ roster as a rookie free agent from Grambling. He led the NFL in interceptions in each of his first two seasons, with 11 and seven, respectively. He again topped the league in 1985 with nine. In nine years with Dallas, he led the Cowboys in interceptions five of those years. Duriing his 14-year career, he was a four-time Pro Bowl selection and was name All-Pro three times.

Walls was a Giant from 1990-92 and a standout on the team that won Super Bowl XXV. He joined the Giants as a free agent in 1990, after the Cowboys. That season, he started all 19 regular-season and postseason games. Walls led the Giants with six interceptions and 17 passes defensed, and had 58 tackles (40 solo). He returned one of the picks 28 yards for a clinching touchdown in a victory in Washington. Walls played 13 NFL seasons and was a four-time Pro Bowler and a first-team All-Pro in 1983. He finished with 57 career interceptions with Dallas, the NY Giants and Cleveland.

Walls played for legendary coach Eddie Robinson at Grambling. He earned 1-AA All-American honors as a senior in 1981 after leading the nation with 11 interceptions.

The Black College Football Hall of Fame inducted Walls in 2018.

The unstoppable Lloyd “The Judge” Wells

Also on the list of Coach/Contributor semifinalists is Lloyd “Judge:” Wells.

Wells, who passed in 2005, is a Texas Southern graduate, who was the epitome of the American Football League’s (AFL) enlightened policies towards recruiting black athletes. Wells, while he was a sports photographer, accomplished the desegregation of fan seating at amateur and professional events in Houston, and was an advocate for civil rights and for black athletes throughout his life.

As a part-time scout for the AFL’s Kansas City Chiefs, he convinced Grambling defensive tackle Buck Buchanan to sign with the Chiefs in 1963. He also recruited former HBCU defensive backs Jim Kearney out of Prairie View, Emmitt Thomas out of Bishop Colle and linebacker Willie Lanier out of Morgan. Buchanan, Thomas and Lanier are in the Pro Football Hall of Fame.

After becoming pro football’s first black full-time scout, in a famous “babysitting” incident in 1965, he managed to get wide receiver, the aforementioned Otis Taylor, away from the NFL’s Dallas team. Wells’ success was a catalyst for the older league to try to get up to speed in signing talented black players from small colleges, including HBCUs as the AFL had done from its inception. Contrary to the popular misconception fostered by the NFL, most of these stellar draft signings did not come after the “Common Draft” instituted with the AFL-NFL merger, but well before that time, in open competition with the NFL.

The Black College Football Hall of Fame inducted Wells in 2016.