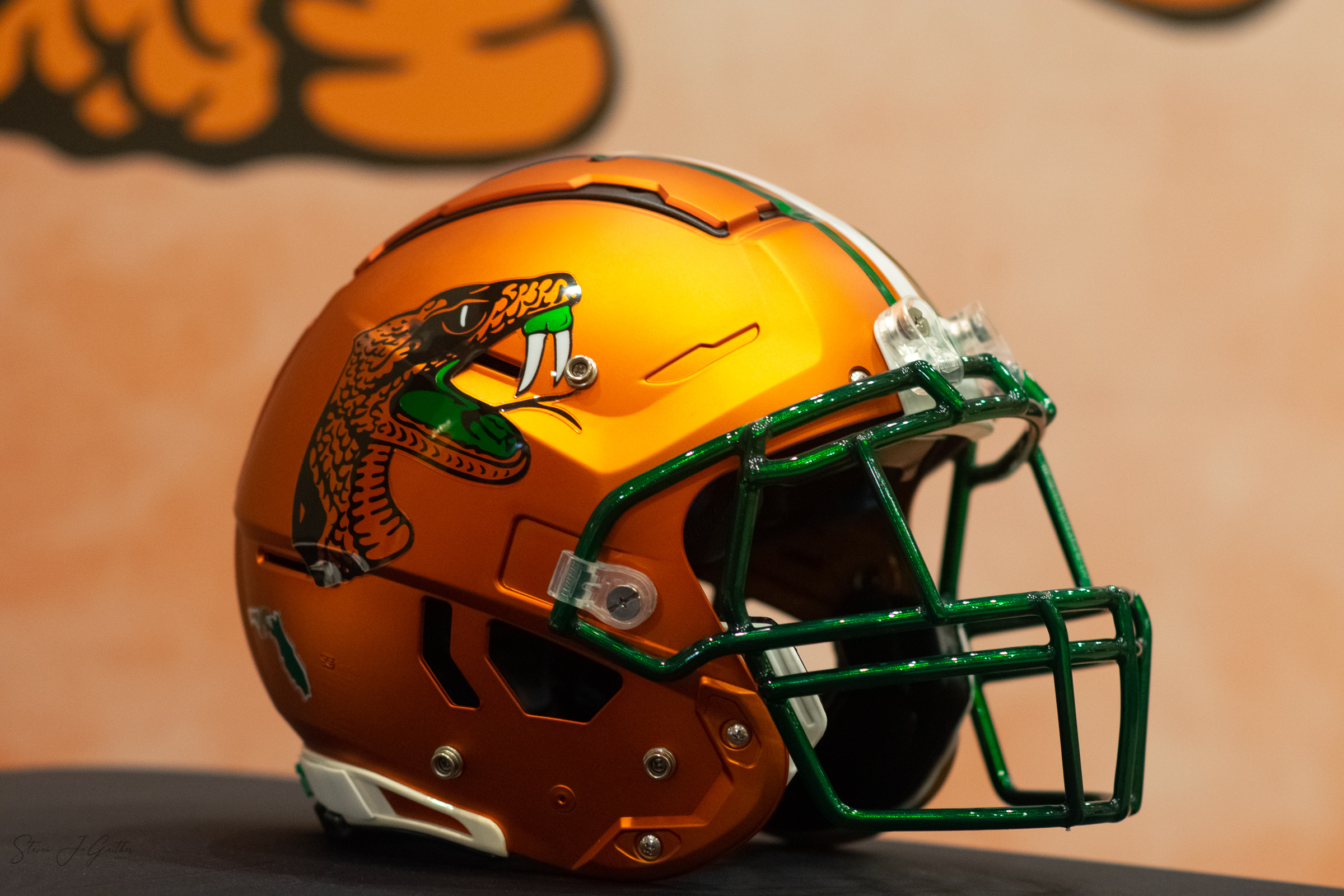 FAMU hasn’t competed since 2019, but the program is expected to contend for the SWAC title during its first season in the league.

FAMU hasn’t played football since 2019, but it enters the SWAC with big talent and big expectations.

The SWAC predicted finish was released on Tuesday and Florida A&M was picked to finish second in the SWAC East behind defending champion Alabama A&M.

The top returning player on offense will be wide receiver Xavier Smith. He exploded onto the scene in 2019, hauling in 77 passes for 1,159 yards (15 ypc) and adding 11 touchdowns.

FAMU’s defense is anchored by safety Markquese Bell. The redshirt senior from Bridgeton, N.J.  recorded 61 tackles and forced two fumbles while leading the MEAC with five interceptions. He’s a preseason All-American pick by several publications and an NFL Draft prospect. However, he was relegated to second-team status on the Preseason All-SWAC team due to not having played this spring.

FAMU has picked up some solid additions in the transfer portal. Former Florida State offensive tackle Michael Arnold will look to step in to play immediately. The defensive line will feature Savion Williams, a former four-star who comes to FAMU from Tennessee.

The last time FAMU took the field, Florida A&M was quarterbacked by Ryan Stanley. The senior was named the MEAC Offensive Player of the Year. But he’s out of eligibility.

Simmons called his quarterback position “the elephant in the room.” The Rattlers currently have five quarterbacks competing for the job. He says Rasean McCay, Stanley’s backup, will enter camp taking the first-team reps, but that doesn’t mean he will be the guy when FAMU suits up against Jackson State in the Orange Blossom Classic.

“It’s about who can lead. It’s about who the other guys want to play for. And for me, those are the traits that the starting quarterback will have that separates himself from the other guys,” Simmons told HBCU Gameday at SWAC Media Day. “So whichever guy can convince the other 21 guys on the team that with them behind center we have the best chance to win — that’s whose gonna be the starting quarterback for us — and hopefully leading us to glory.”

FAMU was arguably the best team in either the MEAC or the SWAC in 2019. But that was two years ago and that team featured a seasoned veteran quarterback. Despite the layoff, there is little reason to believe FAMU will suffer a big drop-off, if any at all, upon its move to the SWAC. Don’t be surprised if FAMU quickly becomes the cream of the crop in its new home.