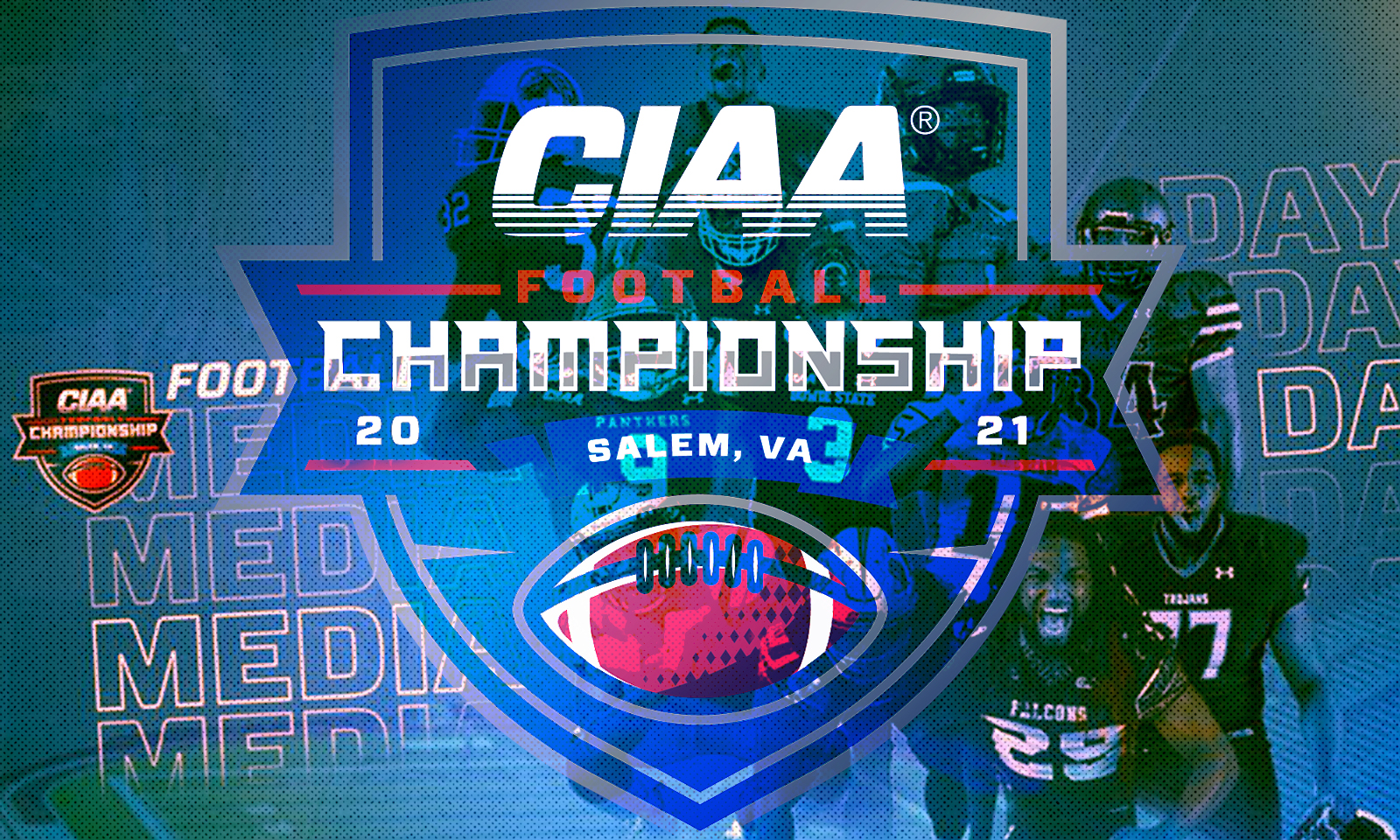 The 2021 team features 21 returning players from the 2019 All-CIAA team, including 12 first teamers.

Courtesy of the CIAA

In his first 12 games as a starter, Johnson led the conference with a 151.9 pass efficiency rating and in total offense at 238 yards per game while tying for the league lead with 22 passing touchdowns. In 2019, Morsell led the conference with nine interceptions and four defensive returns for touchdowns (three INTs and one fumble), totals that led or tied for the lead in Division II. As a junior, Souza led all CIAA kickers with 15 made field goals on 16 attempts with a long of 49 yards, also tops in the league, with a nation-leading 93.8 field goal percentage in 2019.

For the third time in as many years, Bowie State and Fayetteville State were picked by league coaches to repeat as Northern Division and Southern Division champions, respectively, and meet in the 2021 CIAA Football Championship Game, scheduled for November 13 in Salem, VA (Salem Stadium), with BSU being the unanimous pick to three-peat as conference champions. The predicted finish would set-up a rematch from the last two CIAA title games, including the most recent in 2019 that saw the Bulldogs defeat the Broncos, 23-7.

Led by reigning CIAA Coach of the Year Damon Wilson, Bowie State finished 2019 with a 11-1 overall record (7-0 in the CIAA) with their lone loss coming in the first round of the NCAA Division II playoffs against Carson-Newman. Fayetteville State, coached by Richard Hayes, also posted a 6-1 conference record (8-3 overall), finishing 10th in Super Region Two for the second straight year in 2019.