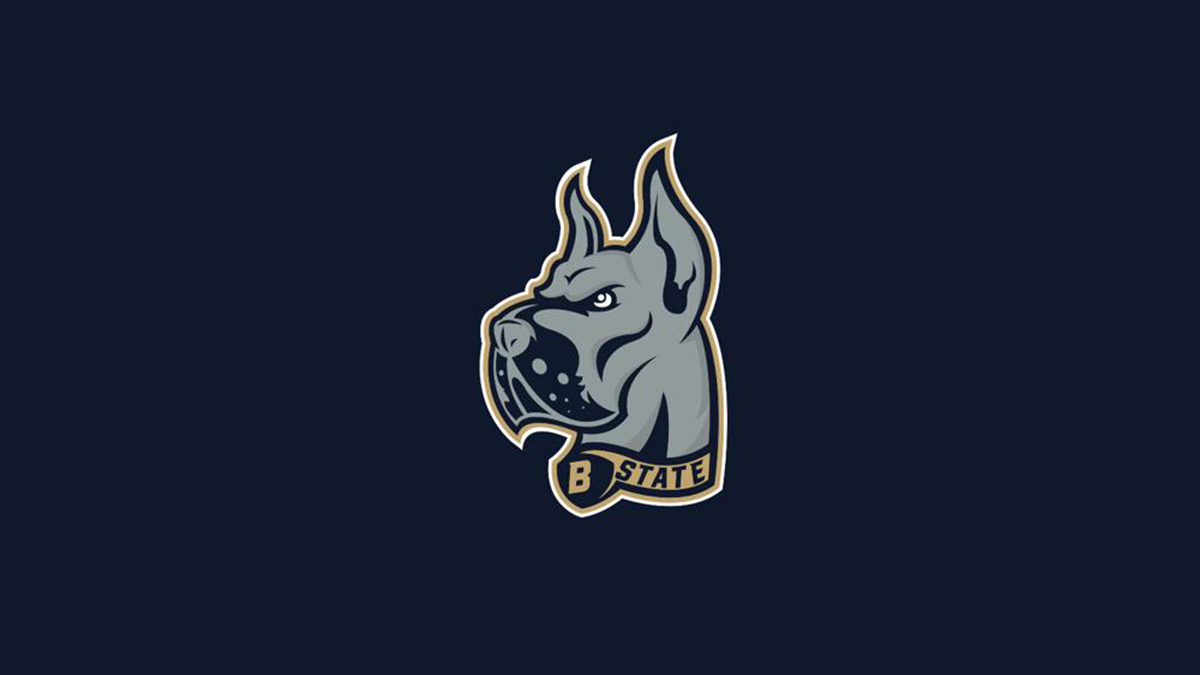 Bluefield State is making its return to football after over 40 years. It will have two CIAA schools in its eight-game schedule for 2021.

BLUEFIELD, WV – Bluefield State football kicks off for the first time since 1980 when the Big Blue takes on Lawrence Tech at Mitchell Stadium on Saturday, September 4.

It’s the start of an eight-game season led by head coach Tony Coaxum.

The following Saturday, the Big Blue travel to Elizabeth City, North Carolina, and play Elizabeth City State for their first road game. The Vikings are coached by the former head coach at Alabama A&M, Anthony Jones.

After one bye week, Bluefield State football will host the University of North Carolina Greensboro on Oct. 2 at Mitchell Satdium. Following, the Big Blue will host a rousing Homecoming on October 9. Fort Lauderdale’s City College is the opponent.

The following Saturday, October 16, Bluefield State travels to Due West, South Carolina, to take on the Erskine Flying Feet.

With November 6 as an open date, the Big Blue close out the season by hosting the St. Anselm Hawks from Goffstown, New Hampshire.

“I am very proud of the work my staff put in to get this schedule done!” Coaxum said in a release. They did a great job and we are excited to give out to the community a clear vision that Bluefield State football is back!”