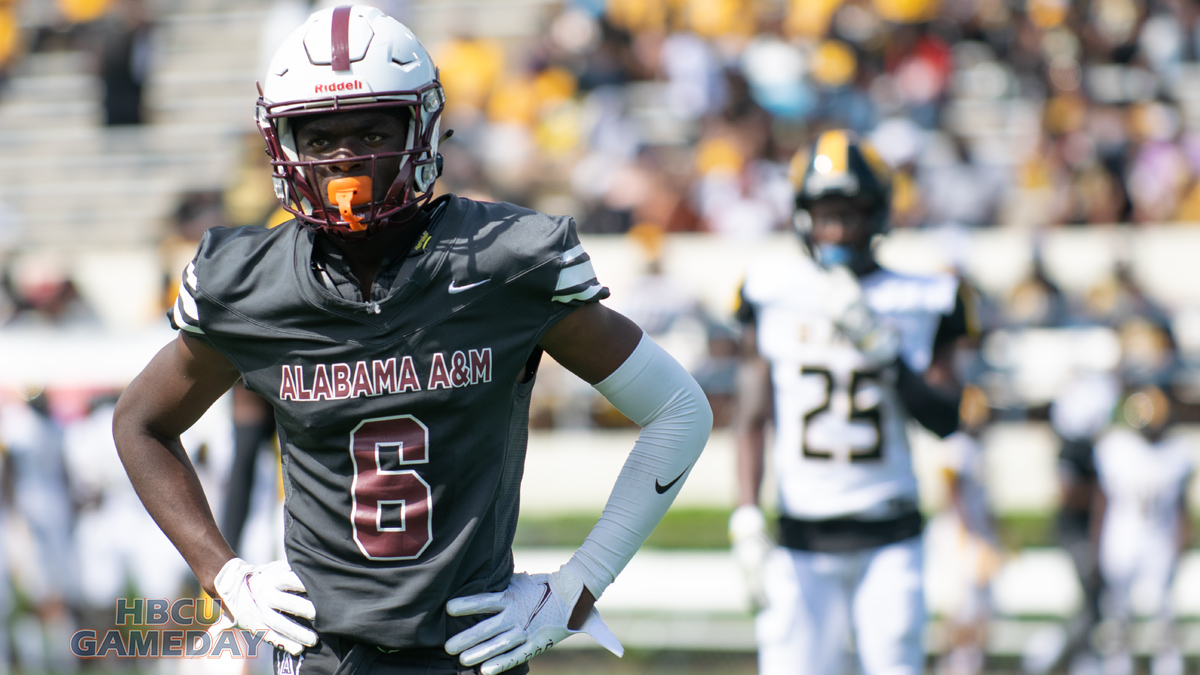 No HBCU in FCS Top 25, three on all-American team

Two HBCU programs that were members of the Mid Eastern Athletic Conference the last time they took the field in 2019 – Florida A&M and North Carolina A&T – finished just outside the Athlon Top 25. Both teams sat out the 2020 fall and 2021 spring seasons because of the pandemic.

Florida A&M finished 9-2 overall in 2019 and 7-1 in MEAC play but was ineligible for the league’s title because of NCAA sanctions. FAMU is moving to the Southwestern Athletic Conference this season and will compete in its East Division. Also making the jump to the SWAC and its East Division this season is former MEAC member and FAMU rival Bethune-Cookman.

After a 50-year stay in the MEAC, North Carolina A&T is moving to the Big South Conference. The Aggies finished 9-3 in 2019 behind FAMU at 6-2 in the MEAC but were awarded the league title and Celebration Bowl berth because of FAMU’s sanctions The Aggies are joining Hampton who left the MEAC for the Big South after the 2017-18 season.

Martin had a record-breaking season in the MEAC in 2019.

He led the Mid Eastern Athletic Conference and finished fourth in the FCS with 1,446 rushing yards (120.5 yards per game). The 5-9, 214-pound speedster from Conway, South Carolina, averaged a hefty 7.7 yards per carry, tops in the FCS, and had seven games where he rushed for over 100 yards and one game topping 200 yards. He scored a school-record 23 rushing touchdowns, also tops in the FCS, and led the MEAC with 138 points (11.5 points per game) which was second in the FCS.

Perhaps most impressively, Martin had nine carries of 50 yards or more with all nine going for touchdowns. He finished as the runner-up to Florida A&M quarterback Ryan Stanley for MEAC Offensive Player of the Year. He was also one of 26 finalists for the Walter Payton Award given to the top offensive player in the FCS. He was named HBCU Gameday/Protect Your Skull Player of The Year.

In his first season with the Aggies in 2018 after transferring from Coastal Carolina, Martin put up 656 rushing yards as a back-up to teammate Marquis Cartwright who led the MEAC rushing stats. Martin averaged 6.7 yards per carry and ran for seven touchdowns.

Lewia was the 26th recipient of the Buck Buchanan Award as the top FCS defender during the spring 2021 FCS season.

At 6-3, 195 pounds, Lewis, a former 2A state champion hurdler from Ocala, Florida, was a terror as an edge rusher. He posted top FCS stats in sacks (10.5, 2.1 per game), tackles for loss (15, 3.0 per game) and sack yardage (-73) over five games. The Southwestern Athletic Conference Defensive Player of the Year finished with 27 overall tackles, 19 solos, with season-highs of 11 tackles, five for losses, four sacks and a forced fumble in a win over Alabama State.

Bell hails from Bridgeton, N. J. and came to FAMU after playing at Coffey Junior College. From his safety position, he was a fierce tackler and ballhawk for the 9-2 Rattlers. En route to earning first-team all-MEAC, he led the conference with five interceptions and was among the leaders in passes defended (9, 1.0 per game). He finished second on the team with 61 tackles (6.3 per game).

Also named to the Athlon team as a punt returner is 5-9, 190-pound former Howard and current Sam Houston State wide receiver/kick returner Jequez Ezzard. Ezzard scored 12 touchdowns for the 2021 FCS champion Bearkats this spring, nine on pass receptions, two on punt returns and one on a kickoff return. In the championship game win over South Dakota State, he had two TD receptions.

Ezzard caught 36 passes for 861 yards and nine TDs to win the Southland Conference Newcomer of the Year award. His 26.9 yards per catch led the FCS. He averaged 17.7 yards per punt return.

Ezzard was a two-time all-MEAC first teamer in 2017 and 2018 at Howard at wide receiver.

No HBCU in FCS Top 25, three on all-American team