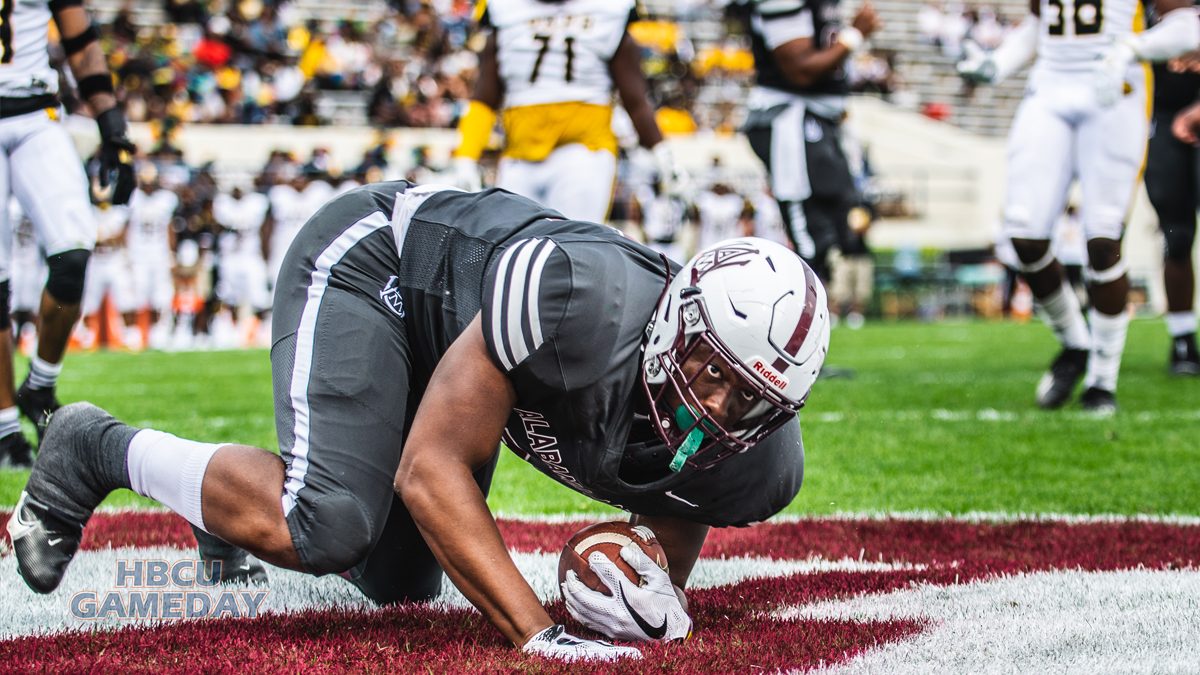 Not one but two SWAC programs end the spring 2021 season ranked in the top 25 of the FCS Coaches Poll.

The final FCS Coaches Poll for the spring 2021 season is in, and it features two SWAC football programs.

Alabama A&M went a perfect 5-0 in the spring season, capping it off with a 42-35 win over Arkansas-Pine Bluff in the SWAC Championship game. AAMU started the season with a solid 31-7 win over South Carolina State on the road after a rocky start. It then had to wait nearly a month before it got back on the field after a series of COVID-19 outbreaks postponed and eventually canceled games against Prairie View and Grambling State.

When AAMU finally stepped back on the field against Jackson State, it came along with a vengeance. Quarterback Aqeel Glass, a candidate for the Walter Payton Award, had his biggest passing game of the season with six touchdowns in the 52-35 win over JSU. AAMU clinched its spot in the SWAC Championship Game with a 34-14 win over rival Alabama State in the Magic City Classic.

The SWAC Champs won’t have long to celebrate their title as the fall season will begin just over four months after it won its first title since 2006. It will have Glass back, though, as well as his impressive wide receiver crew.

Southern finished the spring season 5-1. It started out in a hard-fought win on the road against Alabama State that went down to the wire as it emerged with a 24-21 win in Montgomery. Southern followed that up with its only loss of the season, a 30-23 loss to Arkansas-Pine Bluff in its one and only home game. It would bounce back with a 51-23 road win over Texas Southern and truly flex its muscle in the last two games. Jackson State was 3-0 and ranked in the FCS, but it was worked thoroughly by Southern in a 34-14 win by the road team. The spring season came to an end with a dominating 49-7 win over Grambling in the Bayou Classic in Shreveport, LA.

That Bayou Classic win would be the last under Dawson Odums as head coach. Odums would resign his post a few days later to take over at Norfolk State. Newly-minted interim head coach Jason Rollins has a solid core returning, led by All-Everything defensive end Jordan Lewis.

The spring was an exciting time for the SWAC, thanks to its increased visibility and some outstanding individual performances. Things should get even more interesting in the fall when Alcorn State returns after winning back-to-back SWAC titles in 2018 and 2019. Add in the influx of Florida A&M (which went 9-2 in 2019) and Bethune-Cookman and there is even more potential for national rankings come the fall.