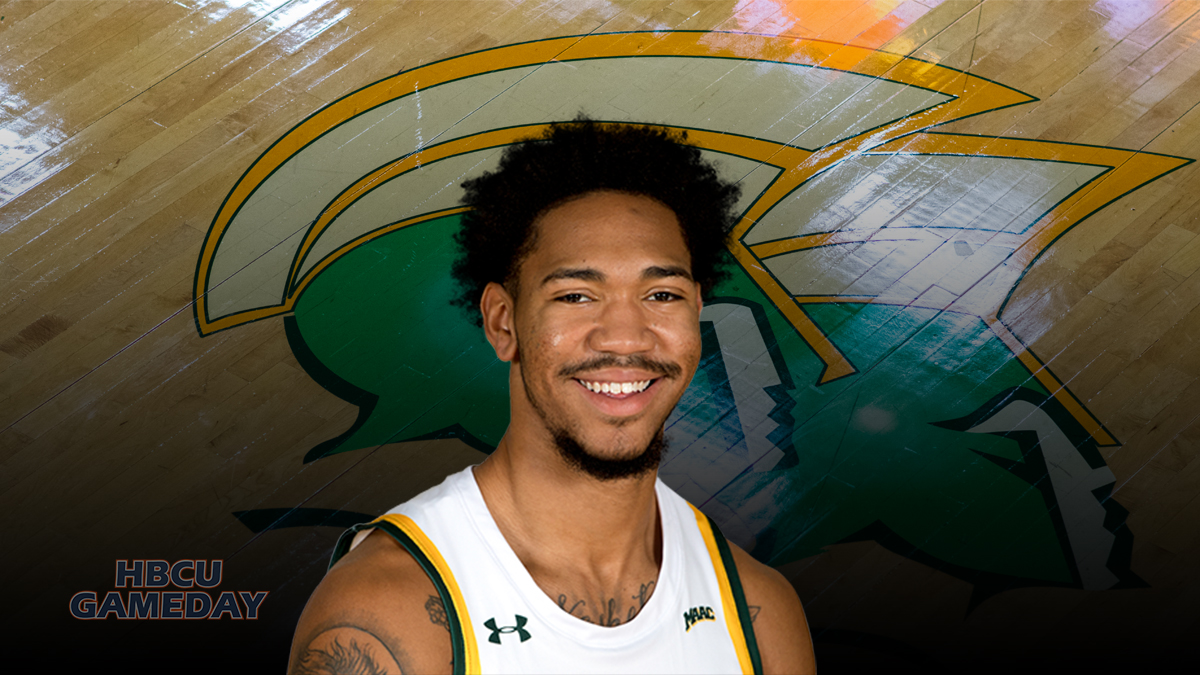 Norfolk State has added another transfer portal student-athlete to its 2021 haul with the addition of a former four-star recruit.

The Boston native played for two seasons at Rhode Island and was most recently at Siena. The 230-pound forward becomes the fourth signee of the 2021 recruiting class for the Norfolk State program, who will start the season as defennding MEAC champs.

“Dana is a major addition for NSU Basketball,” said head coach Robert Jones. “Coming out of high school, he was a four-star recruit. At his size, he can handle the ball well and shoot the ball from 3. He also brings a level of intensity that fits well into our culture! He should be a mismatch problem in our league.”

Tate was rated as a four-star recruit in high school by ESPN, playing his first two years for St. Sebastian’s and his last two years of high school at the MacDuffie School. He then appeared in all 33 games for Rhode Island as a freshman in 2018-19, averaging 4.0 points and 2.9 rebounds per game. He scored in double figures twice, including a career-high 15 points in a win over Middle Tennessee State. He also had 12 points in an A-10 Tournament win over VCU that year.

He played in eight games as a sophomore in 2019-20, averaging 3.9 points and 2.4 rebounds per game, before transferring midway through the season to Siena. Tate did not compete for the Saints this past season as a junior in 2020-21.

He joins three other signees as part of the program’s 2021 recruiting class. Junior college guard Cahiem Brown, point guard Christian Ings and forward Kris Bankston all have joined the program for the upcoming season. Like Tate, Ings (Rider) and Bankston (Little Rock) both will transfer in from NCAA Division I institutions.