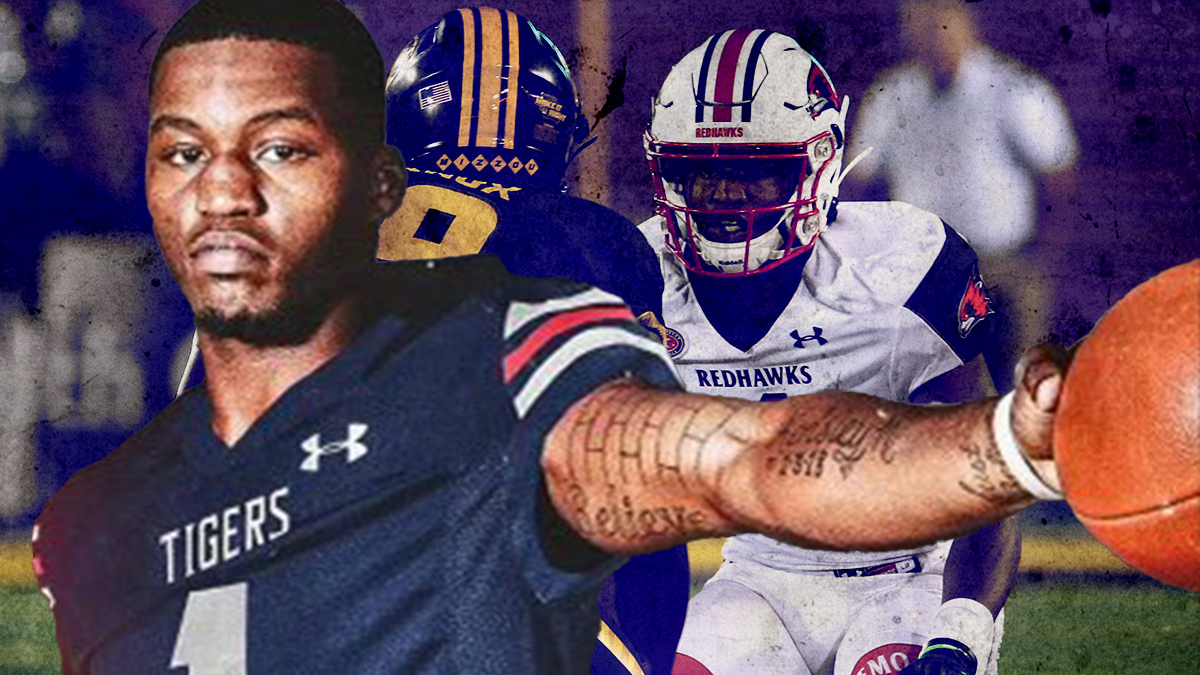 Jackson State picked up some depth in its defensive backfield as it logged a commitment from a proven FBS ballhawk.

The defensive backfield was often a liability for Jackson State this spring.

Deion Sanders and Co. just picked up a commitment from a defensive back with solid on-ball skills in Al Young.

Young is a graduate transfer from Southeast Missouri. He committed to JSU on Monday afternoon.

It’s time to be the change and I’m not talking about small change,” Young tweeted. “All y’all talk about it I’m being about it…”

The 24-year-old defensive back hails from Cape Girardeau, Missouri. He was a three-star recruit by 247Sports and rivals coming out of high school as a three-time All-State selection. Young became a starter at SEMO in 2018, recording 30 tackles and two interceptions that season while breaking up nine passes.

The following season Young resumed his role as a starter before suffering an Achilles injury in the fourth game of the season. He had already picked off two passes and was on pace for a career-best season.

“I didn’t know what type of injury it was at first — I thought I would just be out for a few days,” Young told Southeast Arrow in 2020. “When I found out it was a season-ending injury, I was shocked and scared.”

His comeback was a big one in 2021. He picked off two passes in the shortened season, returning one 25 yards for a score.

Young had offers from several FCS teams like Missouri State, Northern Arizona and Western Illinois. He also had an offer from SWAC spring champion Alabama A&M, but chose to come to JSU.

“I choose JSU because I really felt at home with the staff and recruiting. I get a chance to be coached by the best at my position not only by coach prime but by Coach Mathis my DB coach,” Young told HBCU Gameday. “Those guys know what it takes to get to the next level they believe in me and they are going to turn HBCU programs around and I wanna be a part of the change.”

He joins a Jackson State secondary that now features De’Jahn “Nugget” Warren as well as FBS transfers Javorrius Selmon, Isaiah Bolden and Shilo Sanders. In six games during the spring season JSU allowed 220 yards passing through the air and allowed quarterbacks to complete 60.2 percent of their passes against them.