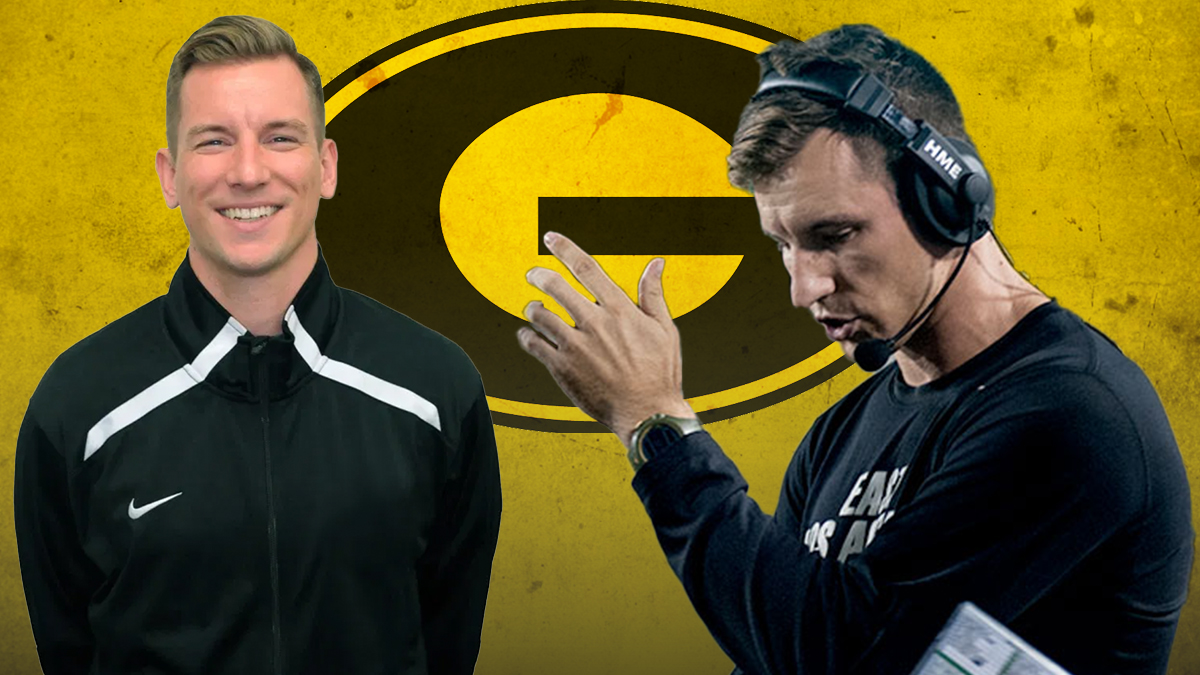 Grambling State had a rough spring on the offensive side of the ball. Broderick Fobbs’ latest hire was brought in to fix the offense.

After several changes over the past few months, Grambling hopes it has found the cure to its offensive woes.

Broderick Fobbs has hired Eric Marty as his offensive coordinator, the school announced on Tuesday. Marty comes to Grambling after spending the last four years at Reedley College as head coach. He will also handle the quarterback coaching duties.

“Coach Marty brings a vast [amount] of experience to Grambling State after being extremely successful at Reedley,” Fobbs said. “His track record of preparing players and his success speaks for itself. His energy and tireless effort in recruiting will be an asset to our offensive staff.”

The offensive side of the ball has seen several changes over the past few months. First Mark Orlando resigned from the position in early March. A week later Kendrick Nord resigned after one week of assuming Orlando’s duties as well as serving as quarterbacks coach. Fobbs assumed the duties to finish out the season.

Marty arrived at Reedley prior to the start of the 2016 season and immediately rebuilt the Tiger program, which at the time had just nine players on the roster. He also coordinated the offense and coached the offensive line.

The Tigers went 1-9 in his first season and improved to 4-6 in 2017. The 2018 squad went 10-1 and won the Golden Coast Conference title for the first time since 2009. Reedley also placed five players on the Golden Coast All-Conference Team, including the offensive player of the year as Marty was tabbed the conference’s coach of the year. In his final year at Reedley, he guided the Tigers to another 10-1 record.

Grambling averaged just 16.5 points per game during the spring season, next to last in the SWAC. Geremy Hickbottom, a two-year starter at quarterback has hit the transfer portal as well as several others.