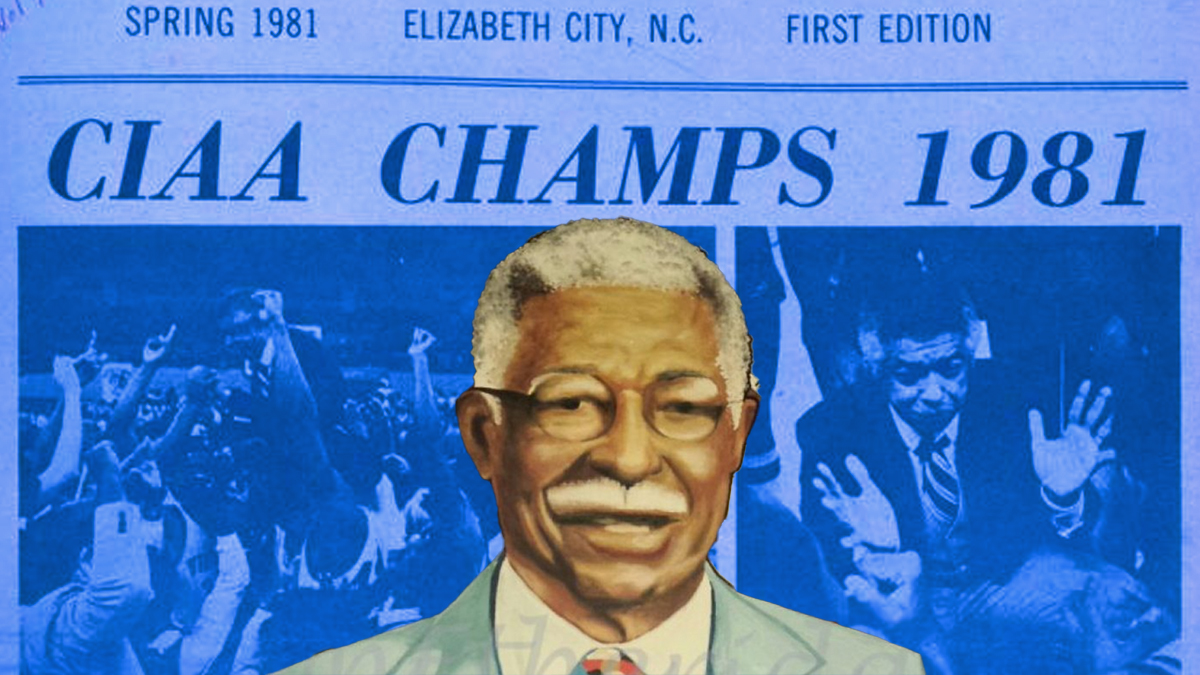 Robert L. Vaughan became a college basketball head coach at 21 and, eventually became a legend on and off the court.

Robert L. “Bobby” Vaughan, a CIAA and HBCU basketball legend, has passed away.

The longtime Elizabeth City State University head basketball coach has passed away at the age of 93.

“Coach Vaughan was the ultimate Viking, a legend, and this is a devastating loss,” ECSU Athletic Director George Bright said in a statement. ” I have relied hugely on his advice, counsel and insights cherishing in his terrific stories about his family, his players, and his life.  He will be remembered forever.”

Born in Petersburg, VA, Vaughan graduated from Virginia State College at 19 years old. He took over as the first-ever basketball coach at Elizabeth City Teachers College in 1949 at the age of 21. He would stay at the post for 33 years, winning more than 500 games, including two CIAA Tournament titles. He coached his team to the postseason seven times overall.

He was a contemporary of other legends like Winston-Salem State’s Clarence “Big House” Gaines and Johnson C. Smith/NC A&T coach Cal Irvin. His most well-known player was Mike Gale, who went on to play over a decade in the ABA and NBA.

Vaughan, however, was much more than a basketball coach. In addition to coaching the sport, he also served as Director of Athletics at the school from 1957 through 1985. He is also credited with calming tensions after the assassination of Martin Luther King, Jr.

Our thoughts and prayers are with the Robert L. “Bobby” Vaughan family as well as with the Elizabeth City State University family.

Editor’s Note: The image above, created by artist Shawn Etheridge, is part of the North Carolina HBCU project. Learn more about the project here.