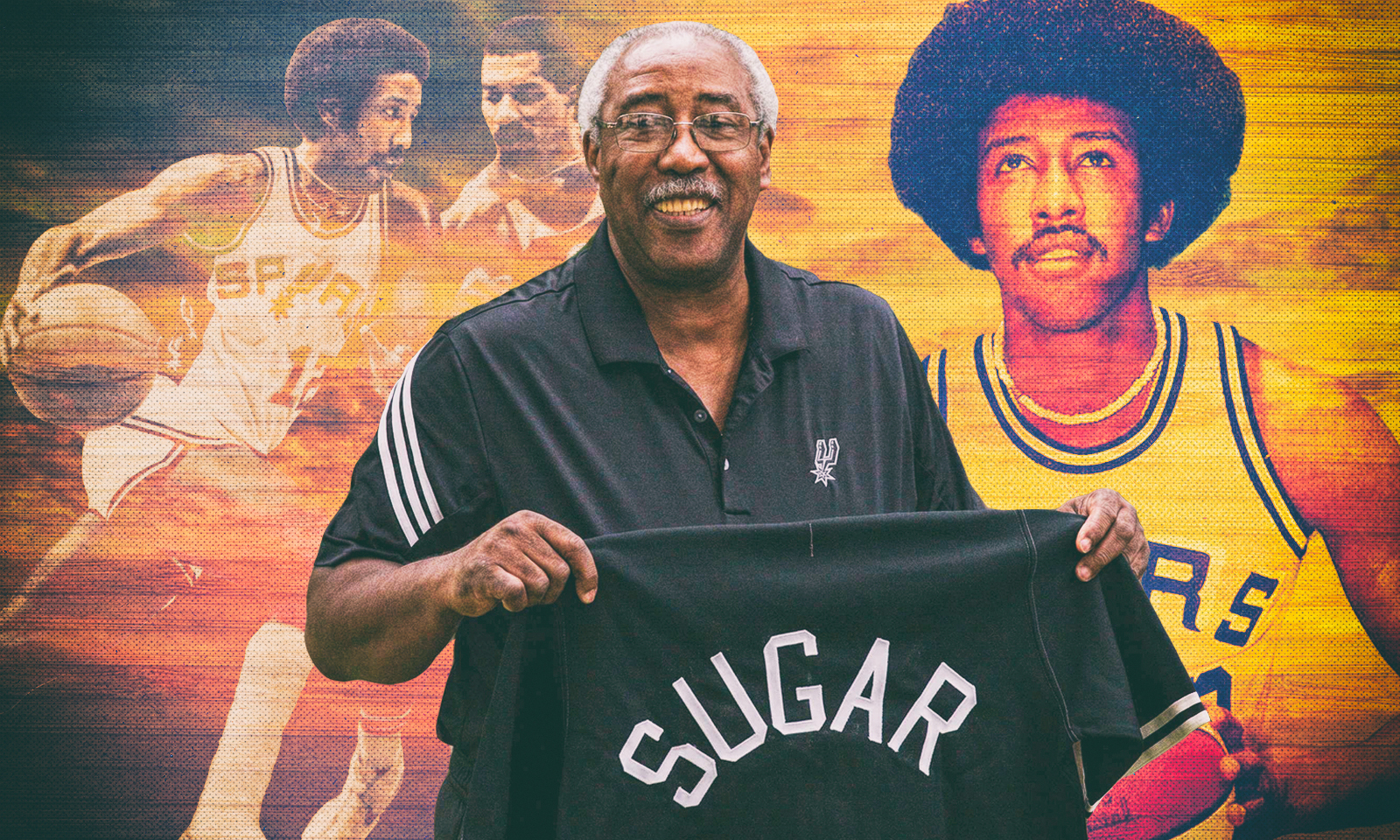 Teammates Mike Gale and Robert Chadwick Sr. have moved to the basketball court in the sky.

Gale, a longtime NBA player, and Chadwick Sr. both passed away on Thursday, per a statement from Elizabeth City State. The two were teammates on the 1968-69 ECSU squad that won the CIAA title for coach Bobby Vaughn.

Gale and Chadwick played in perhaps the most prolific era of CIAA basketball history. They played against players like Earl Monroe, Mike Davis, Bobby Dandridge, Pee Wee Kirkland and more, and held their own. Gale was selected to the CIAA Hall of Fame in 1985.

A Philadelphia native, Mike Gale played at Overbrook High School before taking his talents to the Northeast part of North Carolina. He helped ECSU win three-straight regular-season titles in addition to the 1969 CIAA Tournament win.

Nicknamed “Sweet,” he was drafted into the NBA and the ABA. Gale started his career in the ABA with the Kentucky Colonels and helping them win the ABA title. He also played with the New York Nets, San Antonio Spurs, Portland Trailblazers and Golden State Warriors.

“It has just been a family thing,” Chadwick Jr. told HBCU Gameday. “I pretty much took it and ran with it.”