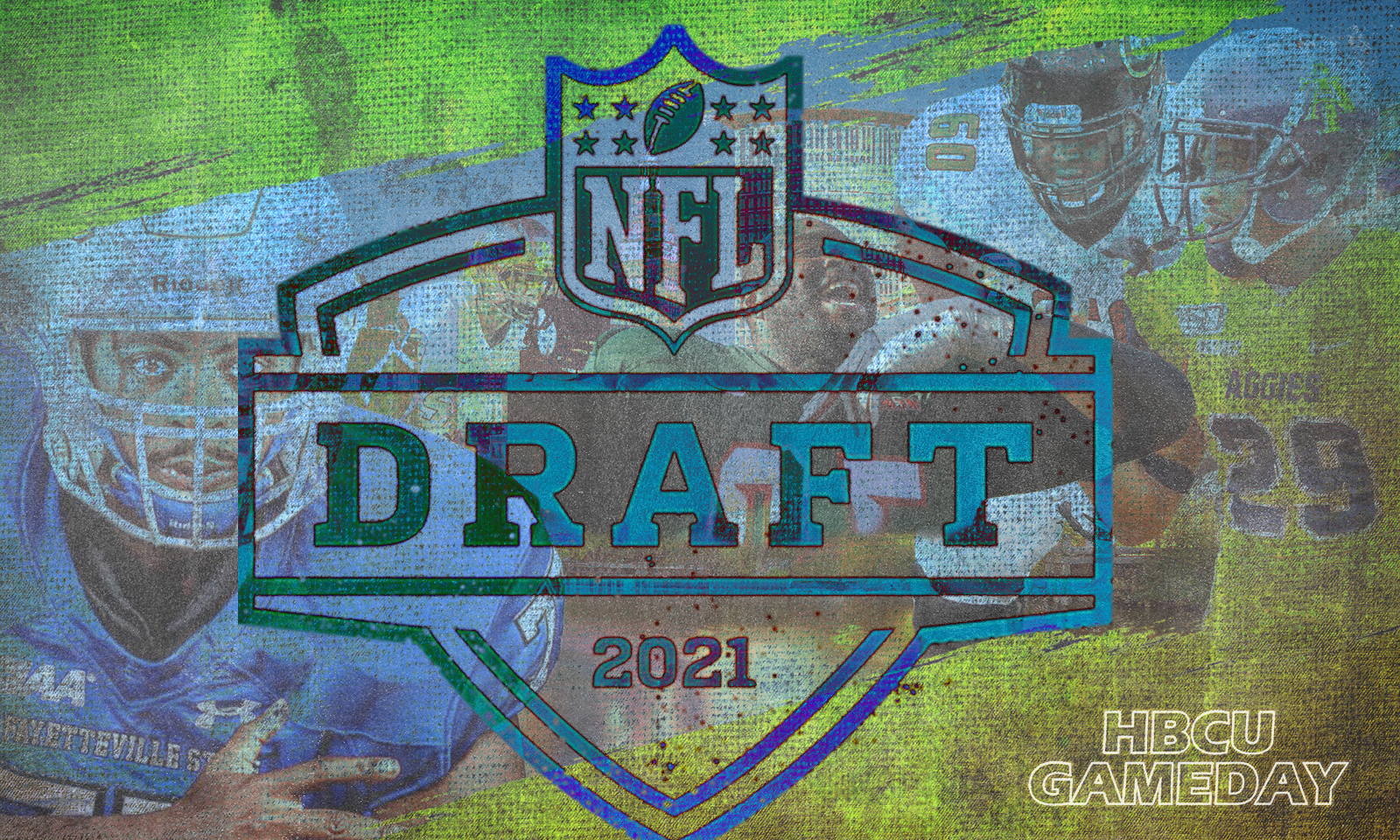 Keep up with all the HBCU prospects signing with NFL teams.

With the 2021 NFL Draft in the books we’ve created the 2021 HBCU Gameday UDFA Tracker so we can keep up with the HBCU prospects signing NFL contracts as undrafted free agents (UDFA).

We will update the tracker as players continue to sign.

Signed with Miami Dolphins as UDFA.

The 2020 MEAC Basketball Player of the Year has signed with the Miami Dolphins as an undrafted free agent.

“Plot twist…I’m in the NFL,” Blount wrote in an instagram post announcing the signing. “Thank you Miami Dolphins for the opportunity, super excited to get to work.”

Drafted by the Ottawa Redblacks in the sixth round of the 2021 CFL draft.

DOVER, Del. – Delaware State offensive lineman Matthew Derks has been selected by the Ottawa Redblacks in the sixth round of the 2021 Canadian Football League draft on Tuesday.

Derks was the overall 49th pick in the draft.

He is one of six new Canadians selected by the Redblacks in the draft.

Derks has been a regular on the Hornets’ offensive line in each of the last three seasons. Delaware State was second in the MEAC in rushing at 187.9 yards per game in 2018 and fifth in the league in 2019 (140.8 ypg). The Hornets averaged 152.0 yards rushing yards per game in five contests this spring.

With a year of college eligibility remaining, Derks plans to remain in school and compete for DSU this fall.

“I plan to stay in school to complete my graduate studies and play in the 2021 fall season,” he said. “Ottawa will retain my professional playing rights, and I hope to join the Redblacks next year.”

Derks  was one of four Canadians on the Hornets’ spring 2021 roster, joining running backs Thomas Bertrand-Hudon and Michael Chris-Ike, along with linebacker Olivier Muembi.

Delaware State has historically tapped the Canadian market for talent over the years. Among the most notable are running back Dean Noel (1991-92) and offensive lineman Thane Watkins (1990-93), each of whom competed in the Canadian Football League (CFL) following their DSU careers.