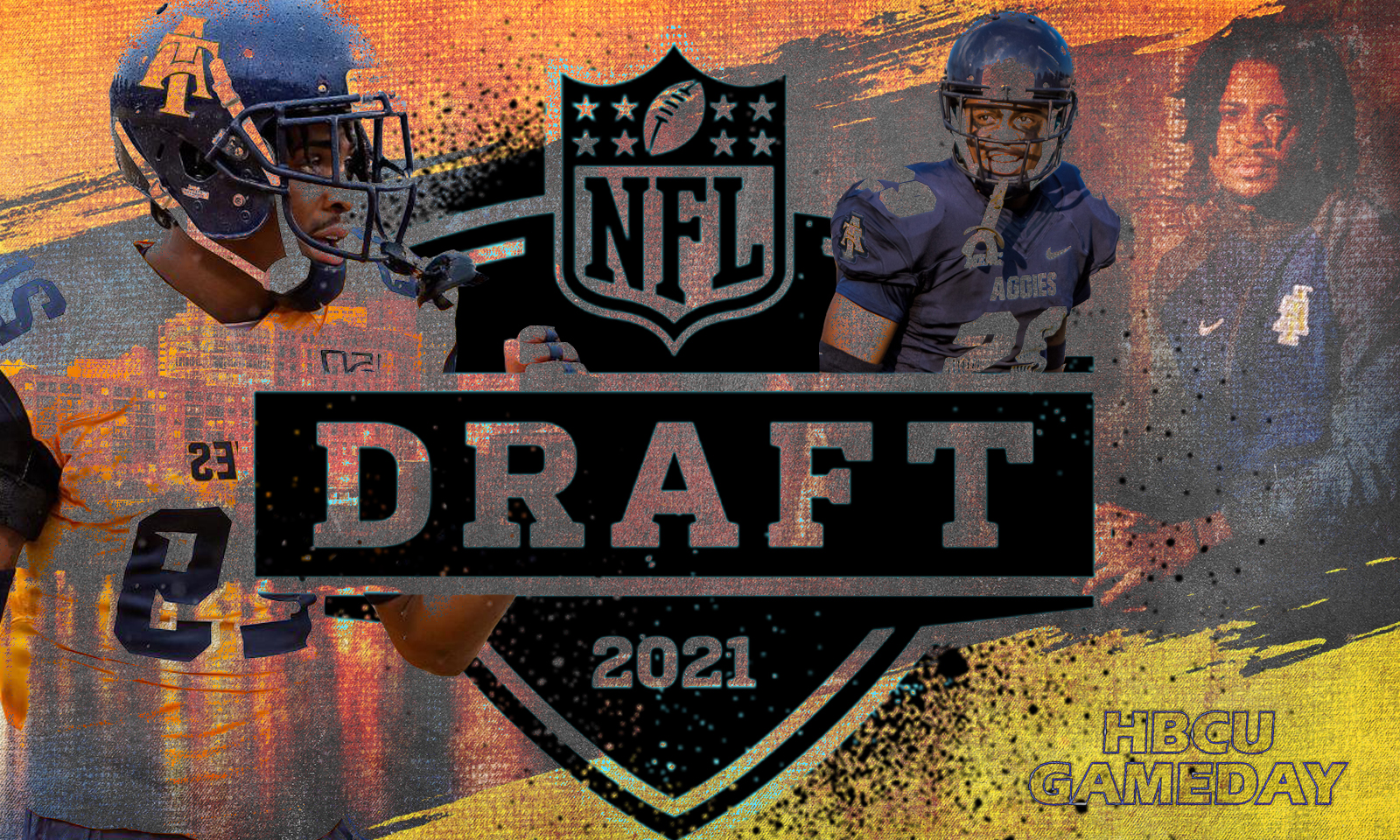 McCain shined in the inaugural HBCU Combine showing off his 4.4 speed to dozens of NFL scouts.

Three time All-MEAC defensive back Franklin “Mac” McCain III of North Carolina A&T has signed with the Denver Broncos after going undrafted in the 2021 NFL Draft.

McCain shined in the inaugural HBCU Combine showing off his 4.4 speed to dozens of NFL scouts.

The grandson of a member of the Greensboro Four, he is the name sake of a civil rights icon. Franklin McCain III took the family legacy from the woolworth to the football field continuing his family traditions in Greensboro and at North Carolina A&T.

He was first-team all-MEAC and third-team AP FCS All-American as a true freshman in 2017 where he was tied for fifthin the nation with six interceptions a 3 touchdowns.

An ACL tear ended his sophomore season and the first three games of the 2019 but McCain managed another first-team All-Mid Eastern Athletic Conference (MEAC) honor with 37 tackles, two interceptions, eight pass breakups and a touchdown.

Productive outside cornerback with a penchant for making plays on the football. McCain is smart and plays with solid instincts. He lacks the smooth hips and chase speed to hang with NFL vertical targets, which is a major concern. While he’s instinctive, his losses to double moves might cause some hesitancy at times. He will struggle to maintain top position against size, but his length does help him out somewhat. His best shot could be on a practice squad of a zone-heavy cover unit.

Coming into the 2021 NFL Draft Mac McCain was rated “5.65” by the NFL.com Draft Tracker and given a grade of “Chance to make end of roster or practice squad.”

He was projected to be a fifth to sixth round pick but he; along with the rest of the NFL hopefuls from HBCU football will have to make their way as undrafted free agents.