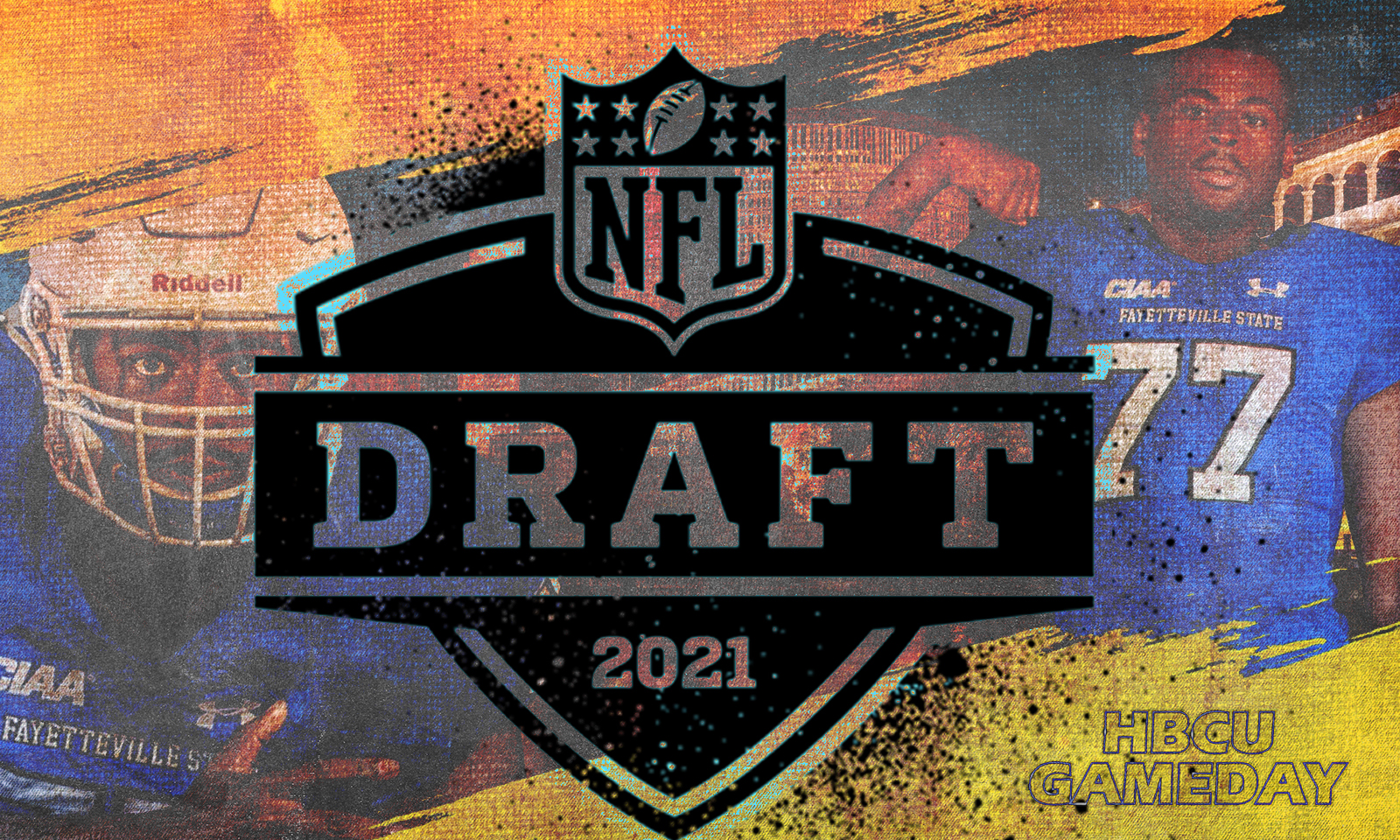 Kion got his chance to showcase his talent for NFL scouts after receiving invites to both the Hula Bowl and the Tropical Bowl.

Kion Smith, a 6’5″ 295 lb offensive tackle from Lumberton, North Carolina has made his way from the CIAA to the NFL, signing as an undrafted free agent with the Atlanta Falcons.

“First days of classes when I was asked what I wanted to do after college, I always answered play in the NFL.”

Journey to the league

As a “small school” left tackle his journey to making the Falcons roster will be a grind, but Kion is no stranger to overcoming adversity.

Smith was a standout at Lumberton High School, receiving his first college offer from North Carolina A&T during his junior season.

Unfortunately, he suffered an injury before his senior year and the scholarship offers began to disappear.

“My life changed from coming in freshman year and just playing the game ‘cause I love it, to playing it now because I love it and because I have the opportunity to make something of myself with it,” said Smith.

Kion proved to be very durable early in his career starting every game as a freshman and into his Sophomore season before being sidelined with an injury.

Smith came to Fayetteville State weighing around 270 lbs and grew into his NFL frame year by year as an anchor on one of the best offensive lines in Division II football. Kion bulked up to 290 pounds for his redshirt-junior season and was named first-team All-CIAA in 2019.

Kion got his chance to showcase his talent for NFL scouts after receiving invites to both the Hula Bowl and the Tropical Bowl. Where he impressed scouts by playing both left and right guard in addition to playing left tackle.