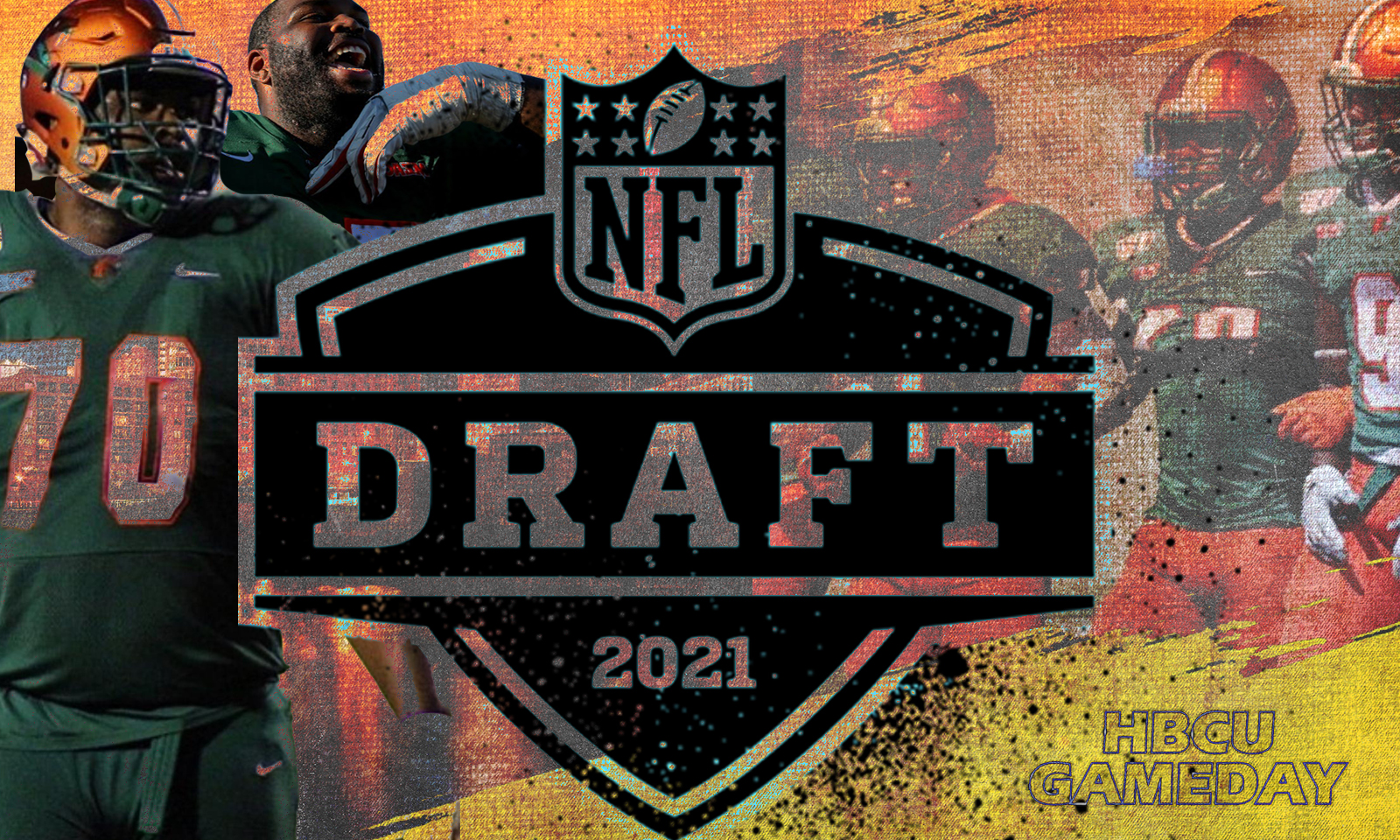 The 6′ 7″ 330 pounds guard from Orlando, Florida played one season at FAMU after transferring from Auburn where he was recruited as a five star prospect by Gus Malzahn in 2017.

The 6′ 7″ 330 pounds guard from Orlando, Florida played one season at FAMU after transferring from Auburn where he was recruited as a five star prospect by Gus Malzahn in 2017.

Coming out of high school Calvin was the 26th overall recruit in the country in the class of 2017 coming out of St. John’s College High School in the Washington D.C. area, where he played as a senior after moving up from Orlando.

The NFL.com Draft Tracker has Ashley rated “5.50” with a grade of “CHANCE TO MAKE END OF ROSTER OR PRACTICE SQUAD”

“Developmental prospect projects as wide-body guard with some power but a lack of average play quickness. The former five-star recruit got his start at Auburn before transferring to Florida Atlantic and then to Florida A&M, with the drop down to FCS allowing him to play immediately in 2019. His drop in level of competition in 2019, combined with a lack of football in 2020, creates a dire need for more technique and fundamental work before he has any chance of blocking against pros. He has a shot at landing on a practice squad, thanks to his plus size and NFL play strength.”

Tampa Bay took Robert Hainsey an offensive tackle out of Notre Dame with the 95th pick but didn’t draft any other players at the guard position.