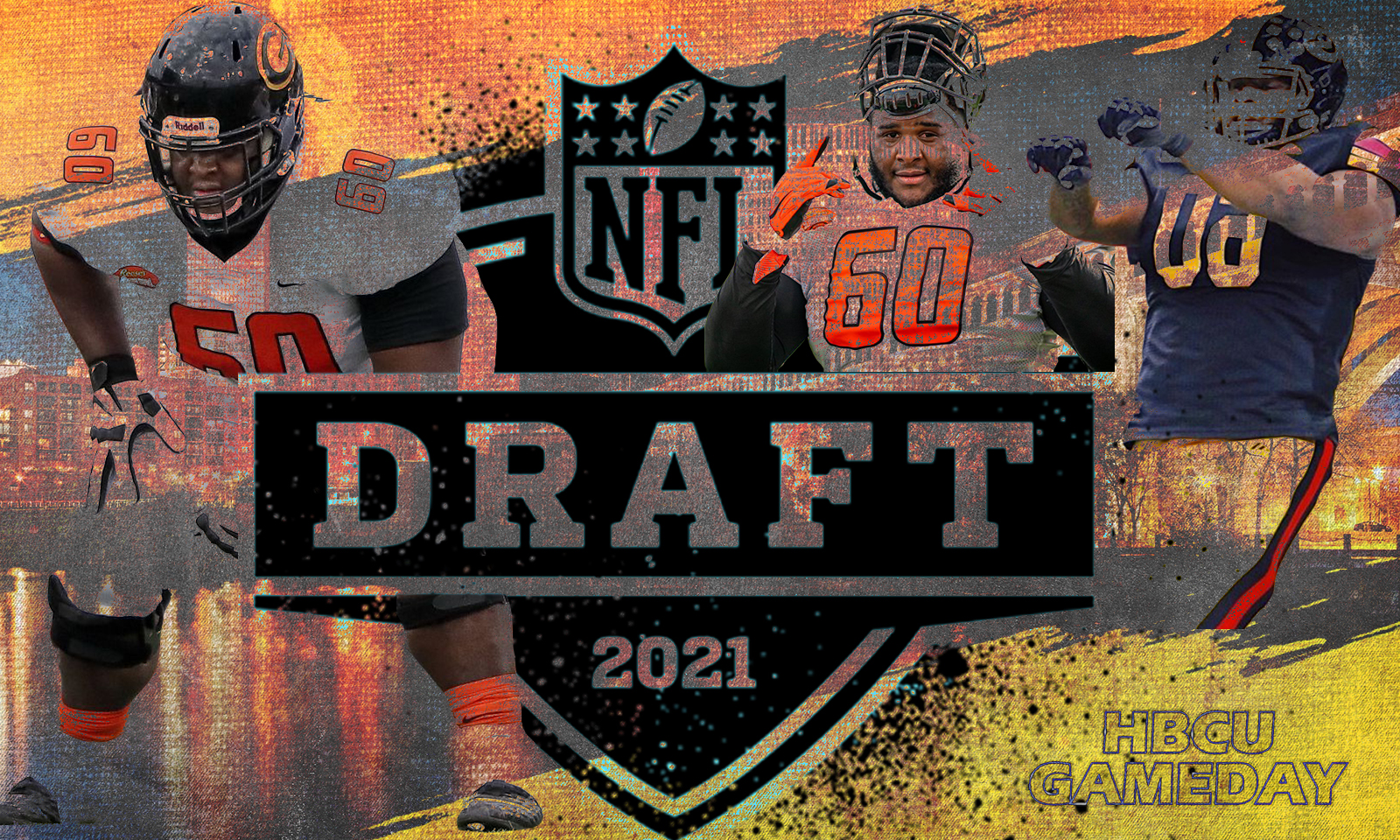 David Moore is the latest Grambling State product to get a chance to play in the NFL.

The 6’2, 330 pound guard has signed with the Carolina Panthers after going undrafted in the 2021 NFL Draft.

David Moore was hoping to be the first player from Grambling State drafted since wide receiver Chad Williams was picked in the third round of the 2017 NFL Draft.

Here is what was said about Moore on NFL.com prior to the NFL Draft:

“Well-built guard prospect with outstanding upper-body power and a nasty streak as a block finisher. He’s still a little raw from a technical standpoint and needs to play with better patience and control, but Moore has an intriguing combination of strength and quickness that should be intriguing to teams. Becoming more consistent with his footwork, leverage and hand placement will be key for him to go from prospect to starter in the future. Playing a lower level of competition and the lack of a 2020 fall season could make for an extended runway of development, but the physical gifts and toughness are compelling.

Moore saw his stock soar during the Senior Bowl practice after electing to opt-out of the 2021 spring season. Not bad for a guy who only played two seasons of high school ball at Little Rock’s McClellan

High School before coming to Grambling.

Upon arriving at Grambling as a freshman in 2017, he helped Grambling win the SWAC title as a reserve. He became a starter as a sophomore in 2018 and got even better the next year. That helped him earn the Senior Bowl invite which catapulted him into a bonafide draft pick.