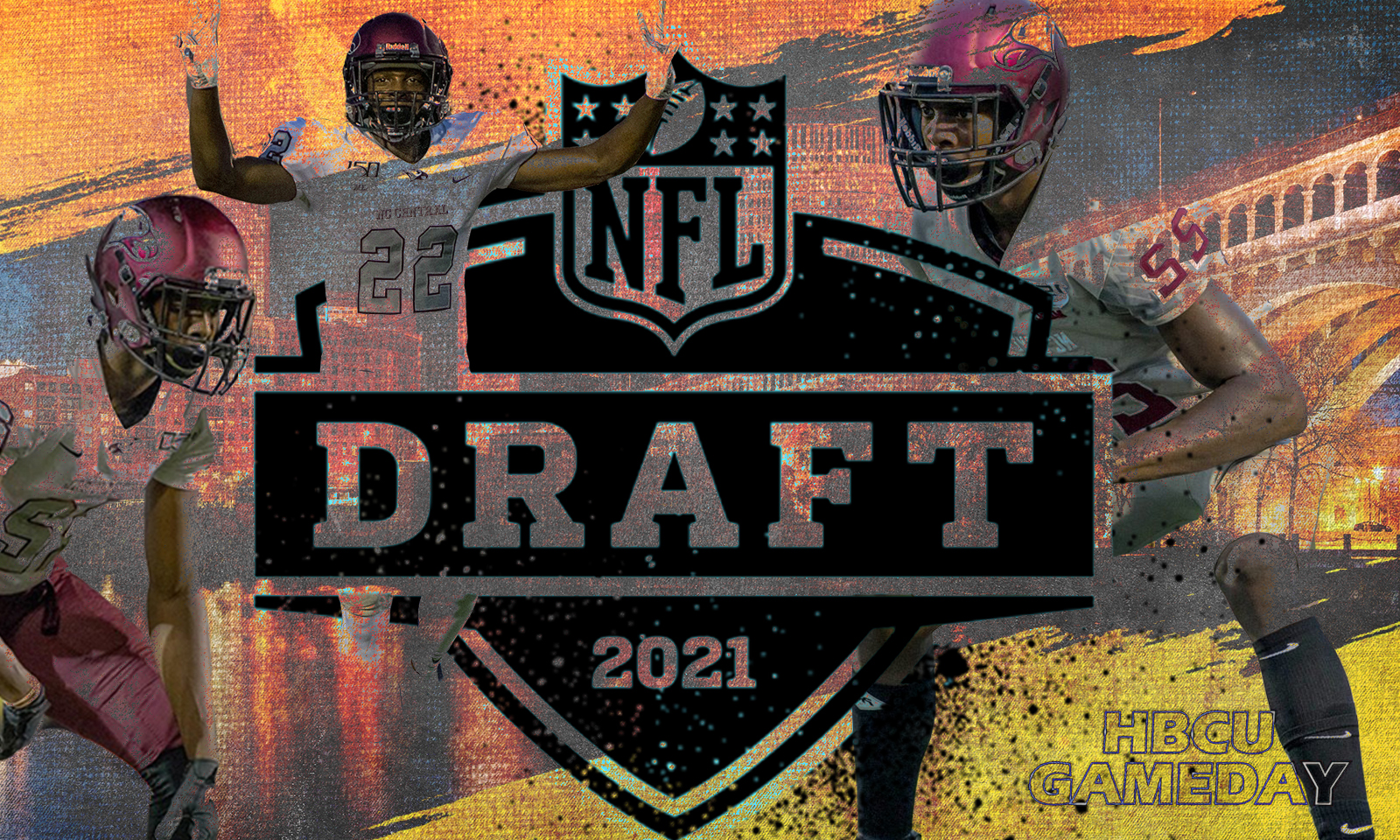 Bryan Mills spent one year at an HBCU and that’s all it took for him to gain the attention of NFL Draft scouts. Now he’s in the league.

A short stint at an HBCU proved to be the difference for Bryan Mills.

The North Carolina Central defensive back has signed a UDFA contract with the Seattle Seahawks after going undrafted in the 2021 NFL Draft.

The 6’1, 174 pound defensive back from Palmdale, California started on the JUCO route in his home state. He spent two seasons at two junior colleges before coming to Durham in 2019. He was one of the bright spots on the NCCU squad, picking off five passes on the season. Three of those came in one game, against Morgan State. For the season, he had 22 tackles, 0.5 sacks, eight pass breakups to go along with those turnovers.

That was enough to catch the attention of NFL scouts by fall of 2020. With that attention, Bryan Mills decided to opt-out of the spring 2021 season. Ultimately, NCCU would as well.

Here’s what NFL.com had to say about Mills.

Mills’ size and rise in NFL Draft stock will remind many of another former NCCU DB: Ryan Smith. Smith was selected in the fourth round of the 2016 NFL Draft and won a Super Bowl with the Bucs this season.