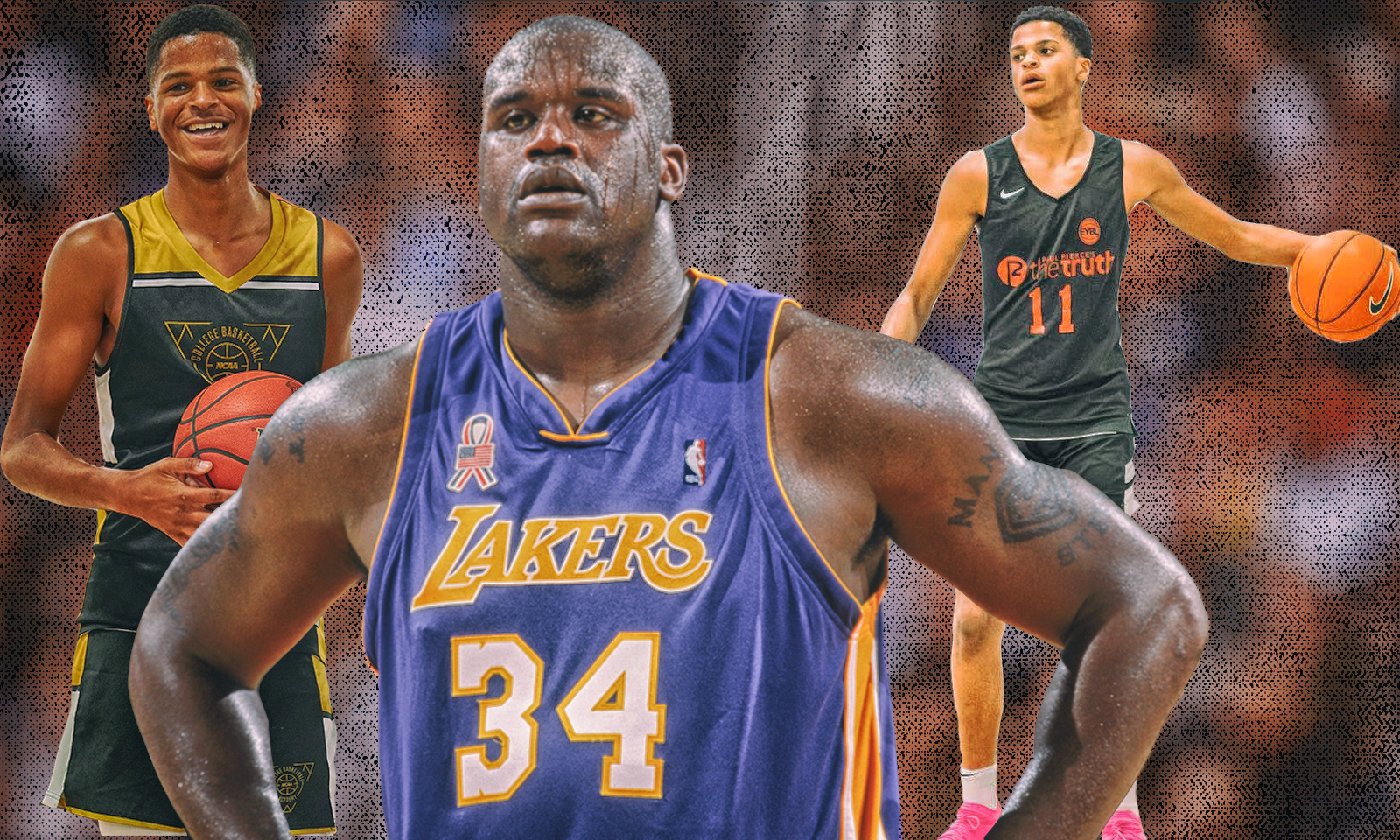 Shaqir O’Neal will play guard for the Tigers

The younger O’Neal is rated as a three-star recruit out of McDonough, Georgia. He’s tall but doesn’t quite have his father’s full height, he’s listed as a 6’7″ shooting guard. Shaquille O’Neal is listed at 7’1″.

O’Neal made the announcement on social media during an interview with Overtime.

The O’Neal family has pretty strong ties with Texas Southern head coach Johnny Jones. When Shaquille O’Neal played at LSU, Jones was an assistant coach on the staff. Jones played his college ball at LSU and would later become the school’s head coach from 2012-2017.

“I just wanted to change the narrative of culture and do something new. A lot of people are going to follow me,” O’Neal said during the interview.

When asked what could be expected of him next year O’Neal simply said, “A lot of buckets.”

Texas Southern is coming off a season where it won the SWAC Championship and advanced to the NCAA Tournament. TSU beat Mt. Saint Mary’s 60-52 in a “First Four” matchup. The Tigers lost to no. 1 seed Michigan 82-66 in the opening round of the tournament.