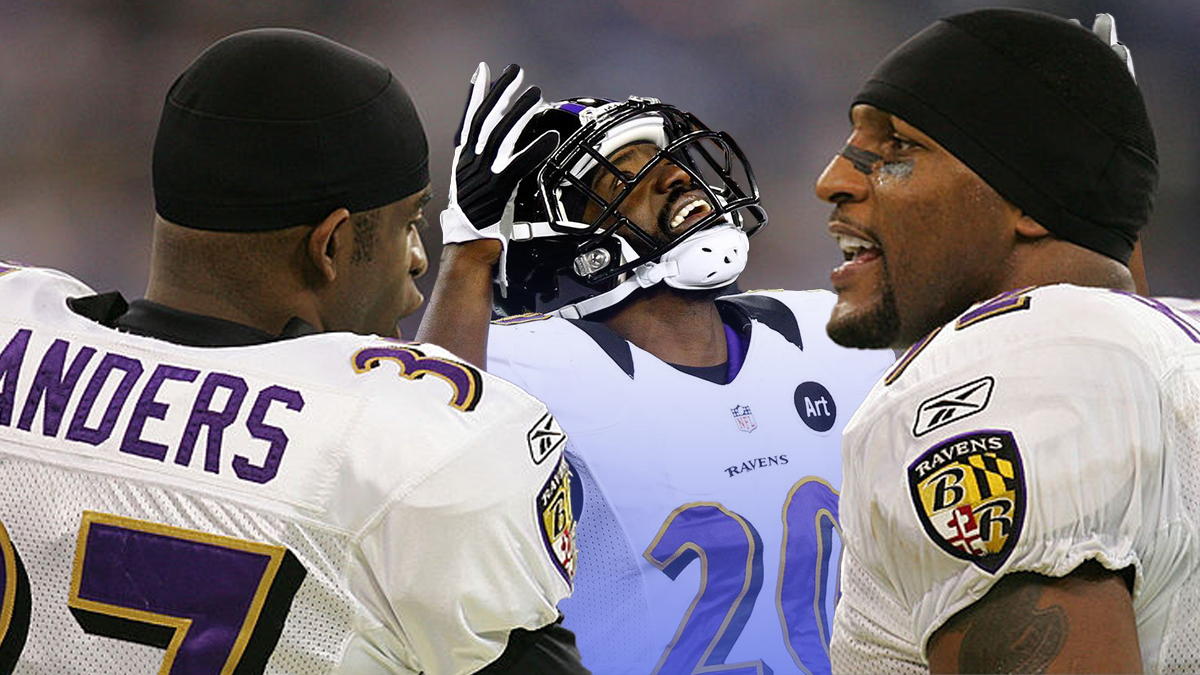 Deion Sanders says he and Eddie George have been conversing about coaching for a while. He also revealed other players that may be interested in coaching at an HBCU.

Deion Sanders was not caught off guard when it got out that Eddie George would be Tennessee State’s new head coach.

Jackson State’s head coach said George let him know ahead of time that things were in the atmosphere. And over the weekend when it finally happened, the two former NFL stars spoke as well.

“Eddie called me several weeks ago talking about the different possibilities,” he said.  “I was ecstatic. I told him I’m here if you need me in any capacity, and we spoke again at length yesterday.”

George, who has never coached on any level, is expected to be announced as TSU’s head coach this week.

Sanders said he wouldn’t go as far as to call NFL legends coming to coach at HBCUs a trend, because he said it takes passion and dedication.  He did, however, named a few NFL legends who might be interested in coaching, possibly at HBCUs.

“Guys like Ray Lewis, I know is tremendously interested. Ed Reed, for certain. Guys that I know that are truly interested and they love the game and they love kids. This could be a phenomenal thing,” Sanders said. “That’s not taking anything away from the coaches that are currently coaching right now, because I’m telling you, it’s some really good coaches, coaching in the SWAC — at HBCU football period. Tyrone Wheatley is doing a great job, a former NFL player, as well others.

Deion Sanders is in his first season at Jackson State. His team is currently 3-3. He’s apparently learned some lessons in his short stint as head coach that he passed on to George, but he didn’t go into details.

“We had one of those real brother-to-brother talks about the trappings. The trappings of life and the understanding of what this really is. And it’s real. It’s real and it’s genuine. But he’s ready. I feel as though he’s ready and I’m really happy about it.”

Jackson State and Tennessee State will play each other this fall. The two long-time HBCU rivals are set to square off in the Southern Heritage Classic on Sept. 11 in Memphis.