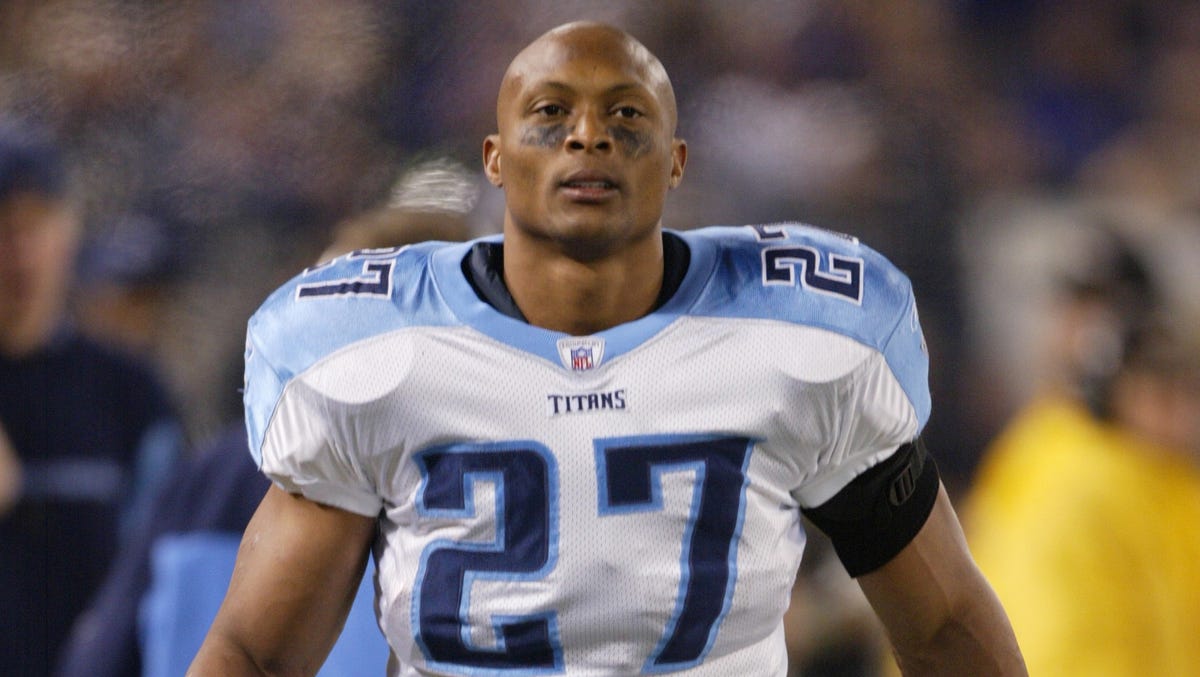 The rumors swirled fast, and it’s now confirmed, Eddie George will be taking over the football program at Tennessee State University. The news was first reported by Brett McMurphy of Stadium and later confirmed by the Tennessean.

According to the report, outgoing coach Rod Reed told his team on Saturday night that today’s game against Southeast Missouri would be his final game. Reed is wrapping up his eleventh season at TSU.

Eddie George is no stranger to Nashville, he was a four-time pro bowl running back for the Tennessee Titans between 1996-2003.

George doesn’t have any coaching experience but his hiring follows in the footsteps of another high-profile hiring in HBCU football. Late last year Jackson State hired NFL Hall of Famer Deion Sanders, which instantly raised the profile of the football program. Jackson State has appeared in back-to-back games on ESPN in the last two weeks. Something that is a first in that program’s history.

The hiring of George is the first major move by new athletic director Dr. Mikki Allen. The former University of Tennessee football player and administrator could be viewing this move as a great opportunity at fundraising for the program. There’s no doubt that George and his presence will create a lot of excitement on the Nashville campus.

According to his bio, Allen played an invaluable role for Tennessee Athletics in helping to secure more than $20 million in capital campaign gifts during his tenure as an elite athletics fundraiser.

George may not have coaching experience but his football knowledge can’t be questioned. In addition to his pro bowl career for the Titans, George won the Heisman Trophy at Ohio State University in 1995. If he can parlay his experience and acumen into his players and staff will be a question in need of answering this fall.

Tennessee State had two assistant coaches with NFL experience on its staff this spring. Antonio Rodgers Cromartie, an alum of TSU, and former UT Volunteer, Peerless Price was a coach as well.