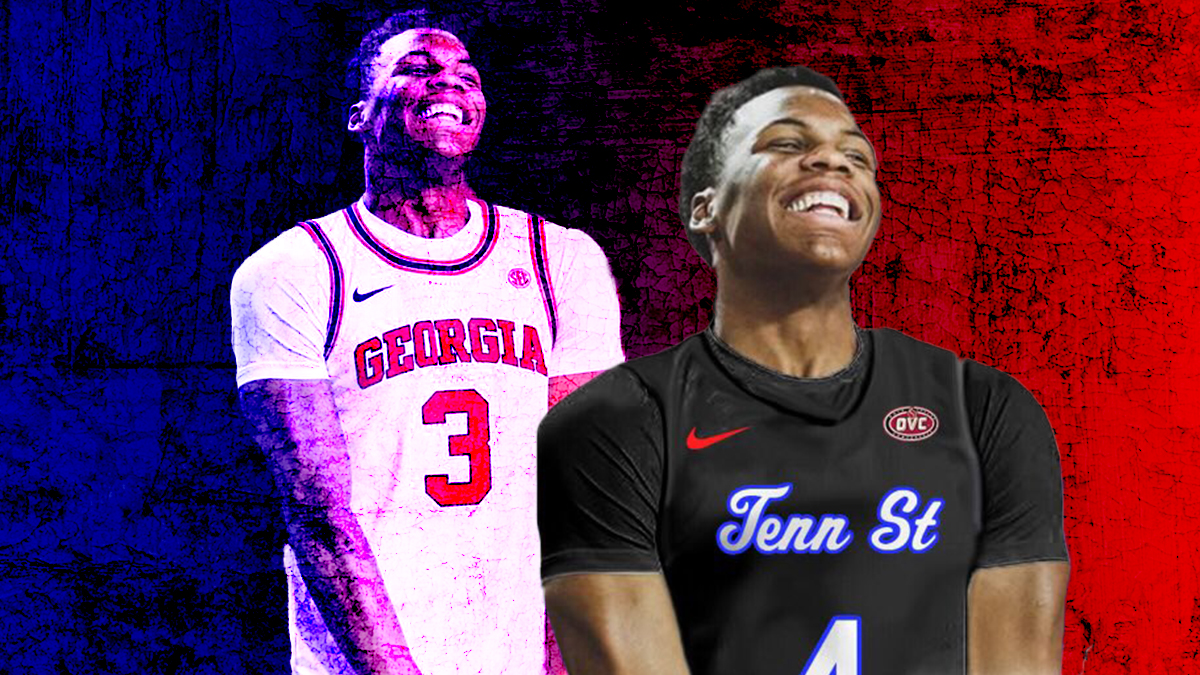 Tennessee State made a splash getting Hercy Miller last month, and now it is adding Christian Brown, a former top 100 recruit.

The former Georgia forward announced on Monday that he will be headed to TSU via the transfer portal.

Brown came to UGA as a top-75 player in the 2019 class, rated 70th best that year. He was a four-star recruit according to 247Sports.com. The Hopkins, SC native played in 31 games as a freshman, averaging 3.4 points and 1.7 rebounds during the 2019-2020 season. Those averages improved to 4.4 points and 2.5 rebounds last season, although Brown was limited to 17 games due to a lower body injury.

He joins a TSU program that will look much different next season. A total of nine players from last season’s roster hit the transfer portal. That roster will include Brown as well as Miller, son of hip-hop mogul Master P.

“I heard Hercy was going here and it opened my eyes. He’s a great young player coming in and just the whole conference,” Christian Brown told ESPN. “I hope to make a difference here and get this team to a conference tournament and get into the NCAA March Madness and make some noise and open some eyes.”