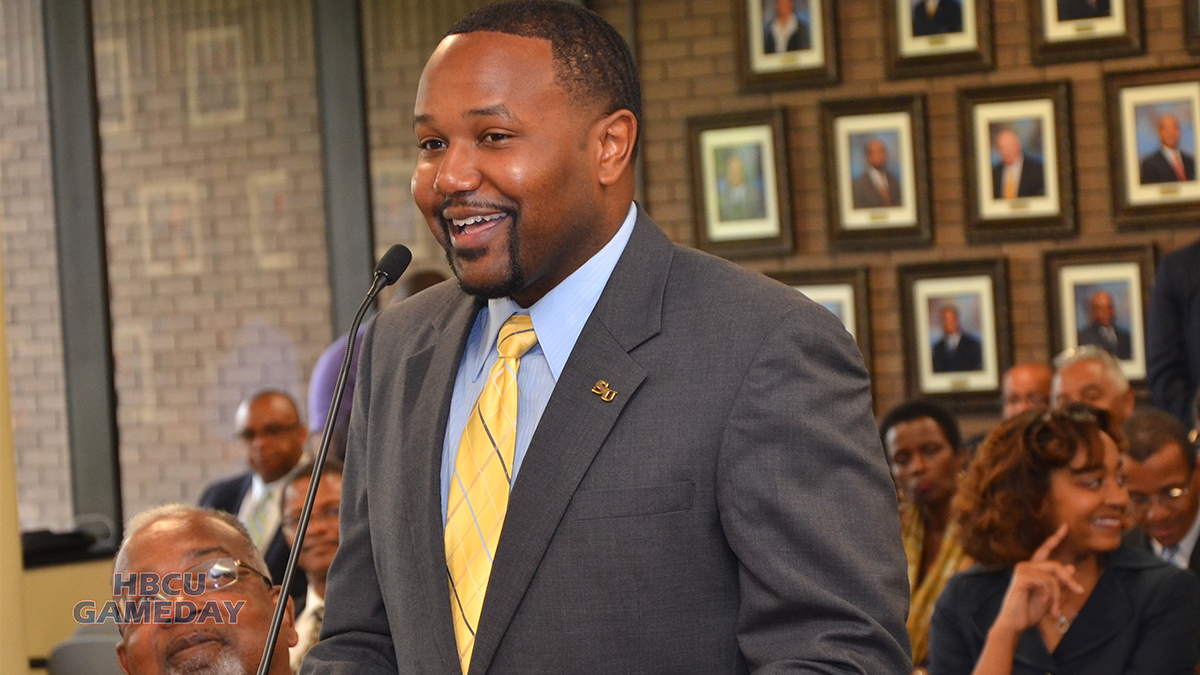 A federal judge sentenced Nathan Hamyer to prison time and repayment for taking advantage of “lack of institutional control.

Haymer was sentenced to 13 months in prison by a federal judge for misappropriation of money earmarked by the school. U.S. District Judge Brian Jackson sentenced Haymer to prison time as well as ordered him to pay restitution in the amount of $78,000. He pleaded guilty to taking $30,000 but records indicate the amount at $112,000 according to federal prosecutors.

Standing before the judge, Haymer accepted responsibility for his actions.

“What I’m not proud of is the people I disappointed,” Haymer said in court. “I made some bad decisions. I’m here to accept full responsibility for my actions.”

Haymer will serve three years probation once his sentence was up.

He took over the Human Jukebox as interim director in 2014 and was credited with bringing a breath of fresh air to it. In spring of 2018, However, rumblings about Haymer pocketing money set aside for the wildly popular marching band began to surface. His brother, speaking on his behalf in March 2018, denied his brother had done anything wrong even as text messages asking for money emerged.

He was removed from his post that May. He accepted a plea deal in June 2020 before being sentenced on Tuesday.

Jackson stated that Nathan Haymer took advantage of a “lack of institutional control” at Southern.