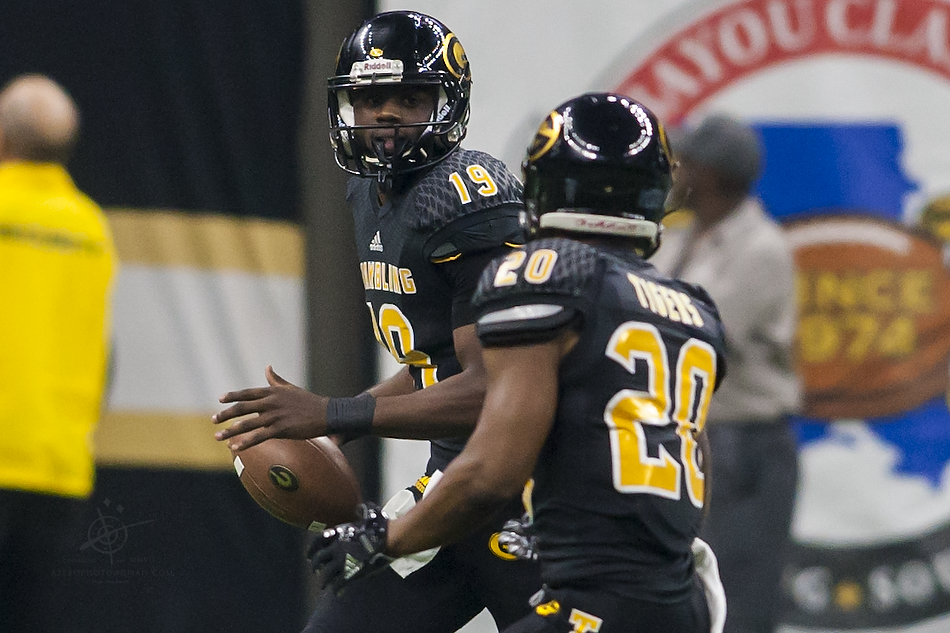 The 2021 spring football season in the SWAC has once again been altered by COVID-19, while Grambling suffers another loss in a spring full of them.

The Grambling State-Alabama A&M football game set for Saturday in Huntsville has been canceled. A release from AAMU states that it is due to “COVID-19 protocols” at Grambling. Grambling’s game against Texas Southern on April 3 has been canceled as well.

The game will not be made up. It was slated to be Alabama A&M’s only home game of the season after Alcorn State opt-ed out of competition. AAMU has also seen games with Mississippi Valley and Prairie View postponed due to COVID-19 issues within their programs. The game was set to be broadcast on ESPN3.

Alabama A&M has played only once this season, a 31-7 win over South Carolina State on March 6. It is next slated to take the field on April 3 when it is scheduled to travel to Prairie View A&M. That game was originally slated to take place on March 20, but had to be pushed back due to a COVID-19 issue within the PVAMU program.

Grambling also lost its starting quarterback to the transfer portal. Geremy Hickbottom announced that he has entered the portal on Wednesday night.

A starter the last two seasons, Hickbottom made his announcement via Twitter on Wednesday night.

“As I go into the next chapter of my football career, I feel it is best to go in another direction. I will be entering the portal as a grad student and taking my talents to another institution,” Hickbottom wrote. “I want to say thank you again for all who have been in my corner, invested and who have made a difference in my time here. Forever a G-Man.”

Grambling is now 0-3. It’s only remaining football contest is the Bayou Classic, scheduled for April 17.