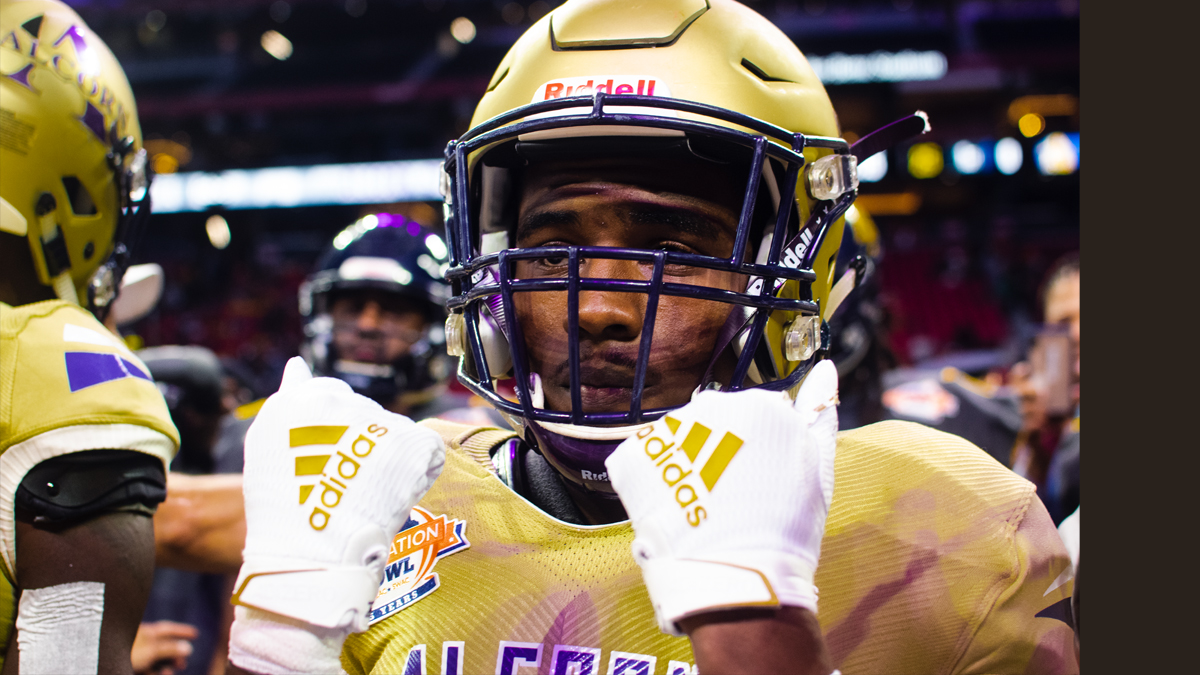 After opt-ing out of the spring football season, the fall football calendar for Alcorn State has a lot of matchups on the road.

LORMAN, Miss. – The Alcorn State University football program’s schedule is headlined by the MEAC/SWAC Challenge against North Carolina Central along with home dates versus Northwestern State, Grambling and Prairie View.

Coach Fred McNair’s squad will open the campaign during “Week 0” in the MEAC/SWAC Challenge against North Carolina Central as part of a nationally televised ESPN broadcast on August 28 inside Center Parc Stadium in Atlanta, Georgia.

Following a Week one bye Alcorn has its home opener where it will battle the Northwestern State Demons for the first time in 38 years on September 11.

September 18 will see the Braves battle the FBS’ South Alabama Jaguars in the brand new Hancock Whitney Stadium in Mobile.

The Braves will begin their quest for a SWAC Western Division title on September 25 when it travels to Pine Bluff to square off against the Golden Lions of UAPB.

Another bye week will prepare the Braves for a grueling stretch of seven straight games leading up to the conference championship game, starting with a home tussle against Grambling on October 9.

Week Eight will have Alcorn head to the Lone Star State for a showdown with Texas Southern on October 23.

The day before Halloween (October 30) should be a treat for HBCU fans everywhere as Alcorn heads to Baton Rouge for a rematch of the 2018 and 2019 SWAC Championship Games against Southern.

On November 6, the Braves will make its first trip to the Sunshine State since 2017, facing off with SWAC newcomer Bethune-Cookman in Daytona Beach, Florida.

Senior Night will be November 13 opposite the Prairie View A&M Panthers.

The Purple and Gold will conclude the regular season on November 20 at Jackson State inside Mississippi Veterans Memorial Stadium.

Kickoff times are all undetermined at this time.