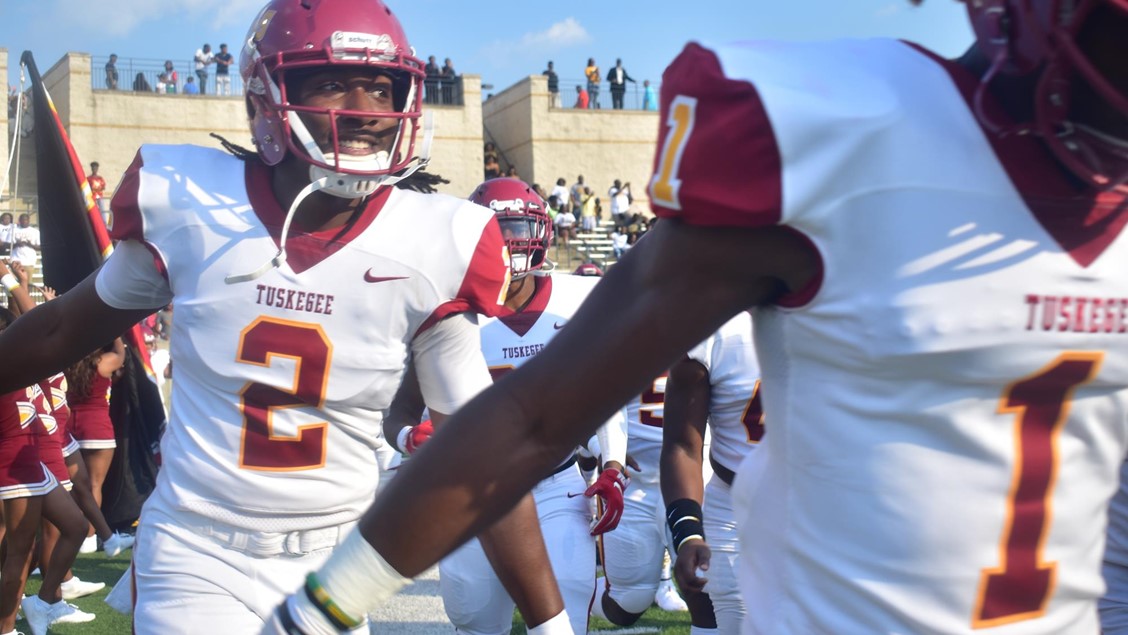 Tuskegee University and Alabama State will meet in the Turkey Day Classic for the first time in nearly a decade this fall.

MONTGOMERY, Ala. | The Alabama State University Department of Intercollegiate Athletics announced the Fall 2021 football schedule Thursday, highlighted by the renewal of a rivalry at the Turkey Day Classic against Tuskegee.

Alabama State and Tuskegee will meet on November 25 inside ASU Stadium in what will be the 89th meeting between the two schools on Thanksgiving Day.

“This is exciting news for our fans and alumni,” Alabama State Director of Intercollegiate Athletics Jennifer Lynne Williams said. “Alabama State and Tuskegee have a long-standing tradition of playing on Thanksgiving, with the game being one of the most historic classics in the country. We look forward to hosting them again at ASU Stadium.”

The Hornets will open the 2021 fall campaign against Miles in the annual Labor Day Classic inside ASU Stadium on September 4, renewing a series that started back in 1921. The two teams last met in Montgomery (Turkey Day Classic) in 2016. Following that contest, Alabama State will travel to Auburn for their lone non-conference game against an FBS opponent on September 11.

Alabama State opens conference play at home on September 25 against new conference foe Bethune-Cookman on Greek Day in Montgomery. The meeting between the two is the first since 2012 and will be the 16th meeting all-time. The Hornets will then hit the road to face the other new member of the conference on October 2 when they take on Florida A&M. It will be the first meeting since 2008 between the two and the 38th meeting all-time.

Following the back-to-back contests against SWAC East Division foes, the Hornets will host UAPB at ASU Stadium on October 9 for homecoming before traveling to Jackson State on October 16. After a bye week, the Hornets and Alabama A&M meet in Birmingham for the McDonald’s Magic City Classic on October 30 for the first of five consecutive games for Alabama State to end 2021.

The announcement comes on the heels of Alabama State announcing a spring contest with South Carolina State at ASU Stadium, with kick set for April 3, 2021.