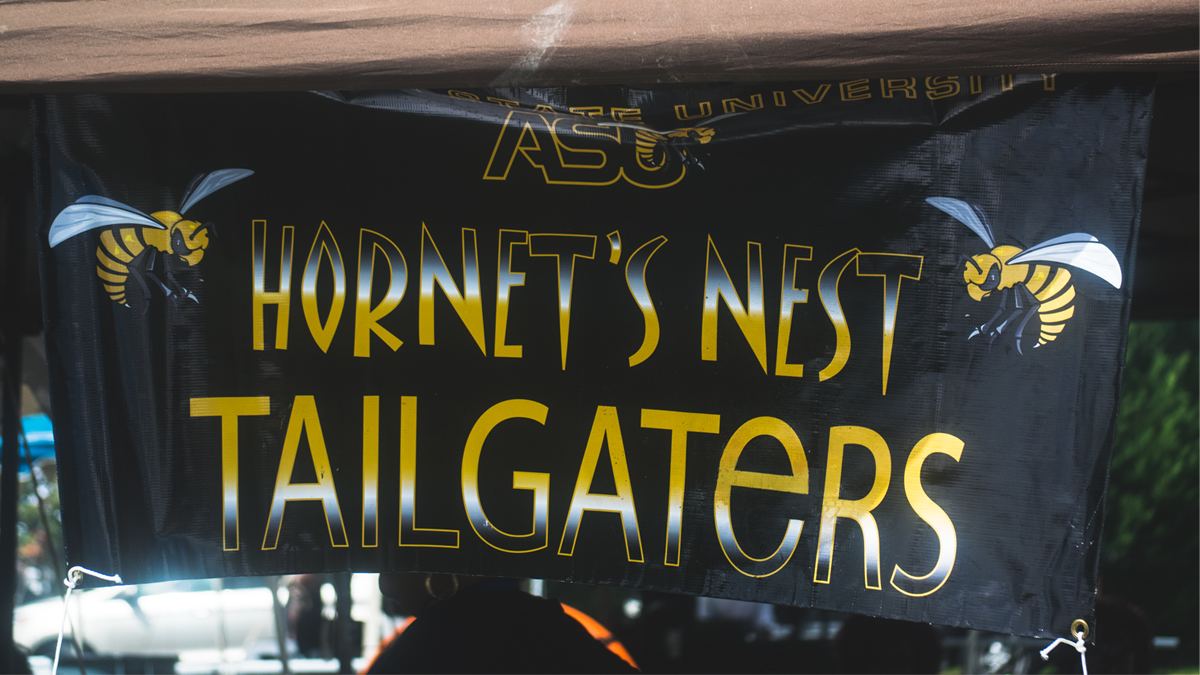 Alabama State has announced its 2021 Labor Day Classic opponent. And this time its not Tuskegee.

The Alabama State University Department of Intercollegiate Athletics added Miles to the 2021 football schedule and will face the Golden Bears in the annual Labor Day Classic.

“We are excited to welcome Miles back to ASU Stadium,” Director of Intercollegiate Athletics Jennifer Lynne Williams said. “Fans of both universities have enjoyed the in-state rivalry in the past, and we look forward to this year’s Labor Day matchup between the two teams.”

The two teams have played 25 times in school history, with the last meeting coming in the 2016 Turkey Day Classic.

The remainder of the 2021 schedule is being finalized and will be announced at a later date.

Miles replaces SIAC West rival Tuskegee as Alabama State’s Labor Day Classic opponent. The two schools kicked off the season in 2017 and 2018 against each other, and played again in 2019.