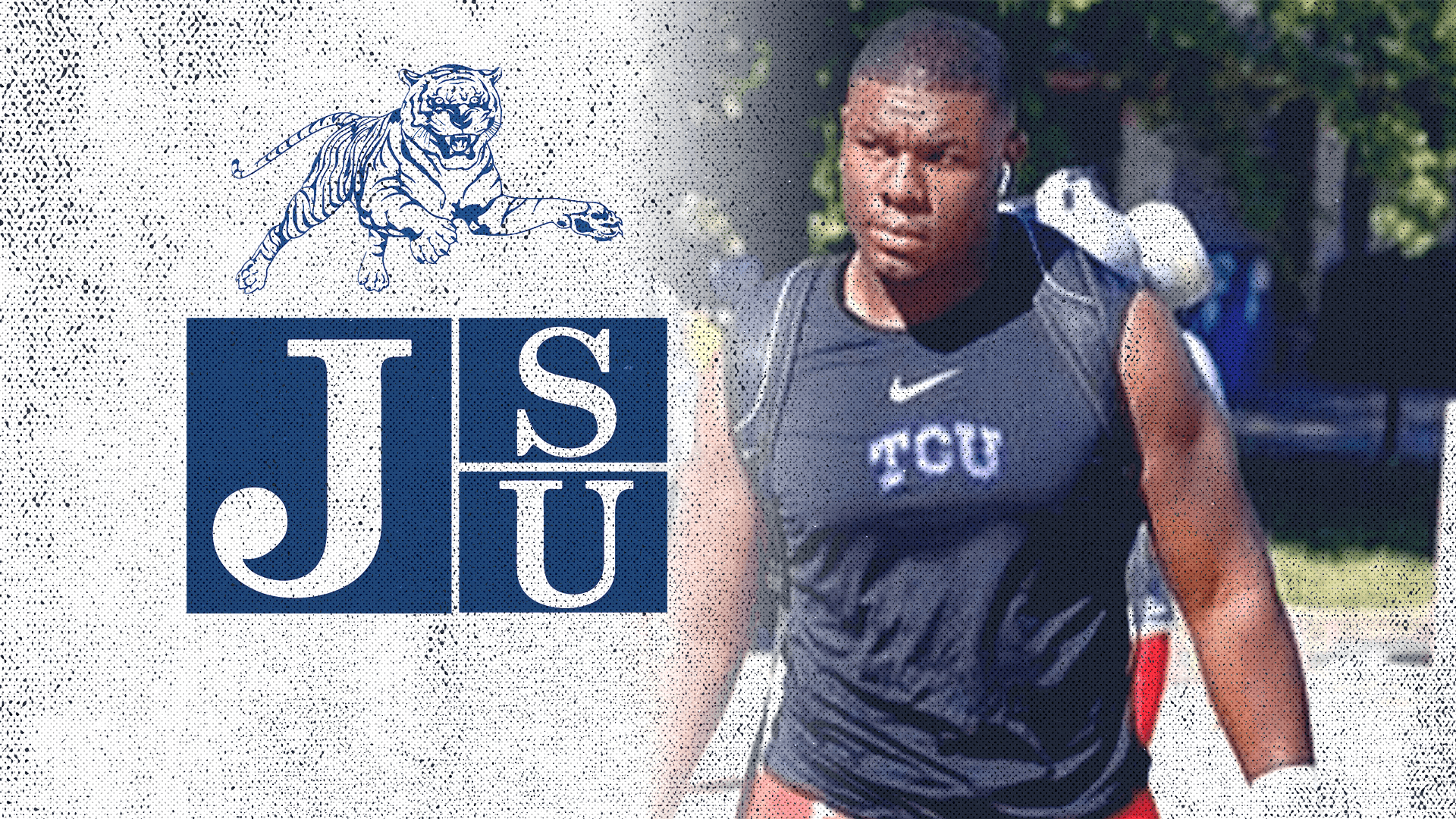 Deion Sanders and his staff land their no. 1 prospect on the d-line.

Rasheed Lyles, a defensive tackle from Trinity Valley Community College in Athens, Texas, had more than his fair share of football offers during the fall. But ultimately no one could beat out Deion Sanders and Jackson State University.

Lyles was offered by the Tigers on September 21 and on Friday he made his choice official over all of the other offers, including North Carolina State from the ACC.

There was a strong wave of belief over the summer that Lyles would be headed to North Carolina State. Lyles told “Pack Pride” in August that he was “just ready to get up there,” in reference to the Raleigh, NC school.

But once Deion Sanders landed as the Jackson State head coach, the landscape obviously changed. Lyles tweeted that he was offered on September 21, the same day that Sanders was named head coach.

Riddley’s tweet was an acknowledgment of what was clear from the beginning, Lyles was a top target. The 6’2″ 285 pound defensive tackle had a total of 11 offers.