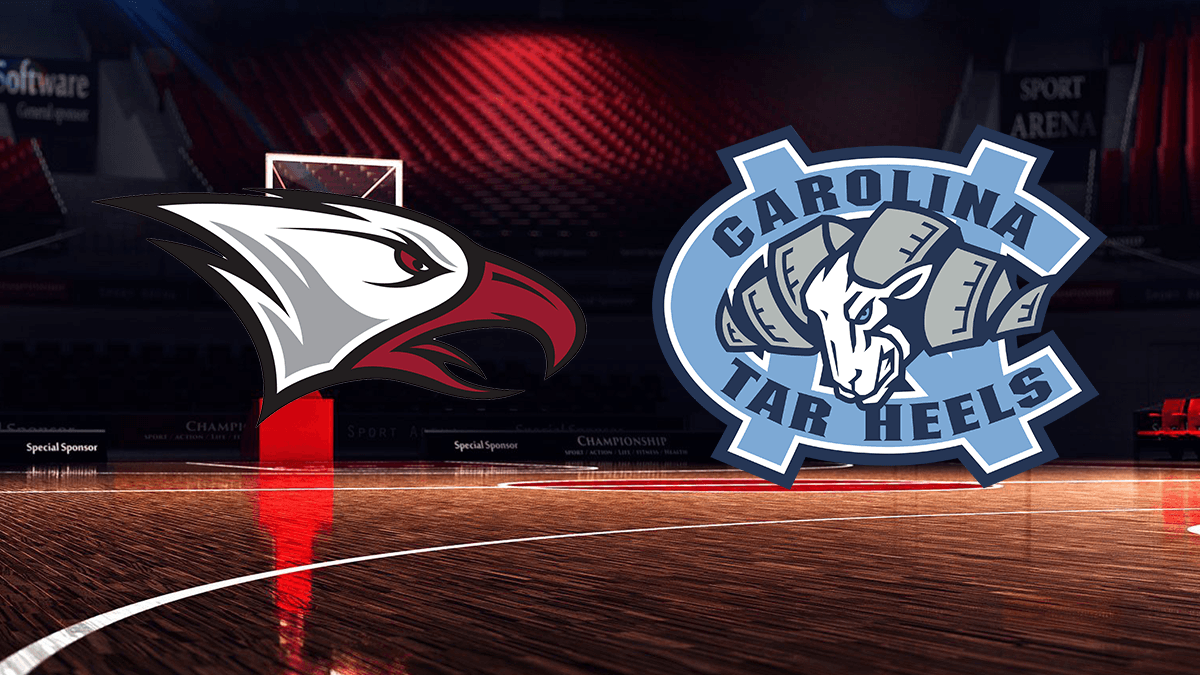 For a while, on Saturday afternoon it looked as if LeVelle Moton and the North Carolina Central Eagles would claim their second victim along Tobacco Road. Despite being 24 point underdogs, NCCU (1-3) led the no. 16 University of North Carolina (4-2) by as many as 11 points, before going flat late and losing 73-67 in Chapel Hill on Saturday.

Early in the first half the Eagles went on a 13-4 run to push the lead up to 19-8 just after the under 12 television timeout. The Eagles took their first lead at 7-6 on a Justin Whatley made three pointer. That run culminated with a layup from Mike Melvin.

UNC wasn’t able to regain the lead until the final two minutes of the first half. A jump shot and layup by Armando Bacot tied the game at 28 with 17 seconds remaining. R.J. Davis made a layup with three seconds before the break to give UNC the lead back for the first time since it was a 6-4 game in favor of UNC.

Jamir Moultrie tied the score at 30 for NCCU at the 18:51 mark of the second half for the last tie of the game. The Eagles did remain within striking distance until the Tar Heels began to wear them down in the final ten minutes.

NCCU would outscore the Tarheels 20-10 in the final five minutes but it wasn’t enough to overcome the deficit.

C.J. Keyser had 19 points for the Eagles, which tied a game high along with UNC’s Bacot. NCCU shot an incredible 87.5 percent from the free throw line, but will probably regret the 15 turnovers it committed. The three point shot was a great weapon for the Eagles on Saturday. They converted 8 of 19 shots compared to just 2 of 15 for UNC.

The matchup with UNC was a last-minute addition after COVID-19 left openings in the schedule of both teams. No fans were allowed into the game.