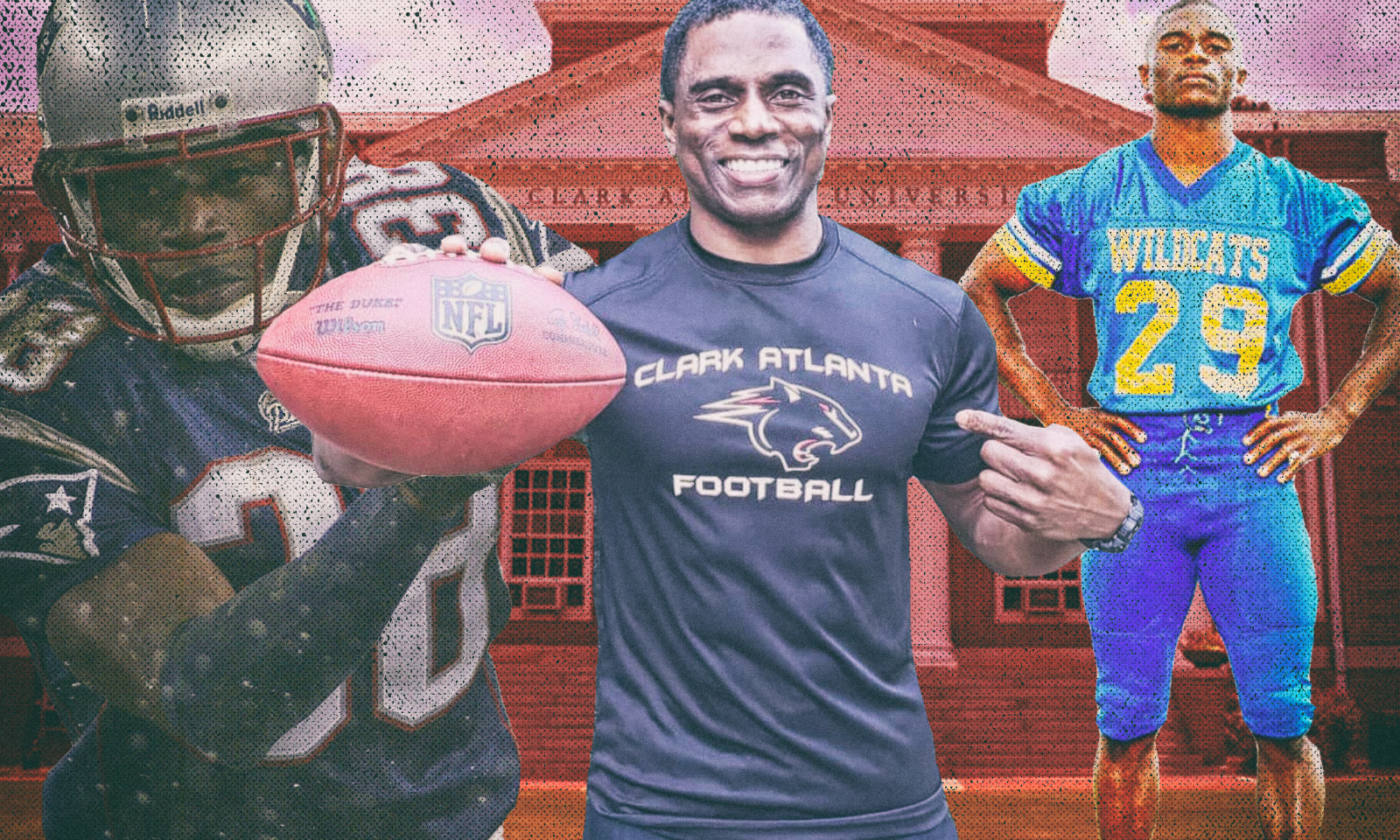 Tyrone Poole back in the SIAC as CAU assistant

Tyrone Poole went from a star in the SIAC to a first round NFL Draft pick to a long-term NFL career. Now he’s getting into coaching.

Tyrone Poole terrorized offenses in the SIAC during the early and mid 1990s. Now he’ll teach a whole generation of defensive backs to do the same.

The former Fort Valley State star and long-time NFL defensive back says he has accepted a position as secondary coach at Clark Atlanta.

“GET EXCITED CAU ALUMNI, FAMILY and FRIENDS, We are On the prowl,” Poole wrote on his Facebook page. “Clark Atlanta UNIVERSITY Football has a NEW MINDSET that will create WINNING ways on and off the field. Coach Bowens has a gameplan second to none and I will help him anyway I can. My contacts are his contacts. Also, I want every Defensive Back that comes to Clark Atlanta University to get their DEGREE and have an opportunity to play on Sundays. CAU is the DB-U of the SIAC.”

Tyrone Poole no stranger to the SIAC

Poole knows what it takes to get to the top. In 42 career games he 17 interceptions (262 yards) and 70 punt returns for 934 yards (13.3 avg). That culminated in him being picked in the first round of the NFL Draft out of FVSU. The Carolina Panthers selected Poole 22th overall in the 1995 NFL Draft, their first draft as a franchise.

Poole went on to win two Super Bowls with the New England Patriots. In all he spent more than a decade in the league, last playing with the Tennessee Titans in 2008.

The SIAC has announced it will not host a football championship in the spring of 2021. So it will likely be close to a year before Tyrone Poole and the Panthers show up and hope to show out.

Tyrone Poole back in the SIAC as CAU assistant