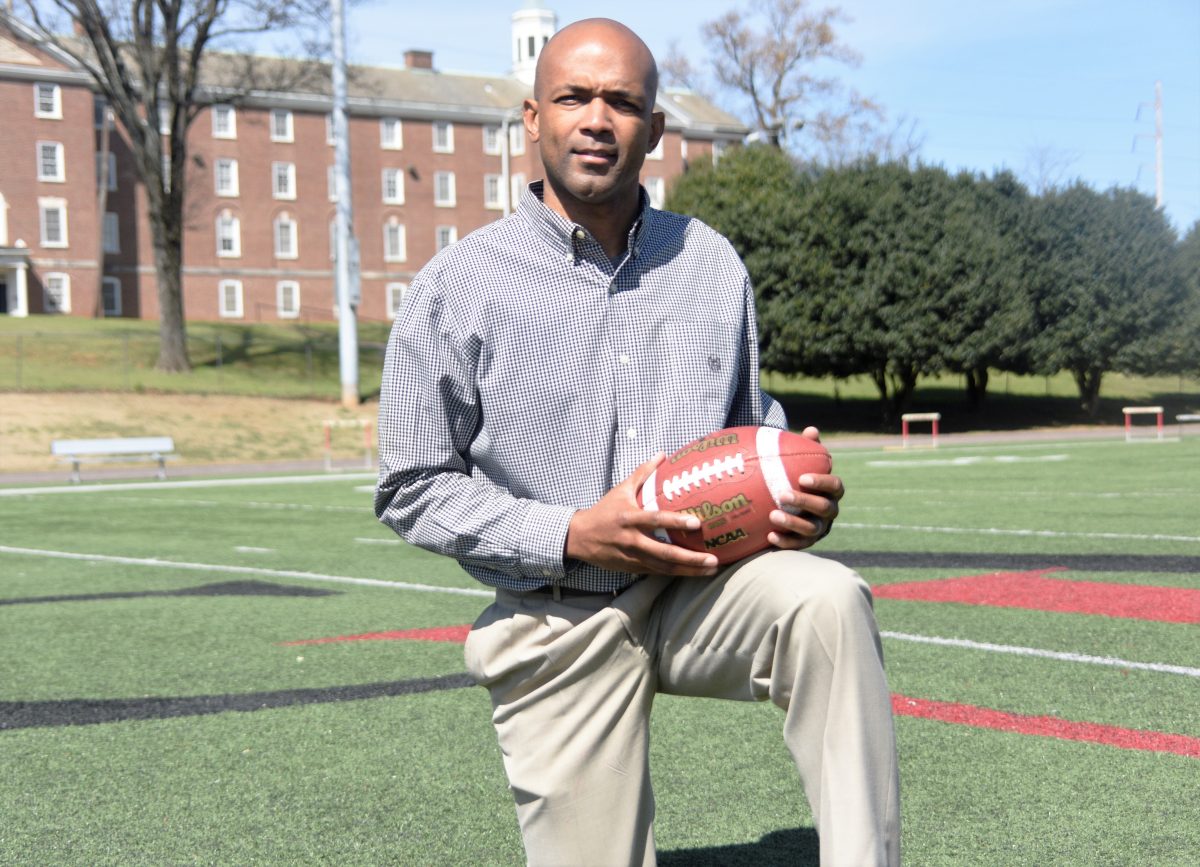 ATLANTA (March 19, 2019) – Clark Atlanta University announced Tuesday that Tim Bowens has been selected to become the Panthers’ new head football coach. Bowens, a former football player at the University of Alabama, has been a veteran Division I assistant football coach in the Sun Belt Conference, the Southern Conference and Conference USA.

“I am enthusiastically excited to be the head football coach at Clark Atlanta University,” Bowens said. “We are looking forward to casting the vision and establishing a culture that will instill being champions on and off the field.”

Bowens comes to CAU from Georgia State University where he was an assistant coach in charge of running backs. He led the Panthers’ offense to a school-record 2,057 rushing yards and 21 touchdowns on the ground in 2018, as his squad improved their rushing average by nearly 60 yards per game over the previous season.

Before coming to Georgia State in February 2018, Bowens spent four years as an assistant coach at the University of South Alabama, the last three seasons as running backs coach. During his time at , Bowens coached the two-time All-Sun Belt Conference running back Xavier Johnson who finished as the career rushing leader and was part of a staff that earned the program’s first-ever bowl berth.

Bowens was a wide receiver at Alabama from 1996-99 and helped the Crimson Tide to on Southeastern Conference title, two SEC West Division titles and three bowl games. He earned his degree in human environmental sciences from Alabama in 2000.

“I look forward to partnering with him as we win championships, graduate student-athletes and develop them as leaders.”

The Clark Atlanta University Panthers kick off the 2019 season on Saturday, Sept. 7 at CAU Panther Stadium against Livingstone College.